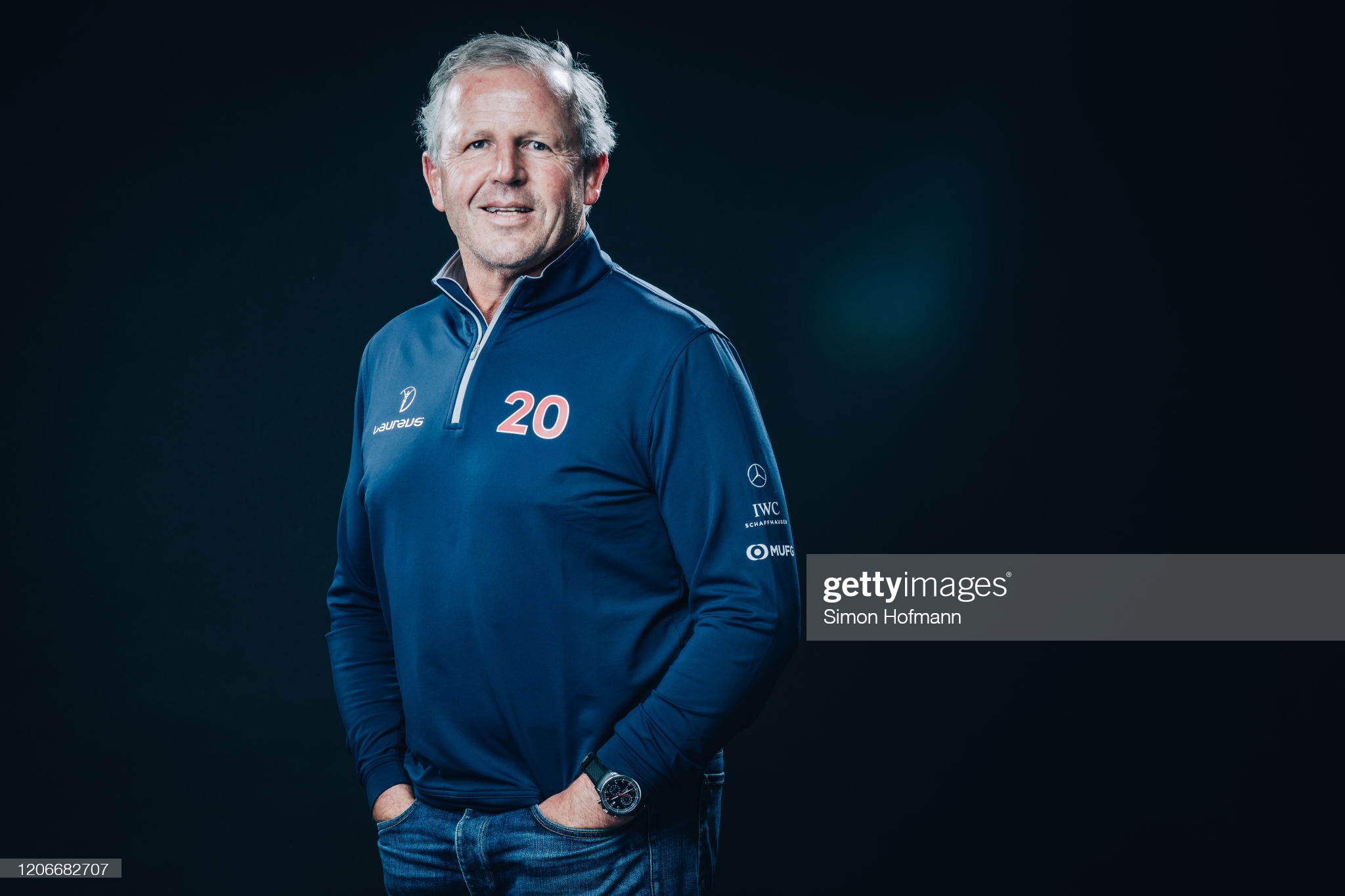 Sean Fitzpatrick is confident the Scarlets can turn their fortunes around under new head coach Dwayne Peel but has warned it won’t be a quick fix.

The west Walians endured a difficult time last season with former coach Glenn Delaney parting ways with the club after failing to get results, despite having a strong squad at his disposal.

The appointment of a new look coaching team headed up by Dwayne Peel, with Irish defence coach Hugh Hogan, and highly rated head of performance Nigel Ashley-Jones the other new additions excites All Blacks legend Fitzpatrick – now on the region’s board – but he urges Scarlets fans to be patient.

“Our job as custodians of the club at the moment is to make sure we do everything we can to give the players and coaches the best opportunity to deliver results,” he said.

“We were really disappointed with the performance last year and it’s no reflection on Glenn because of what Covid threw at us.

“We’ve looked at that and it won’t be a quick fix. We’ve got to support Dwayne Peel and build the club back to what it should be.

“Dwayne has come in which is a change and there’s been a number of changes with his coaching group.  I was down there last week and sat through the coaches meeting and saw some of the players.

“There seems to be a real buzz around the club at the moment and we’ve got the United Rugby Championship to look forward to.”

Former New Zealand captain Fitzpatrick has been a Scarlets board member for the last year and is hugely committed to getting the Welsh club firing again.

The 1987 Rugby World Cup winner is now at the epicentre of a group of private equity firms who are looking to change the world of rugby.

Silver Lake have agreed to buy a 12.5 per cent stake in New Zealand Rugby’s commercial operations for £282 million, while CVC have bought stakes in the Six Nations, Gallagher Premiership, and United Rugby Championship respectively.

This has led to other clubs looking to seek similar institutional investment partners.

The Scarlets are of a similar mindset and one of Fitzpatrick’s primary roles is to attract new sponsorship and investment to the club.

So just how attractive would the Scarlets be to institutional investors?

So Silver Lake might take its business to Australia.

“They are attractive without question and that’s one of the reasons I joined the Scarlets because they are a very ambitious club,” he said.

“One thing we’ve learned through Covid is that rugby in this part of the world isn’t sustainable. Covid has forced our hand to look at other options which I think are good options.

“I think private equity, if managed properly, if you have the right partners and a long-term goal, then private equity is a good thing.

“It’s going to happen. The only question is whether we are going to be ready or not. But currently, the way rugby is going in Wales is not sustainable.

“Financially, to be able to compete with the best in Europe, unfortunately, you need money, and you need revenue.

“I think what we are seeing globally is that the international game is okay but ultimately, we are going to need competitions that generate income other than international rugby.

“I give a different view than a lot of the other board members purely because I come from the outside.

“Commercially I’m helping them grow the brand globally and looking for sponsors which is difficult in the Covid environment.

“Then, I’m also involved with our relationship with New Zealand Rugby which is really important to the club.

“If we are going to grow and want to be one of the best club teams in the world we’ve got to keep learning and realise it won’t happen overnight. I’m helping them with that side of things while I also give the coaches and the players an insight.”

One of the main challenges facing the Welsh regions is the amount of games they play without their international players.

The Scarlets provided 13 players to Wales last season, while Gallagher Premiership champions Harlequins, who Fitzpatrick is also involved in, didn’t lose a single player to Test rugby during the season.

And Fitzpatrick insists if the Scarlets and the other Welsh sides are to attract big investment they need to find a way of fielding their best players more regularly.

He said: “We need to make sure we have a club window with no international games at all which is going to involve playing less internationals.

“We just can’t continue the way we are with our best players being unavailable for a lot of games.  We need the best players playing.

“If you look at New Zealand last year with Super Rugby Aotearoa, they had the All Blacks available every game and it was fantastic.

“I appreciate the All Black windows fit around the global calendar. We’ve got Super Rugby, summer internationals and then the autumn.

So proud of our amazing club and the support we get from our community.
Outstanding effort by @rhodrijonesRD @lukeyjenks @SFitzpatrick92 @CymunedScarlets and the brilliant support team! You have raised the bar team. We are so proud of you all.#forgedwithpride #ymaohyd https://t.co/3LHy4EnkTo

“That works, but we are not getting the best use of our international players in Wales. Until that changes the Welsh regions are not going to be competitive at the top table.”

Fitzpatrick is also passionate about growing the community game in west Wales and recently cycled to all 53 clubs in the Scarlets region. And the 58-year-old insists there is also a responsibility to ensure the community game thrives.

“The one thing that really stood out to me is that our community game needs money. We need people to do what I did by going back into the clubs.

“Go and stand by the bar and talk to the local people because they are so important not only to rugby but the community. That’s what rugby was built on, the community game, and the kids going down to the rugby club for the day.

“We can’t lose that. My generation are now the custodians of these clubs.

“If they disappear that’s the heartbeat of rugby gone.”