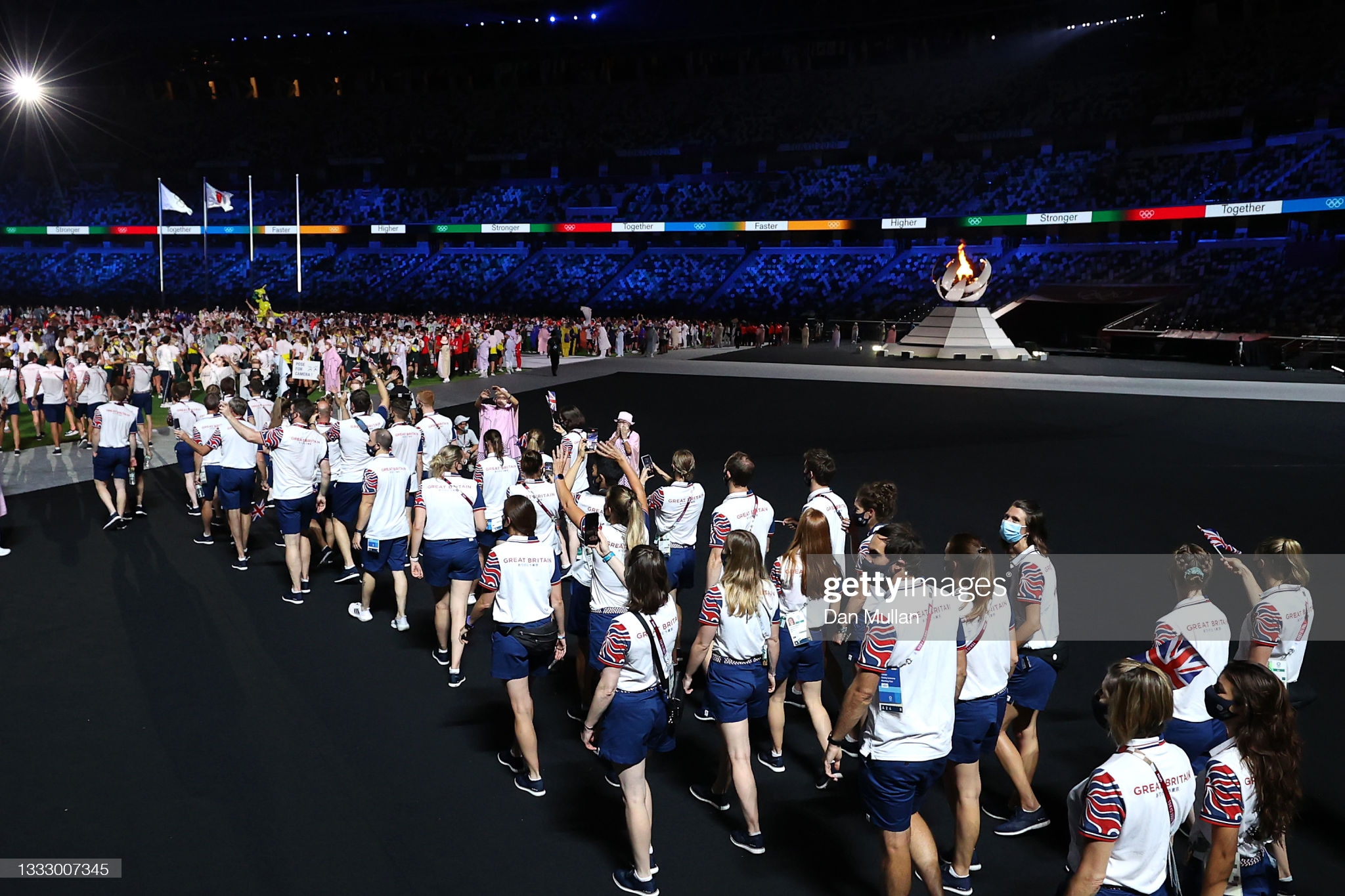 The Tokyo Olympics will be remembered as the Games where Welsh women re-wrote their country’s history.

Hannah Mills and Lauren Price not only came home with gold medals, but their achievements were trailblazing firsts for the nation.

Together with Matt Richards and Calum Jarvis, they not only contributed to three gold medal events won by Welsh athletes for Great Britain (providing gold for four athletes as swimmers Richards and Jarvis were part of the 4 x 200m freestyle relay squad) but the Welsh female pair have now gone where no others have gone before.

Mills is now the most successful female Olympic sailor of all time with two gold medals and a silver.

Price is the first Welsh boxer to win Olympic gold and only the second female British boxer to reach the top of the Olympic podium.

For the second successive Olympics, women also outnumbered men in the number of medals won by Welsh competitors.

Four years ago in Rio, Mills’ gold was one of eight achieved by women out of 11 in total by Welsh athletes.

In Tokyo, there were again a record-equaling 11 Welsh medal winners. Six were women.

And that’s not the end of the Welsh success story at these Olympics, either.

Jake Heyward smashed the Welsh 1500m record in his track semi-final before finishing ninth in the final in his first Olympics at the age of 22.

Richards not only swam an astonishing third leg on the way to relay gold in the pool, but he also broke the Welsh record for 200m freestyle in the Olympic trials in London.

Alys Thomas and Dan Jervis made Olympic finals in the pool, while the record six Welsh swimmers made up 20 per cent of the Team GB swimming squad.

Lauren Williams took silver in the taekwondo, as did Elinor Barker in cycling’s women’s team pursuit and Tom Barras in the coxless 4s rowing, while the bronzes in hockey and rowing made it 11 medalists in total – the joint highest total of Welsh medalists in a single Games alongside four years ago.

Sarah Powell, chief executive of Sport Wales, said: “This was a Games that was being talked about for all the wrong reasons in the build-up, but once the sport started the athletes took centre stage and we were treated to some truly iconic sporting moments.

“While it was clearly a very different experience for those out in Tokyo, as fans glued to the coverage back at home we were treated to the familiar rollercoaster of highs and lows that are part of sport and one of the reasons why being a fan is so compelling.

“For me, the new sports and formats added a refreshing element to the Games bringing a new energy and excitement and hopefully a new audience.

“The exploits of Lauren Price becoming the first Welsh Olympic boxing champion and Hannah Mills becoming the most decorated female sailor in Olympic history have grabbed the headlines.

“We should be just as proud of those who didn’t achieve their personal goals but represented Team GB and Wales brilliantly on the world stage and showed that there are plenty of ways to connect with and inspire the public that don’t involve winning a medal.

“It felt like a turning point for sport. Many of the athletes chose to use the platform they were given to share their vulnerabilities and talk openly about the pressures they face.

“They have helped create a really healthy debate about the importance of creating the right environment. I hope that it’s a conversation that continues and we see more progress in the months to come.

“Their genuine openness made them all the more relatable and the focus on the athlete journey and the communities that have supported and shaped their experiences was great to watch. I have to say Lauren’s interview yesterday brought a tear to my eye.

“I am so extremely proud of the work you all do at Sport Wales and the contribution you will have made be that small or large in supporting the development of sport in Wales and ultimately enabling those special few to become Olympians.

Olympian – thanks for all the love and support over the past few weeks💫🇬🇧🇯🇵 pic.twitter.com/XbCL5VNftA

“I am very much looking forward to turning my attention to the Paralympic Games due to start in just 15 days and continuing to laugh and cry alongside our amazing athletes.

“Thank you again and I hope the last couple of weeks has been a reminder that you are all making a positive difference to sport and to life in Wales.”