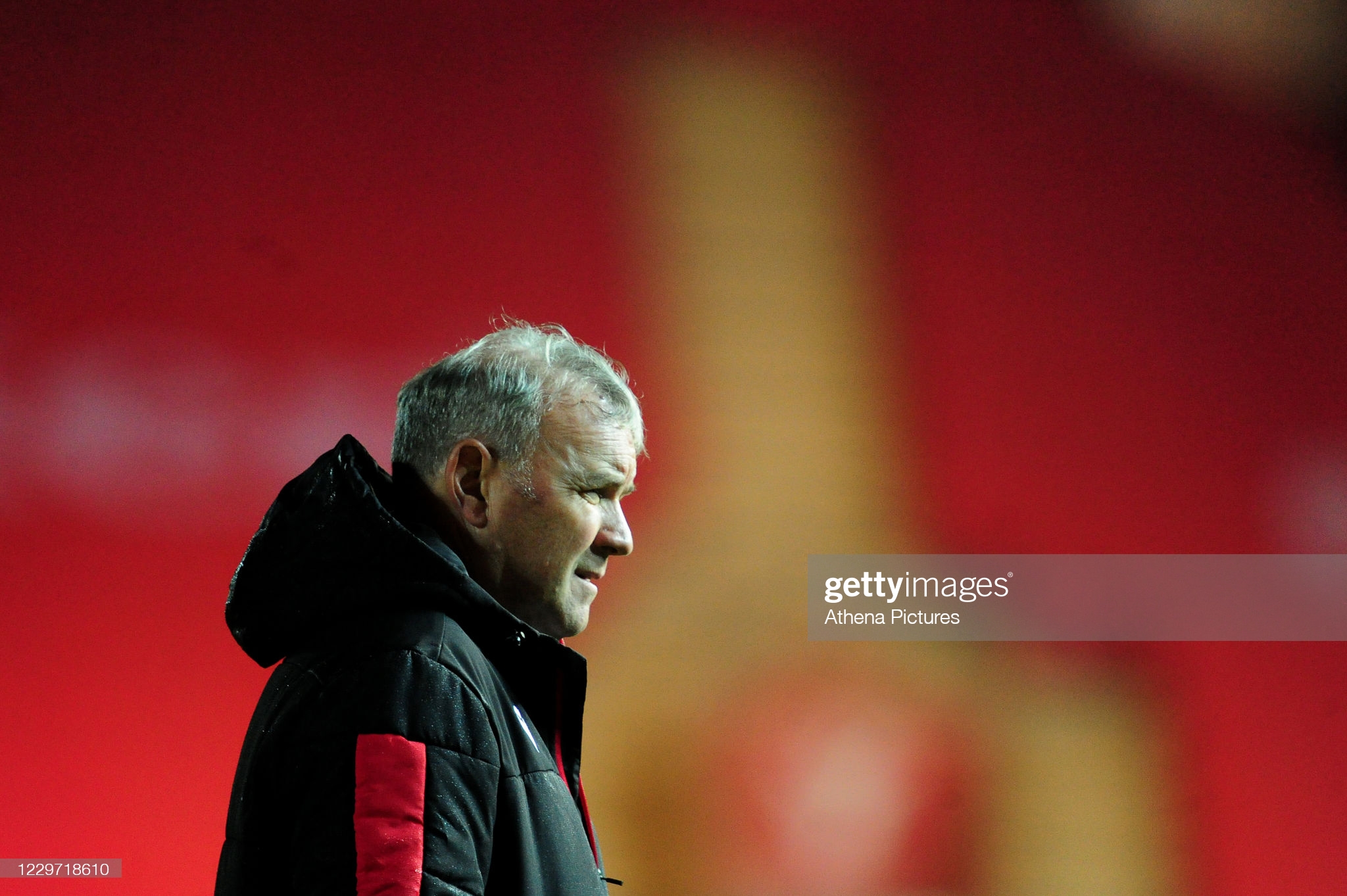 Wayne Pivac has a Triple Crown on the shelf in his room at the Wales team hotel, credit in the bank along with win bonuses, and the prospect of joining Mike Ruddock and Warren Gatland as a Grand Slam winning coach if his side can manage victories over Italy and France. Fraser Watson believes the essence of this turnaround is there in the calendar.

In January 1990, Manchester United supporters rolled out the infamous banner at the Stretford End.

“Three years of excuses” was the accusation, a certain Alex Ferguson the target.

An impending defeat away to Nottingham Forest in the fourth round of the FA Cup looked likely. With it, would go not only United’s last remaining chance of a trophy that season, but Ferguson’s ill-fated reign as well.

You know the story from here. Mark Robins – now manager at Coventry City – Crystal Palace in a final replay, 26 years, 38 trophies, the term Sir preceding Alex, and an all-together different banner in the Old Trafford stands lauding the conquering of “The impossible dream.”

Such a narrative would never materialise now, of course. In a professional sports era where time is of the essence, it’s dubious as to whether Ferguson’s tenure would even have even reached that night at the City Ground.

Which brings us to Wayne Pivac and his job as the Wales rugby coach.

You can be forgiven for not indulging in the comparison. But put aside your understandable scepticism – different ball, different era, different level of cynicism – because  a salient point does lurk somewhere in the sifting of the evidence.

Maybe, a coach with proven credentials who pre-February appeared to be running out of time, simply needed a bit of that exact thing.

Indeed, such was the pessimism on the eve of the Six Nations a portion of self-appointed Welsh rugby pundits may have quoted shorter odds on Pivac leading United out for an FA Cup final in May than presiding over a Triple Crown.

And this was despite his appointment to succeed Warren Gatland initially prompting widespread approval.

A Guinness Pro12 title in 2017, and a European Champions Cup semi-final place the following season, had been underpinned by an attractive brand of rugby at the Scarlets.

The romantic idealism was that under Pivac, Wales would challenge the world elite with both substance and style.

For 12 months it was a notion that failed to come to fruition. Pre Covid-19, there were glimpses of enterprise undermined by defensive lapses. When international rugby resumed in the autumn, potential gave way to stagnation and the results followed accordingly.

Social media suggested Pivac was on the brink irrespective of his side’s result against Italy in November. The subsequent win and vote of confidence did little to alleviate concerns.

Although before we get lost amidst this new found euphoria, all whilst vehemently calling out previous doomsayers and mapping out wins in Rome and Paris, we must recognise previous criticism didn’t go unwarranted.

The lack of cohesion in defence and attack, the dysfunctional line-out, the ill-discipline at the breakdown – it all amounted to a team devoid of direction.

And yet, it was easy to overlook the mitigation – the Covid-19 disruption, coagulated with a group of players, who, for 12 years under Gatland and Shaun Edwards had endured an entirely different system being drummed into them. They could be forgiven for an adaptation period.

They weren’t the only ones needing to adapt. Much of Pivac’s success at the Scarlets was built upon dynamism at the breakdown, inserting hands on opposition ball and capitalising on the chaos in the subsequent counter attack.

New World Rugby directives brought in last July were designed to curtail the jackler and suddenly, a style from which the coach prospered in the regional game became a conundrum in the international one.

Against Scotland in their concluding Six Nations match in October, Wales conceded 11 penalties at the breakdown alone. On Saturday against England, they gave away nine in all areas.

In the same contest at the Principality Stadium, a line-out previously deemed catastrophic yielded a 94% success rate.

Ten tries have been notched in three games thus far – as opposed to two against the same trio of opposition, pre-Christmas.

Three wins from three games that had hung in the balance late on suggests there’s no shortage of cohesion and togetherness.

Wales under Pivac and his current coaching staff are anything but the finished article, but issues have been addressed.

So what was it this previously maligned, now much hailed international coach needed to turn results around?

Maybe it was the appointment of Gethin Jenkins as a specialist technical and breakdown coach.

Maybe it was the rashness of Peter O’Mahony and Zander Ferguson which ultimately influenced tight wins over Ireland and Scotland.

Maybe it was the circumstances that have led to Willis Halaholo twice seamlessly stepping into midfield.

Maybe it was Dan Biggar’s injury which inadvertently led to Callum Sheedy coming on to influence the outcome against England.

Maybe it was the electric emergence of Louis Rees-Zammit.

Maybe, it’s easy to think it about it all too deeply.

Because, maybe, all Wayne Pivac needed, was a little bit of time.