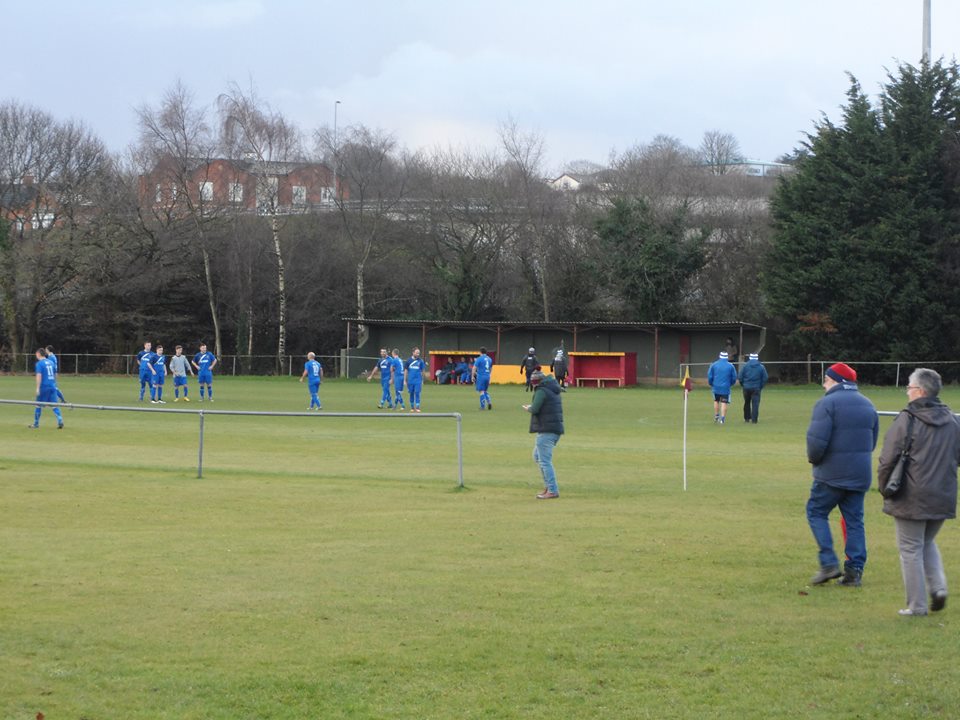 Club teams like Cardiff Corinthians can go back to training. Pic: Matt Harrison.

Welsh club sport is back.

But the message to everyone is take it steadily, hone your skills, and don’t yet expect any eyeball-to-eyeball confrontations you might be seeing in our professional football stadia.

The playing fields may be open again – the courts, tracks, greens, beaches, roads and outdoor arenas are populated once more by people exercising and enjoying their organised sport – but it’s far from business as usual.

The latest easing of restrictions by Welsh government – which came into place on July 13 – have allowed club sports people to start to follow the trail allowed to be taken by elite athletes some weeks before.

But there are still very strict procedures to be followed to reduce the risk of the spread of Covid-19, which include adhering to social distancing as well as hygiene measures.

For that reason, even though gatherings are now allowed of up to 30 people, small is beautiful.

For team sports, that means training in small groups, including a coach, with the focus on developing skills and fitness.

Close contact with others that would undermine the two-metre social distancing rule is still prohibited.

So, hockey, football, cricket and rugby teams are back in training, but not together as entire squads. Instead, in advice developed with and overseen by the respective governing bodies, football and hockey teams can train in small groups of no more than six.

It’s drills and skills, not tackling.

📣Following the recent Welsh Government announcement, hockey can now move to Non-Contact Training – for more details and links to all the guidance you will require for a safe return please follow link below ⬇️https://t.co/SQ5SpChfMe pic.twitter.com/I50TevQIa5

In rugby, the figure is slightly higher at 10 to 15 people but the emphasis is still on low level, non-contact, skill-based activity.

Hand sanitisers should be provided, the sharing of equipment should be kept to an absolute minimum, players are to have individual drinks bottles, and showering and changing is to be done at home.

You won’t be grappling anyone in a maul, getting close to them at a corner kick, or sitting with other rowing crew in boat just yet, but the techniques and skills for those can be safely practiced.

In cricket, matches can resume – but with strict new conditions that enforce social distancing.

The return to sport in Wales has been overseen by a number of groups, involving governing body staff, medical experts, and others.

Chairing the group responsible for outdoor sports has been Beverley Lewis, chief executive of Welsh Triathlon.

“All outdoor activity is now open, which is great,” says Lewis. “It’s a case now of how each sport is managing the return of club activity for organised sport.

“Events, competitions and matches will come further down the line, but it’s currently about the degree to which those sports can work within the social distancing rules and the level of facilities which are needed.”

Play safe, be safe and respect the guidance! This isn’t about individuals it’s about everyone doing their bit to make cricket safe for everyone involved! Go well 🏏🏴󠁧󠁢󠁷󠁬󠁳󠁿 pic.twitter.com/VC2LKMHeYW

Individual club members should seek information and guidance from their club officials, and those officials should take their lead from the national governing bodies for each sport.

In triathlon, Welsh triathletes are now able to get back out in a supervised club environment to swim outdoors, cycle and run but within the 30-people limit – which includes officials – and in a time-trial format, rather than an event.

That will allow for safe social distancing in what is being called, “an individual group of one.”

In England, triathlon events are scheduled to resume from July 25 and it is hoped that Wales and Scotland can follow soon after as restrictions are reviewed.

Lewis adds: “A lot of work has gone into how all this is to be done safely, with adaptation to the spaces and the venues used.

“Sports have opened up again, but now we are moving into the next stage which is seeing club activities coming back.”

And it’s not just the health of individuals that will benefit from bowls, football, hockey, tennis, golf, rugby, sailing, rowing, shooting, triathlon and other clubs coming back into something approaching normal activity.

#Throwbackthursday One year ago to a mega weekend of racing that saw TWO National Championship events take place with the National Aquathlon Champs in Aberavon Beach, followed by the Middle Distance Champs at the Sospan Sizzler in Burry Port pic.twitter.com/FCF7Iww2Ke

Their financial health should be improved, too, which will be vital after the pain felt during lockdown.

“It’s really important that revenue generation comes back in all sports, because that what the clubs rely on from their memberships,” says Lewis.

“Confidence now is the big thing. Volunteers are so important to all our sports and so if those people are not confident about the environment at clubs, then that’s quite tricky.

“But the attitude of all the sports involved in these plans has been great. No sport wants to be the one whose reputation is tarnished by doing too much too quickly, but there is also a balance that they want to come back and their communities want them back.”