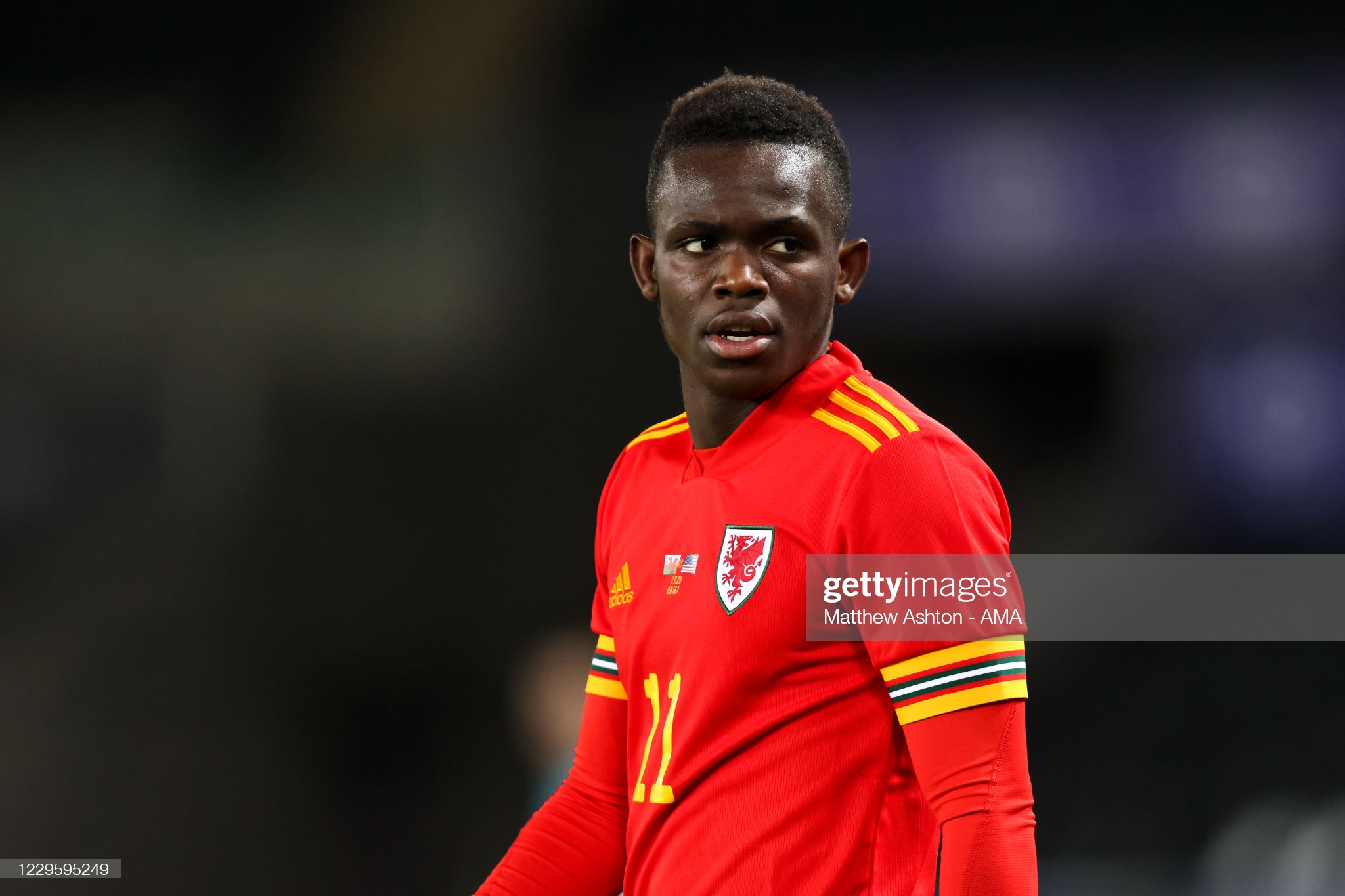 The January transfer window is upon us. For those players on the fringes of selection for Wales ahead of this summer’s delayed Euro finals – or for long-shot outsiders aiming to come with a late run on the rails – the opportunity for a club move could prove vital. Ross Tyson looks at five players who might benefit from a bit of window shopping.

In most international breaks, Wales have named more than the 23 players they will be allocated at this summer‘s European Championships.

That means there will be a number of difficult decisions the management team must make when deciding on their final squad.

March 2021 is the last scheduled get-together before the squad is likely to be finalised, so club form could be make-or-break for the players on the periphery.

With uncertainly still over the position of manager Ryan Giggs, there is also no guarantee who will be taking charge of Wales when selection is made.

That means players who have never, or rarely, featured could still have a large part to play at Euro 2020 (or 2021, whatever you prefer).

Here are five players who, with the right winter move, could secure their seat on the plane or even in the starting line-up.

‘What about Doidge?’ seems like an autoreply on any Wales squad announcement made on social media.

The Newport-born striker has hit 25 goals and made nine assists in 63 games since moving to Hibernian in the summer of 2019.

Evidence would suggest the fact he is playing in Scotland is the reason he has not been called up to the Wales senior squad.

There are a number of goal-shy Championship clubs who may be looking for a striker in January and a move which would see him playing at the same level as Kieffer Moore would only increase his chances of a late call up.

Wayne Hennessey has played more for his country than his club in recent years and is currently sidelined at Crystal Palace.

Adam Davies had become Stoke City’s first choice, but he is also injured.

So, Leicester City’s £12m signing of Ward seemed like a solid route to more international caps, but it hasn’t worked out that way.

Instead of replacing Kasper Schmeichel, the big Dane has stayed and Ward has only made 12 club appearances since the summer of 2018.

The talent is there, as seen with his excellent pass to Harry Wilson in the win over Finland. Neither Hennessey nor Davies are guaranteed a starting spot when they return, so if Ward can earn six months of first team football, he could find himself between the sticks come June.

Nobody would have foreseen Schalke’s dramatic decline when Matondo swapped Manchester for Gelsenkirchen in January 2019.

Despite recording the third fastest sprint in the Bundesliga this season (22.15 mph), Matondo is struggling for minutes.

Brighton, Palace, Bournemouth and Watford have all been linked and whether it’s the Premier League or Championship, first team football and goal involvements will help Matondo’s cause.

The positions behind Kieffer Moore are Wales’ most competitive with Dan James, David Brooks, Aaron Ramsey, Harry Wilson and Gareth Bale all likely to travel.

He’s hardly a household name but the Plymouth marksman has averaged a goal every 98 minutes this season.

His 12 goals in just 14 starts represent 43% of Plymouth’s entire League One goal tally.

Numbers like that will have caught the eye of Championship scouts, and a January move may be on the cards. Swansea City, who need a goal poacher, could be the ideal destination, especially as the Liberty Stadium is a regular scouting choice for those involved with the national team.

It’s a long shot, but with a lack of goal-getting Welsh strikers, Jephcott may be the wildcard pick, if he can continue his form at a higher level.

There was a sense of ‘Man U-nepotism’ when Dylan Levitt made his international debut before his senior club debut.

He has only made five appearances on loan at Charlton this season, but with four international caps it’s clear the current international management see something in him.

Joe Allen’s return to fitness at Stoke will mean one less space for a central midfielder in the final squad.

Luton’s Joe Morrell has proved his worth to Wales over the past 18 months and Matthew Smith is playing regularly and has three goal involvements for Doncaster Rovers, who sit higher in the table than Levitt’s Charlton,

Levitt’s involvement in this summer’s competition is looking unlikely unless there’s a drastic change.

The winter transfer window closes on February 1st and Wales’ next fixture is against Belgium on March 24th.