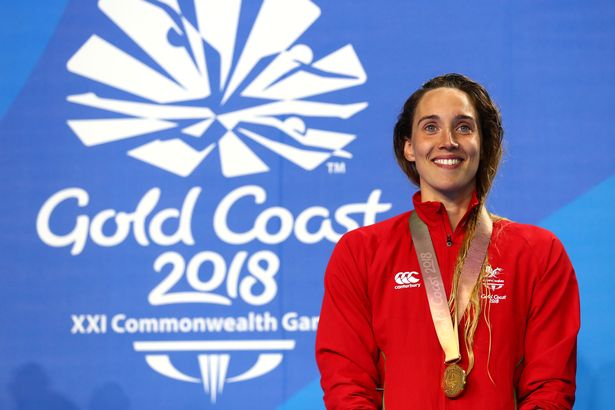 The pathway is aimed at putting swimmers on the British Swimming pathway and achieving medal success at the major Games.

Another Commonwealth gold medalist, Georgia Davies, is also included in the top squad. She enjoyed a great summer, winning gold in the 50 metre backstroke and 4 x 100 medley relay at the European Championships.

“The 2017/18 season was a highly successful year on the international stage with significant medal success from Welsh swimmers at both the Commonwealth Games and European Championships,” said Nicholas.

“We hope that the programme activity in 2018/19 can contribute to continued international success and, at the same time, help our younger swimmers develop both their physical and mental skills as they progress as performance athletes.”