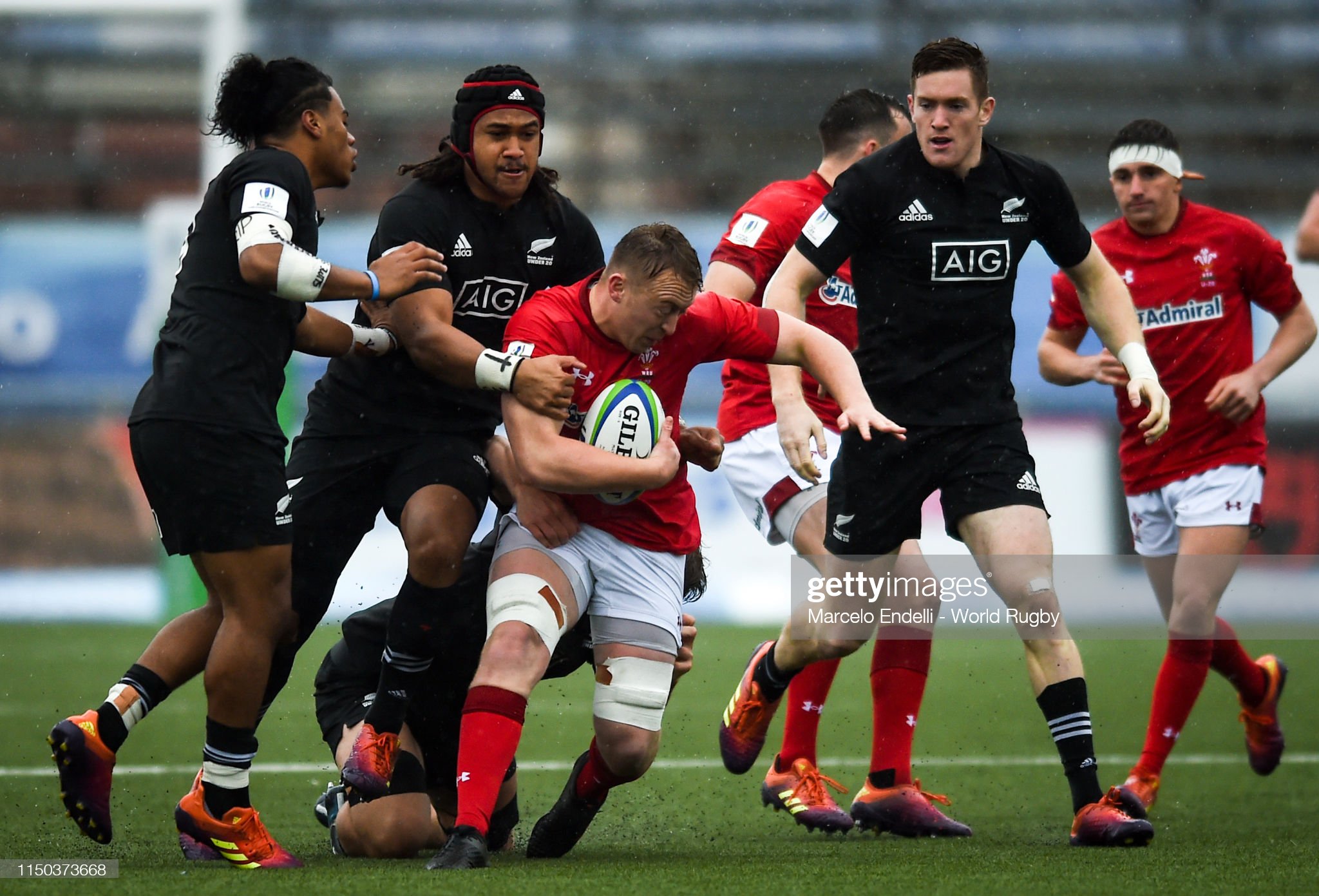 Bridgend-born Reffell, who helped Tigers win this season’s Gallagher Premiership title at Twickenham, will line up in Pretoria alongside back-row colleagues Dan Lydiate and Taulupe Faletau.

Lydiate and centre George North are set to return to international rugby following lengthy periods on the side-line due to serious knee injuries.

Wales head coach Wayne Pivac has opted for the second-row pairing of Will Rowlands and Adam Beard, meaning 150 times-capped Alun Wyn Jones starts on the bench.

Tomas Francis on the bench, as expected, and Dillon Lewis starts.

AWJ on the bench as Will Rowlands restored at lock.

Pivac said:  “Tommy Reffell is a player we’ve been watching for some time now. He’s been in very good form with Leicester Tigers and he’s match fit – which is important with our squad not having played a lot of rugby recently.  We think it’s the right time for him and what a great debut to have at Loftus Versfeld.

“Dan Lydiate and George North return for Wales. We’re very pleased they’re back after long layoffs. They’ve both worked very hard and were playing well at the time of their injuries, so it was disappointing for them to be out for so long. But to have them back, and the experience they bring, it’s great for the group.

“South Africa are world champions. We’ve played them recently in the autumn, but we don’t think there will be too much change. They’ve got a very big side, a six-two split on the bench. We don’t expect much change from the way they played against us previously and it’s been very effective for them. We’re expecting a very tough game.”

One point I'd make about that Wales team is that I think generally we as the wider Welsh rugby public are still quite restricted in terms of our thinking around the role of the replacements.

Starting on the bench no longer equals being dropped, it's just a change of role now.

Loftus Versfeld is sold out for this weekend’s match, with the Springboks set to play in front of full crowds on home soil for the first time since they won the Rugby World Cup.

Speaking about that prospect, Pivac added: “This is our first tour away as a group so it’s fantastic for us. The guys have had a good week’s build up, have really enjoyed each other’s company and just being away in different surroundings. It’s going to be a great atmosphere Saturday, a great challenge and one we’re looking forward to.”

Hardy is elevated to the starting XV as captain Dan Biggar’s half-back partner, with North joined in midfield by Saracens’ Nick Tompkins.

But there is no place in Wales’ matchday 23 for wing Alex Cuthbert, who impressed during this season’s Guinness Six Nations Championship.