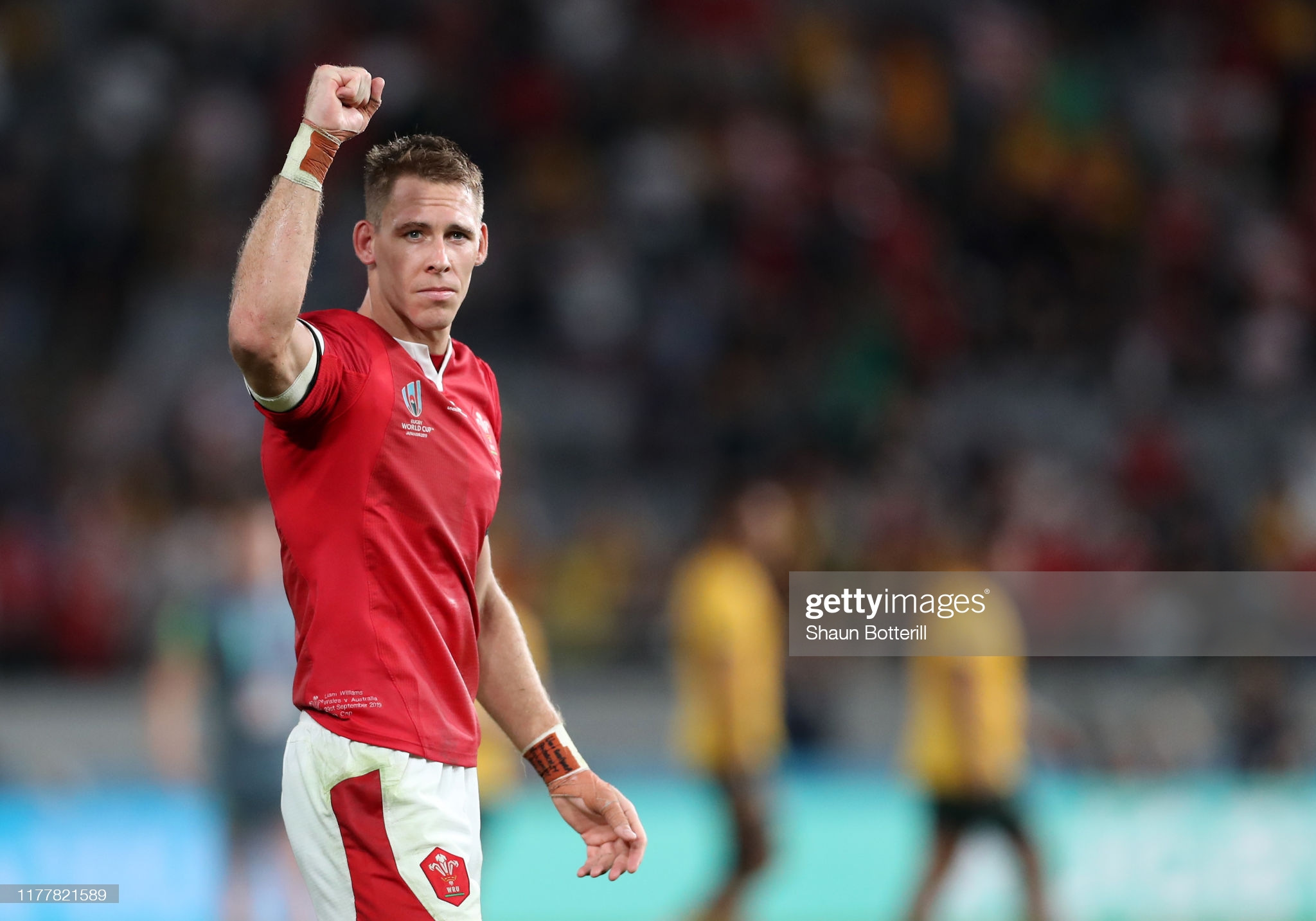 Liam Williams is set to return to the Wales team against Scotland this weekend after having seen out his three-match ban following a red card playing for the Scarlets against Cardiff Blues. James Dodd believes the Lions star is exactly what Wales need in order to get their backline moving freely again.

Liam Williams was shown a red card for his head clash with back rower Shane Lewis-Hughes at the Cardiff City Stadium in January – an act that proved old habits die hard.

While Williams has become one the most exciting players in the world, he cut his teeth as a youngster playing club rugby for Waunarlwydd in Swansea , rather than in any cosseted regional academy.

Fire, fury and emotion often override the disciplines of the more professional rugby upbringing and occasionally Williams’ roots in the game – more often such a positive in his courageous free-flowing running – sometimes trip him up.

The consequence of that dismissal was he missed the Scarlets’ second derby defeat at the hands of the Blues, as well as Wales’ opening Six Nations fixture at home to Ireland last Sunday.

There was also huge criticism towards the former Saracen as when receiving the red card from referee Craig Evans, he backchatted, “We’ll start playing touch, is it?”

Now that the 29-year-old is available again, he will be hoping to show Wayne Pivac and co that he has both the quality and discipline to start every Test.

In January 2017, it was confirmed that Williams would be spending three years in London with European giants Saracens. It was a move that proved to be a huge success.

After a slightly shorter two and a half years, he decided to return to Llanelli with immediate effect. Taking his 31 appearances, 21 tries, two Gallagher Premiership triumphs and one European Champions Cup medal with him.

One of many personal highlights during that period would have been his try against Exeter Chiefs in the English final at Twickenham from Owen Farrell’s cross field kick. That started a successful comeback to win the 2018/19 title, his very last match for the London club.

An ankle injury at the Rugby World Cup in Japan and the disruption of Covid 19 meant between October 2019 and October 2020, Williams only played one rugby match – Wales’ 33-30 defeat to England in round four of the 2020 Guinness Six Nations.

Despite playing in three of Wales’ Autumn Nations Cup matches, there is no question he will now want to get more consistent game time.

Having not being able to make an impression on the field, the full back and wing can still certainly impress on the training field and had done do during his ban, according to Wales defence coach, Gethin Jenkins.

“Liam has been training with us for two weeks and is available for this weekend,” said Jenkins.

“He’s served his ban and he’s raring to go. If he’s selected, then he’ll be ready.”

With Josh Adams still serving his ban for breaching Covid rules, Hallam Amos out with concussion and George North moving to 13 but now injured; it is a welcome relief for Wales to have Williams available again.

The likely scenario would see him start at 11, with Louis Rees-Zammit at 14 and Leigh Halfpenny covering full back.

For Welsh fans, any debate involving Williams’ position will go out the window this weekend. That can wait as they will just be happy to see he is back and raring to score just like he did in the 2017 fixture.

His kicking game, his composure under the high ball, as well as his aggression and energy will no doubt be used to great effect on Saturday evening.

All players say they’re not thinking about the Lions tour this summer, but they most definitely and Williams will be no exception, having one tour under his belt already.

This is why the rest of the championship is now so key for him to put his hand up to former Wales coach Warren Gatland.

In 2017, Williams started all three Tests against New Zealand. His place as an integral part of the team was underlined by his break that started deep in the Lions’ 22, which led to Sean O’Brien’s incredible score.

For now, though, alongside showing his attacking ability, he must keep his discipline at Murrayfield. The ban will certainly still be fresh in Gatland’s mind, and Williams needs to prove he’s passed that sort of behaviour.

This is all being said with the assumption the Lions tour goes ahead. Recent reports have speculated that it could now be played in the UK or even Australia, but if does happen than Gatland will want an in-form, self-controlled Williams to be there.