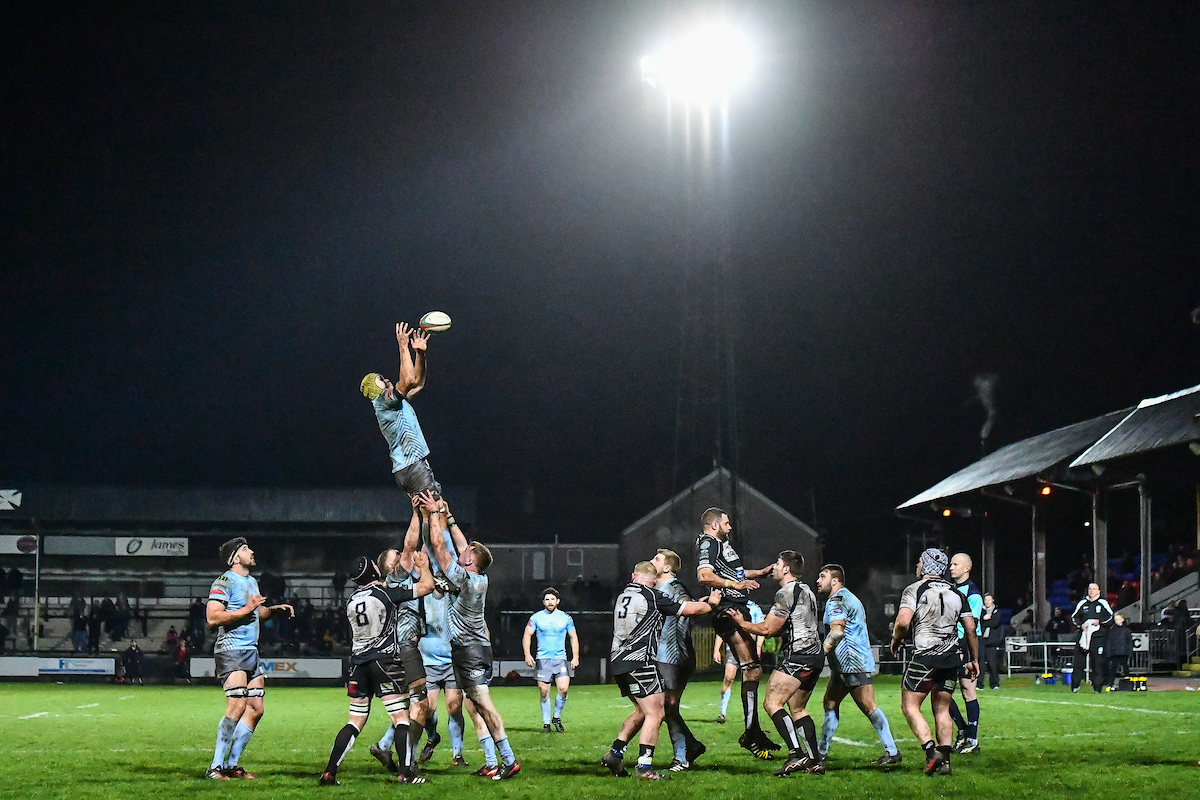 The spread of coronavirus might have hit Welsh rugby hard, but Neath RFC hope good times are around the corner with the introduction of a synthetic 4G pitch planned at The Gnoll.

Championship outfit Neath have seen their season cancelled due to the impact of Covid-19 and one of Wales’ most historic clubs have had tough times in the last few years.

Prior to coronavirus causing the current campaign to be abandoned, Neath were fifth in the Championship and the club have grand plans both on and off the field.

Their first port of call will be to implement a 4G surface which will benefit the rugby club and the wider community as a whole – and follow the road down which Cardiff Blues, Pontypridd, Glasgow, Saracens, Newcastle, Worcester and Munster have already gone.

Neath chief executive Matt Church said: “Neath have had their struggles in recent years, but we intend to take one of Wales’ most historical clubs back to where they belong.

“There will be more news to follow in coming months, but we hope the planned implementation of a 4G pitch can be the start.

“We are installing the pitch to assist our efforts in integrating Neath RFC back into the grass roots game. We hope it will benefit the rugby club but also the whole Neath community and rugby and other sports clubs in the wider Neath and Port Talbot area.

“A big part of that will be the Neath Panthers – a newly formed and Welsh Rugby Union sanctioned women’s rugby hub, which will be based at The Gnoll. We aim to grow the Panthers into the leading brand of the women’s game as part of an ambitious growth and development plan.”

Season 2019/20 has rightly been brought to an abrupt end – and the depth of the Coronavirus Crisis could not have led to any other outcome.

Church plans to grow Neath as a rugby and commercial business and The Gnoll has also recently become home to one of rugby’s most famous teams – the Classic Lions.

The Classic Lions is an invitational touring team for rugby legends from the home nations. Former Wales stars Shane Williams, Jonathan Davies, JPR Williams, Dafydd James, Chris Wyatt, Ceri Sweeney and Peter Sidoli are among those to have represented the side down the years.

Classic Lions President Allan Martin is relishing the chance to take the team to the next level after the side became fully operational out of The Gnoll.

Martin, who has a long history with the Classic Lions and won 34 caps for Wales between 1973 and 1981 as well as one British & Irish Lions cap on the 1977 tour of New Zealand, is delighted to have teamed up with Cambria Sports Group to achieve the goal of enhancing the global appeal of the Classic brand.

“We have been through a lot of change recently as an organisation and we are now based permanently at Neath having come under the wing of Cambria Sports Group. Both of those things are hugely important to our future.

“I’d like to thank Matt for his support. There are a lot of exciting things happening right now. As a brand the Classic Lions has worked hard both in a commercial and organisational sense and we are positive those changes are going to have a huge impact.

“Our team will continue to attract some of the best names in rugby to represent the Lions brand, but now that will be supported by increased and growing commercial expertise.”

The Classic Lions have played in the World Rugby Classic in Bermuda since their inception in 1997 and are growing from strength to strength as part of Cambria Sports Group’s global development.

Church, who is head of Cambria Sports Group with both Neath and Classic Lions on his books, said:  “We are both delighted and honoured to now have the Classic Lions as part of our sports and entertainment business portfolio.

“They are one of rugby’s most prestigious entities and we hope to take them from strength to strength into the future.

“The Gnoll is the perfect place for the Lions to be based and we have exciting plans for both them and Neath RFC.”