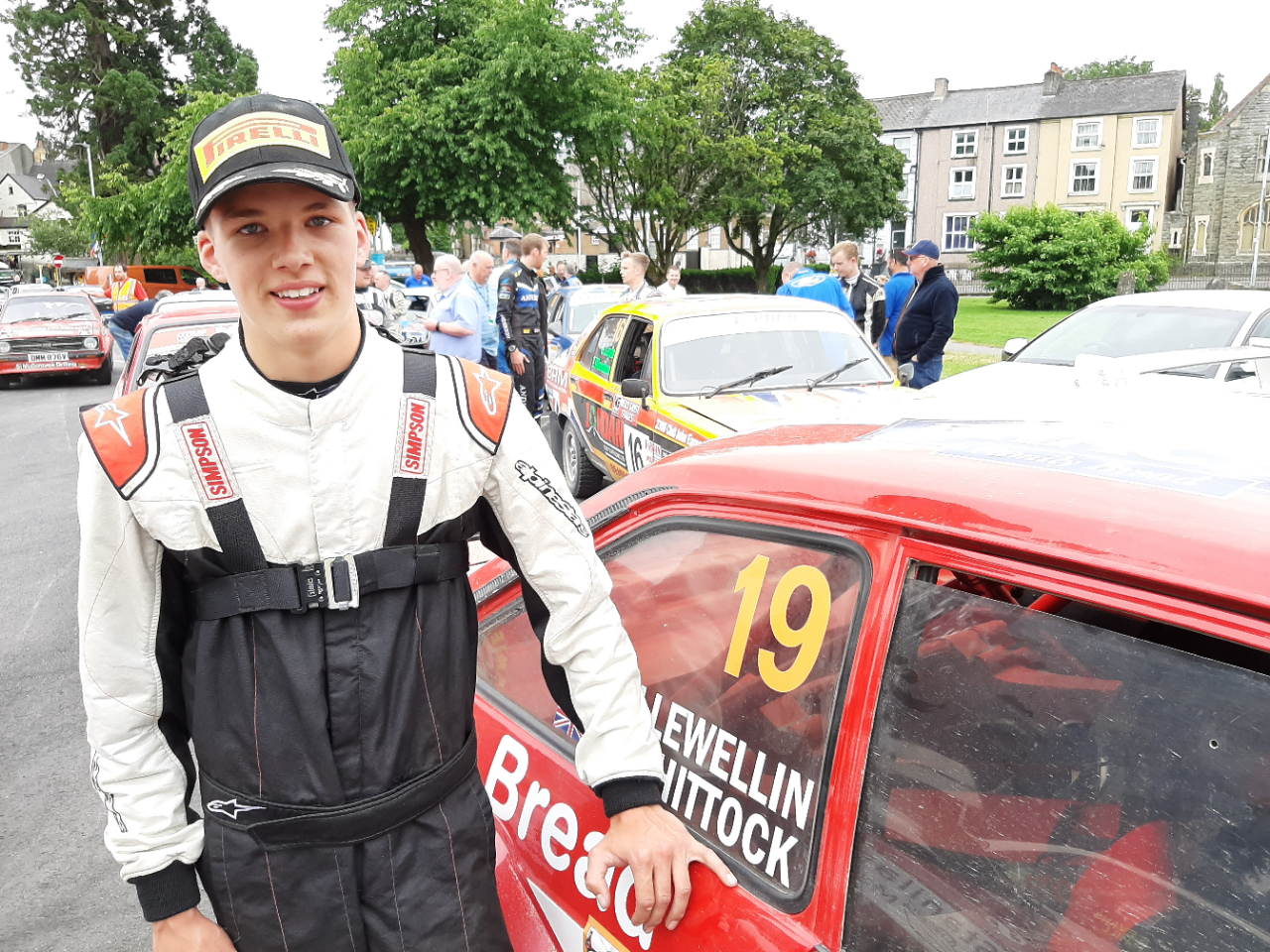 Tom Llewellin has been crowned Junior champion in the Pirelli Motorsport UK Welsh Forest Rally Championship, after clinching the title after another dominant performance on the Nicky Grist Stages.

The talented Pembrokeshire teenager has won the Junior section on all six rallies held so far this year, setting an impressive pace in his Historic-spec Brace’s Bakery-backed Ford Escort Mk2.

Llewellin’s prize for winning the Junior title is a test in a PCRS Rallysport Hyundai i20 R5, courtesy of onthepacenote.co.uk.

He is also the highest placed two-wheel drive competitor, and leads the RAVENOL Welsh Challenge!

“I’m delighted to have won the Junior Championship title on the Nicky Grist Stages, and I’m very pleased with my increasing pace throughout the season,” said Llewellin.

“With consistent finishes and more experience in the car, I’m hoping that this will help me for the overall championship title as well.”

The next round of the Welsh series is the Eventsigns Woodpecker Stages Rally on 31August.