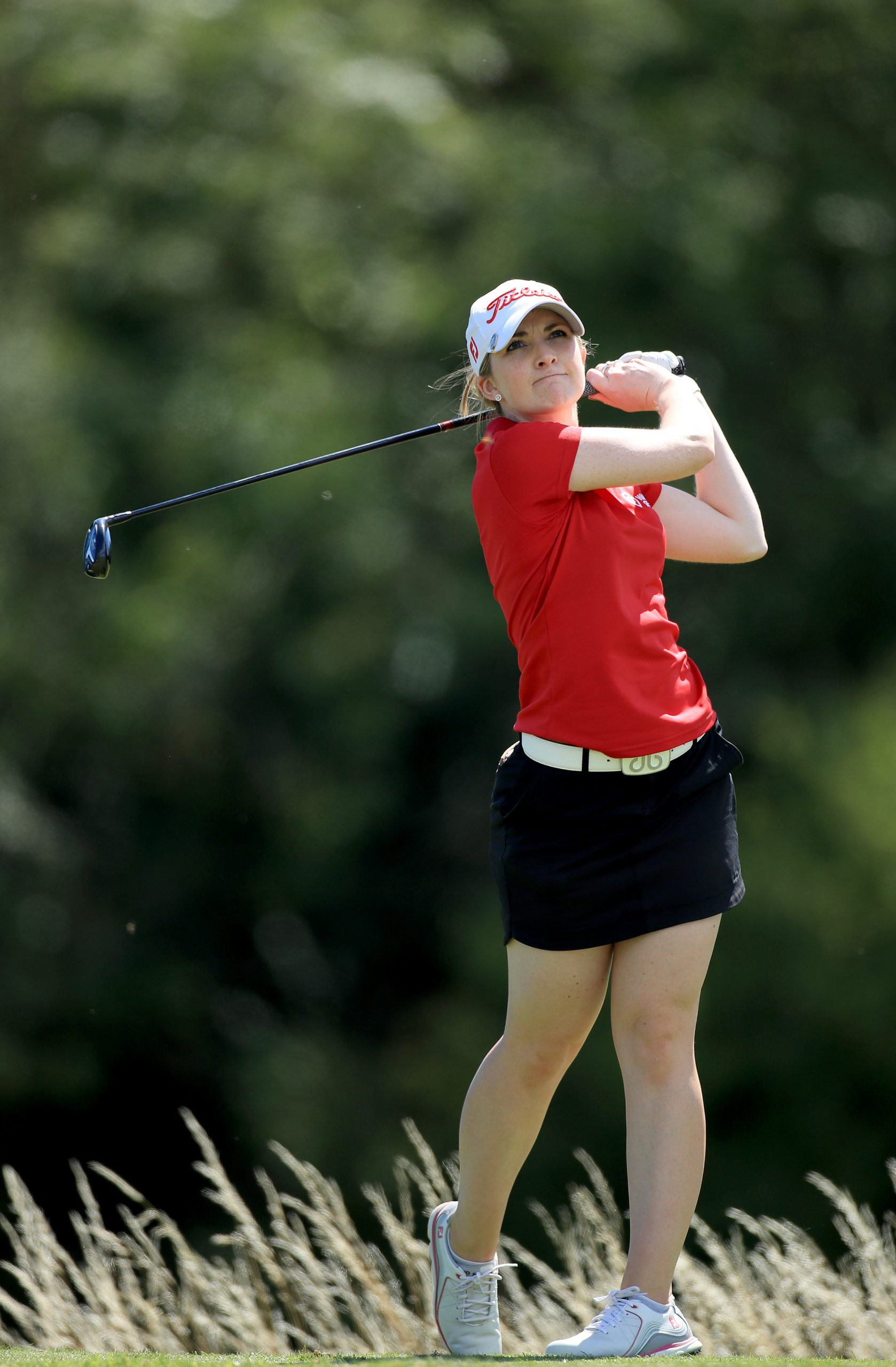 Six Welsh amateur internationals had the chance to play alongside the likes of Solheim Cup players Georgia Hall, Charley Hull and Dame Laura Davies, in the series of events inspired by former US Open winner Justin Rose and his wife to plug the gaps in the schedule because of Coronavirus.

Women and Girls Week shines the light on the progress of the top female amateurs, while Wales Golf will also ramp up winter training through the High Performance Programme, which will start in September to help compensate for a summer short of competition.

Katherine O’Connor was the highest finishing Welsh amateur with an excellent tied 12th at The Shire. Equally impressive was 17-year-old Vale Resort player Darcey Harry who was one shot further back tied 16th.

Newport’s Jordan Ryan, Newport (Pembs) Carys Worby, Isle of Wedmore’s Harriet Lockley and Wrexham’s Lea-Anne Bramwell all put in strong performances and took a lot out of competing in the events.

“It has been great for our players, it was a fantastic series which allowed professionals and amateurs across the UK to sharpen their games and get back to competitive golf,” said Wales Golf Director of Performance Gillian O’Leary.

“It was especially beneficial for our young Welsh female amateurs who were kindly invited to these events. It was not just playing in these events which helped, but being able to be around the professional golfers and seeing how they go about their business.”

Amateur events are restarting after a summer of obvious disruption because of COVID-19, but the Wales Golf High Performance department have tried to make the summer worthwhile for their developing players in order ways.

“One thing they can take out of this summer is a chance to take a break and re-assess where they are both on and off the course,” said O’Leary.

“We did a series of Q&A sessions with both female and male Welsh professionals who kindly gave their time and shared insights from their experiences, to allow our amateur players to learn what works for them and others in their position. That is a huge positive people can take from this.

“There are Welsh championships and other events still to come this season, but we had to make the difficult decision not to enter the European Team Championships, in line with the official advice we have been given and with safety as the top priority.

“It has been a difficult summer for everyone missing tournaments. The coaches and everyone involved are desperate to be back helping the players so we are very much looking forward to starting the High Performance Programme, applications for which are now open.”

The Rose Ladies Series was also beneficial for several Welsh professionals. Chloe Williams registered a tied second place in one event, while both Amy Boulden and Becky Morgan were tied fourth along with other strong finishes.

With amateur events re-starting across the UK, at least one group of Welsh players will be taking part having experienced the top level of professional competition.