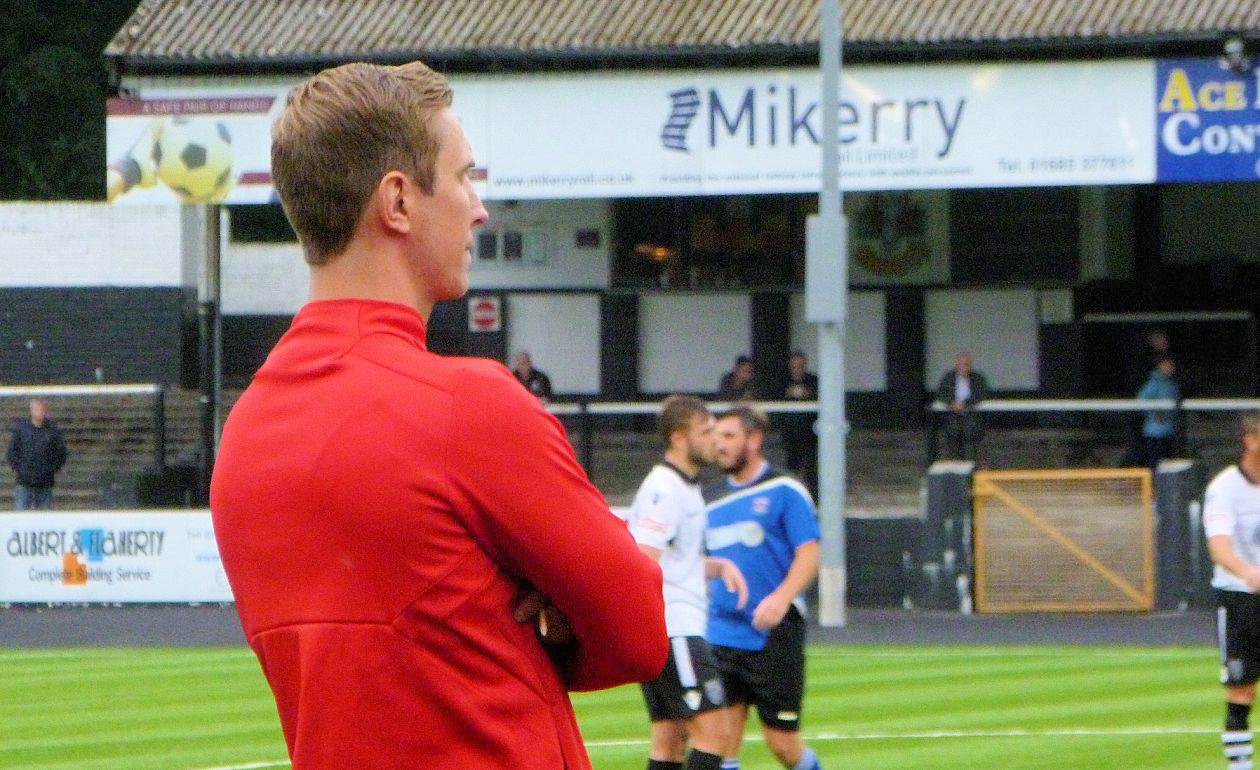 Trefelin BGC are on the charge in Nathaniel Cars Welsh League football with two trophies in their sights.

The team based in Port Talbot are top of Division Three and play Penydarren BGC in the League Cup semi-finals.

Damon Thomas scored twice for Trefelin in their 4-0 league win against Newport City with Steven Berry and an own goal completing the tally.

Penybont are the only non-fourth tier side in the semi-final.

Penydarren BGC are in the semis after returning to the Welsh League following 20 years in the lower tiers of Welsh domestic football.

It could be an all-Welsh League final in the FAW Trophy final. STM Sports have been drawn against Cefn Albion in their semi-final, while Pontardawe Town take on Bodedern Athletic.

Both ties will be played at Latham Park, Newtown on Saturday, March 16.

Risca ended STM’s 16-match unbeaten home record thanks to goals from Lewis Davies and Tom Pratt, while Chris Worsley was the scored for Sports.

Monmouth Town are top of Division Two and won 5-1 against Bridgend Street. Leo Ross led the Monmouth charge with a hat-trick, taking his tally for the season to 24, with Josh Brown and an own goal completing the tally.

Swansea University are chasing hard behind Monmouth and have three games in hand. They had a gruelling week, playing a university match in Newcastle two days before playing Caldicot Town in Welsh League action.

The students earned a 1-0 win against Caldicot with Will Toms the scorer.

County second in Division One, 10 points behind unbeaten leaders Penybont with 11 matches left.

Luke Borelli scored Penybont’s winner with 11 minutes of the match left, firing low into the net after a set piece.

The match was in danger of being abandoned after Port Talbot’s Blake Morgan was injured and an ambulance was called.

The players went back to their changing rooms before the teams were able to restart the game.

Thankfully, Morgan was okay after treatment and tweeted: “Thank you very much everyone for the well wishes and a special thank you to everyone who tended to me.