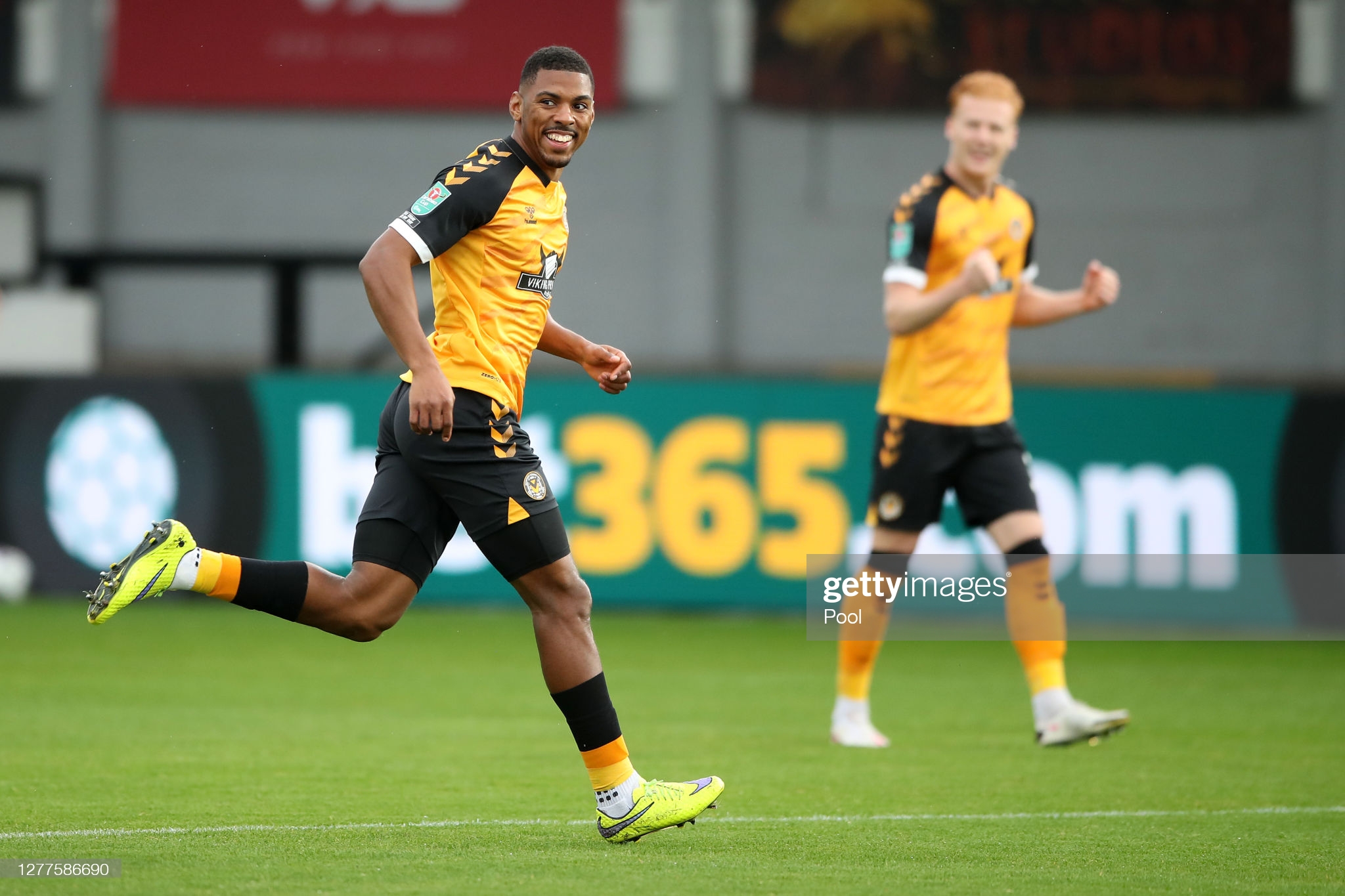 Abrahams, who has made 28 appearances for County this season and scored eight goals, will spend the remainder of the campaign at the London club, where he began his career.

The 22-year-old hit a purple patch earlier in the season when he scored six times in the month of September, including against both Watford and Newcastle in the Carabao Cup.

But Abrahams has only found the net once in his last 17 appearances as has not scored since December 1 when County were riding high at the top of the table.

“When you move mid-season, you want to hit the ground running,” said Abrahams.

“Coming back here I know a lot of the people, staff and the philosophy of the club. It was an easy decision to come back.”

As Abrahams departs, Newport manager Michael Flynn was working flat out on deadline day to bring in some new players.

At least he will have Josh Sheehan back from suspension at the weekend, but he is still struggling to find like-for-like replacements for Scott Twine and Brandon Cooper, who were both recalled by their parent clubs in January.

“I’m hopeful of bringing a couple more players in. I hope it can happen,” said Flynn.

“We’ve missed Scott Twine and Brandon Cooper, perhaps Brandon more than anyone, and that has made it hard. But that’s the nature of the beast with loan players.

“If they do well there is always a likelihood they could be recalled or sold on. We’ve got to deal with it.

“We’ve got to turn the corner quickly because we don’t want to fall behind the challengers at the top.

“All the players have to do is train, listen to what we’re asking of them and do their job. That’s not too much to ask – it’s not like I’m asking them to paint a Picasso.

“It is frustrating because we are so much better than what we are showing. I’ve still got every faith in them, but they have to realise that Grimsby (who visit Rodney Parade on Saturday) will be coming to us fighting for their lives.”