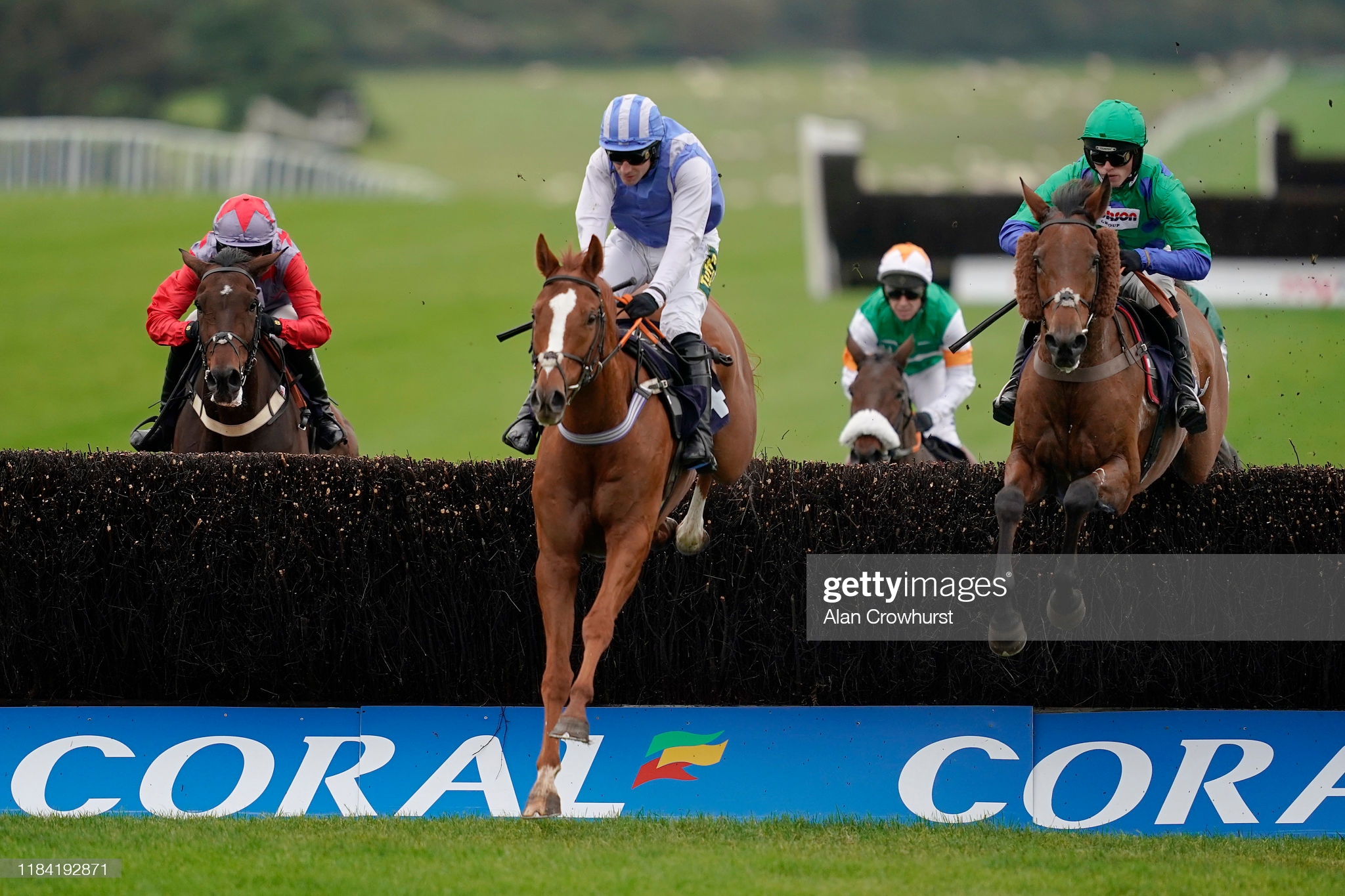 Welsh National hopeful Truckers Lodge will appear at Chepstow this weekend in preparation for the big race in the calendar at the same venue at the end of the month.

The Paul Nicholls-trained horse heads to Chepstow on Saturday for the Welsh Grand National Trial, live on Sky Sports Racing at 1.22pm.

Truckers Lodge was second in the Welsh National in 2019 before going on to win the Midlands National last year.

Nicholls told Sky Sports Racing: “Obviously the Welsh National is his target. He’s been declared to run a couple of times but the ground was too quick but hopefully, it will be okay on Saturday.

“That will be a prep run for the Welsh National, which he went so close to winning two years ago.

“He’s dropped down the weights a fraction but I would like to see him a bit lower than he is. It’s ridiculous.

“He won the Midlands National by a long way in attritional ground and ended up going up 14 pounds so he was never going to win anything last season. It’s ludicrous, a knee jerk reaction.

We now have 8 races this Saturday 4th December – first race is 11.38am. Truckers Lodge, runner-up in the 2019 @coral Welsh Grand National, has been declared in the Trial and will be ridden by @williams_lorcan. Here are the runners in all 8 races – https://t.co/AGrTrpdt0g pic.twitter.com/hNPt37XUld

“We’re hopeful he can get back to a mark he can win off again. Lorcan [Williams, jockey] knows him well and three miles might be a little short for him on Saturday but we have got to get a run into him and then he’s got a month until the big one.

“Highland Hunter runs at Sandown over three-miles-and-five-furlongs. Again, it’s a prep race for him for the Welsh National and he’s got a nice weight for it at the moment at 10st 5lbs.

“He ran very well in the Midland National last season with a rushed preparation to get the three runs to qualify.

“He’s been ready to run for a while and just needs to go somewhere before the Welsh National.

“Those type of stern races will suit him very well. He won’t mind the distance or the ground if it’s the normal attritional ground on the 27th.”

Last year’s Welsh Grand National Trial was won by Secret Reprieve, who backed that up by winning the big prize at the main event a few weeks later.

Have you got your festive knitwear ready for tomorrow’s Christmas Jumper Raceday? 🎄🏇 There’s still time to join us for a Saturday of festive fun 👉 https://t.co/tG0WuBhvSI pic.twitter.com/O69C7uiDHP

But the seven-year-old has not been seen on track since that date in January with trainer Evan Williams unprepared to risk him on ground that is too fast.

Williams insists if Secret Reprieve does not get a run before the Welsh Grand National on December 27, then it will not be a cause for much concern.

“I wouldn’t be worried about it, not at all,” said Williams.

“Those are the cards we’ve been dealt and it makes no sense running in a trial now because if he was lucky enough to win he’d get a penalty, and if he were to get beat he wouldn’t get a drop in the weights.

“There is no point running him on ground that doesn’t suit because that would be the wrong thing to do. Unfortunately, the weather hasn’t been what we would have wanted so fingers crossed we’ll go straight to Chepstow now.”