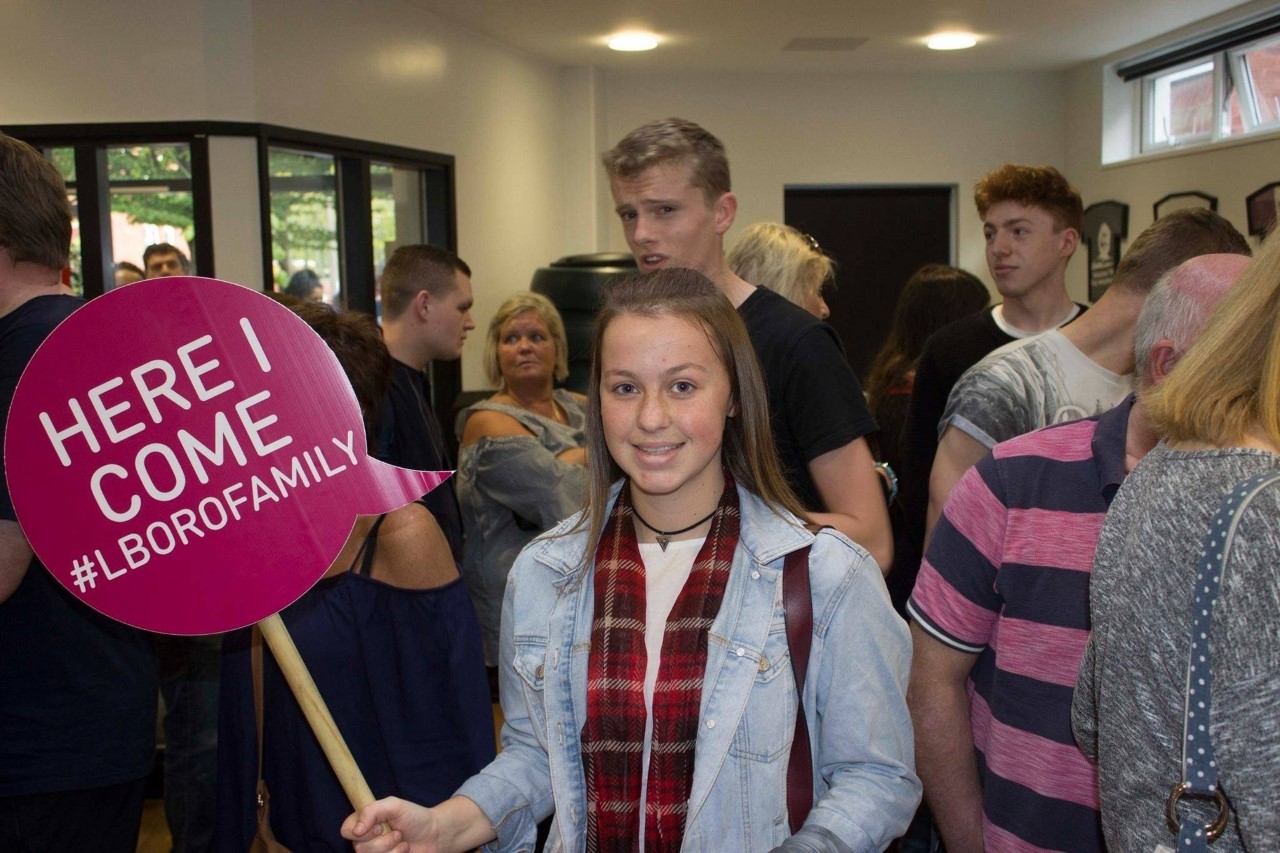 Charlotte Slye is on the campaign trail. . . from Rhondda to Loughborough and back.

Rhondda Netball are campaigning for support in their bid to win £100,000, courtesy of housebuilders Persimmon Homes. The Valleys organisation are striving for public votes to back their aim of turning young players into leaders – a mission outlined by Charlotte Slye to Graham Thomas.

Charlotte Slye admits that before she got involved with Rhondda Netball, the idea of speaking to a crowd used to produce a knot in her stomach.

Nowadays, you will find her coaching groups at Kings Camps in Cardiff – armed with a first class honours degree in sport and exercise science from Loughborough University in her back pocket – and about to start teacher training.

Charlotte’s transition from a nervy teenager in Ferndale to confident prospective teacher at whatever school she ends up in, didn’t happen by chance, though.

It was succession planning. That’s the kind of thing normally found within high power companies or private schools that shape and mould their pupils because they know they will be the parental fee-payers of the future.

That’s why they entered the Persimmon Homes’ Building Futures competition. It’s a £1million prize pot, supporting under-18s across the UK.

Already among the largest female sports participation programmes in Wales, Rhondda Netball are hoping people back their attempt to win up to £100,000 by voting for them.

That sum would enable them to transform the number of female leaders in their community and set more youngsters on the same path as Charlotte.

“The first time I stood up in front of a group of kids to talk to them, I wasn’t really confident about that,” admits Charlotte.

“In fact, I’d say I found it quite intimidating.

“But the more I did it, the easier it became and the other thing that helped was that people in Rhondda Netball showed faith in me. I thought, ‘they’ve chosen me for a reason – because they think I can do it.’

“That’s a big thing when you’re young. You need people to believe in you and give you opportunity. Having gone through that experience, nowadays when I speak in front of people I’m absolutely not fazed by that at all.”

Charlotte became one of Rhondda Netball’s young leaders in the year before she left for university, having started out playing the sport at Ferndale Community School.

Based at schools and community centres across the Rhondda, the netball organisation has developed a network of leaders similar to Charlotte to spread the benefits or organised sport and challenge gender inequalities.

With the help of other leaders and coaches – there are currently 22 on the programme – over 700 girls enjoy the sport and the social benefits of regular attendance at training sessions and matches.

“When I first went to Loughborough uni, the experience I had with Rhondda Netball stood me in good stead,” says Charlotte.

“It’s easy to grow up in the Rhondda and believe you’re not going to go very far in life because of where you’re from.

“Teachers at school will tell you that you’re not defined by your postcode but the reality is that apart from rugby and football, there’s not a lot going on for young people and more often than not if you want to do something else you end up having to travel.

“Rhondda Netball shows that it’s possible to create things within your own community that have a positive impact. It definitely gave me skills that I was able to use when I went away.

“And now, whenever I come home and I see girls wearing the Rhondda Netball gear, I feel proud that something I was involved in from the early days is still having such a big impact.”

Having made the shorlist as a regional finalist, Rhondda Netball are now hoping their supporters and others impressed by the organisation’s impact back that up in the Building Futures public vote.

Jody Barnes – operations manager at Rhondda Netball – says: “Now we really need people to get behind us and get voting so that we are in the strongest possible position to earn one of the top three cash awards.

“Voting could not be simpler. Just log on to www.persimmonhomes.com/building-futures/ and select Rhondda Netball and vote for us. We would really appreciate everyone’s support.”

It’s not just leadership and coaching skills that are gained by those on the community coach and role model development programme, either.

Jody adds: “We fully equip these young leaders to be out in the clubs – making a significant impact on participants’ lives, impacting their physical well-being, their emotional and mental wellness, and creating the platform for females to be socially engaged and reap all the benefits that sport can bring to an individual’s life.”

There are more practical benefits, too, which enable those like Charlotte to move from places like Ferndale to Loughborough – the UK’s leading sports university – where women such as Tanni Grey-Thompson, Paula Radcliffe and Liza Burgess have gone before.

“There were people who told me that I’d never get to university, never get to do sport at a place like Loughborough, because of where I was from,” says Charlotte.

“For me, Rhondda Netball helped smash views like that as well giving me the practical skills to succeed when I got there.”

One initiative from each category will go on to win £100,000 each, through a national award scheme to be decided by a public vote.

Online voting opened on 27 July and will close at midnight on 18 September 2020.