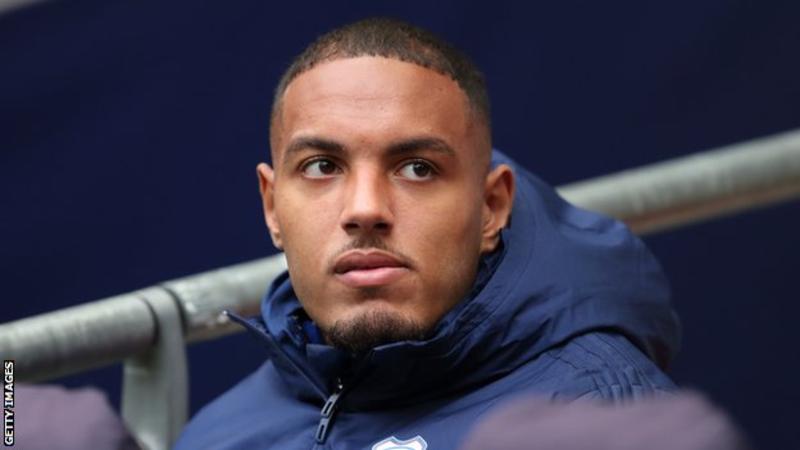 The Bluebirds have allowed one senior striker to leave Cardiff City, while centre-forward Kenneth Zohore looks certain to complete an £8m transfer to West Brom.

Rhys Healey has joined MK Dons in a full transfer, while Zohore has left City’s pre-season tour in North America to have a medical at West Brom’s training ground.

The 24-year old Healey made 16 first team appearances for Cardiff City after joining from Connah’s Quay in January 2013, scoring once.

Manager Neil Warnock is working hard to strengthen his squad with Bordeaux’s Senegal international Younousse Sankhare one of his targets.

Sankhare can operate in midfield or at left-back and is rated at about £4.5m. He has also linked with Swansea, Nottingham Forest and Sheffield United, but Cardiff appear to be leading the race for a 29-year-old who began his career at Paris St-Germain.

Former Swansea manager Paulo Sousa, now at Bordeaux, has left Sankhare out of his squad for a tour to the United States.

Warnock will be heartened by the form of striker Gary Madine and playmaker Lee Tomlin, who missed the first team tour because of visa issues and are playing for Cardiff’s development team in Devon and Cornwall.

The pair linked superbly during City’s 7-0 win against reigning South West Peninsular League champions Tavistock with Madine netting a first half hat-trick, while Tomlin scored once and set up two of his attacking partner’s goals.

This evening (Wednesday) Madine, Tomlin and Alex Smithies will be in the Bluebirds under-23 squad against Bodmin Town away in Cornwall.

Former Denmark under-21 international Zohore has one year left on his contract and Cardiff have agreed to let him join their Championship rivals.

Zohore scored one goal in 20 Premier League appearances last season as Cardiff were relegated to the Championship.

The next match for Warnock’s team in North America is against New Mexico United in Albuquerque next Friday.

The Bluebirds then head to Canada and finish their three-match tour by meeting La Liga side Real Valladolid in Edmonton.