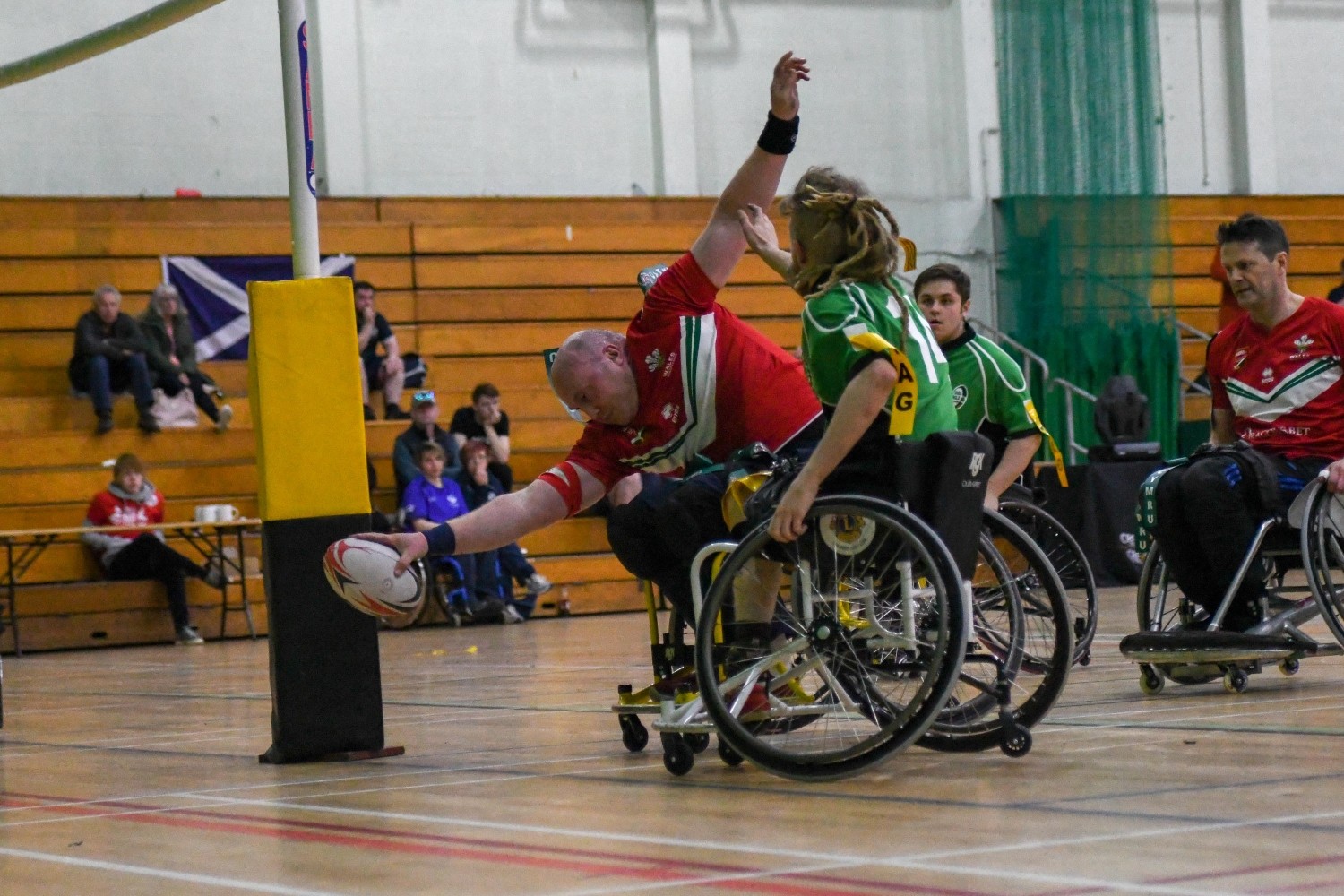 Wales are holders of the Celtic Cup having won the competition in 2016, 2017 and 2018. The other competitors always being Ireland and Scotland.

This year’s tournament date has been pencilled in for Saturday 27th April at a venue to be confirmed.

The opening trials and training sessions for Wales will be on Sunday 10th March at Hereford Leisure Centre, whilst the second will be at Darland Sports Hall in Wrexham on Sunday 31st March. Both are from 1pm until 4pm.

Both these camps are open so for anyone who plays Wheelchair sports and qualifies for Wales are welcome to come along.

Head coach Steve Jones has pointed out to his side from last year that no-one’s place is guaranteed so it is important that anyone who wants to be considered for a place in the side attends both sessions.

To qualify to play for the Wales Wheelchair side, players must fall in to one or more of these categories – be Welsh born, have a Welsh parent or grandparent, or be a resident of Wales for five or more years.

Go to https://www.walesrugbyleague.co.uk/wrl_rep_teams/wheelchair/wheelchair_-_other_internationals for more information about Wheelchair Rugby League.