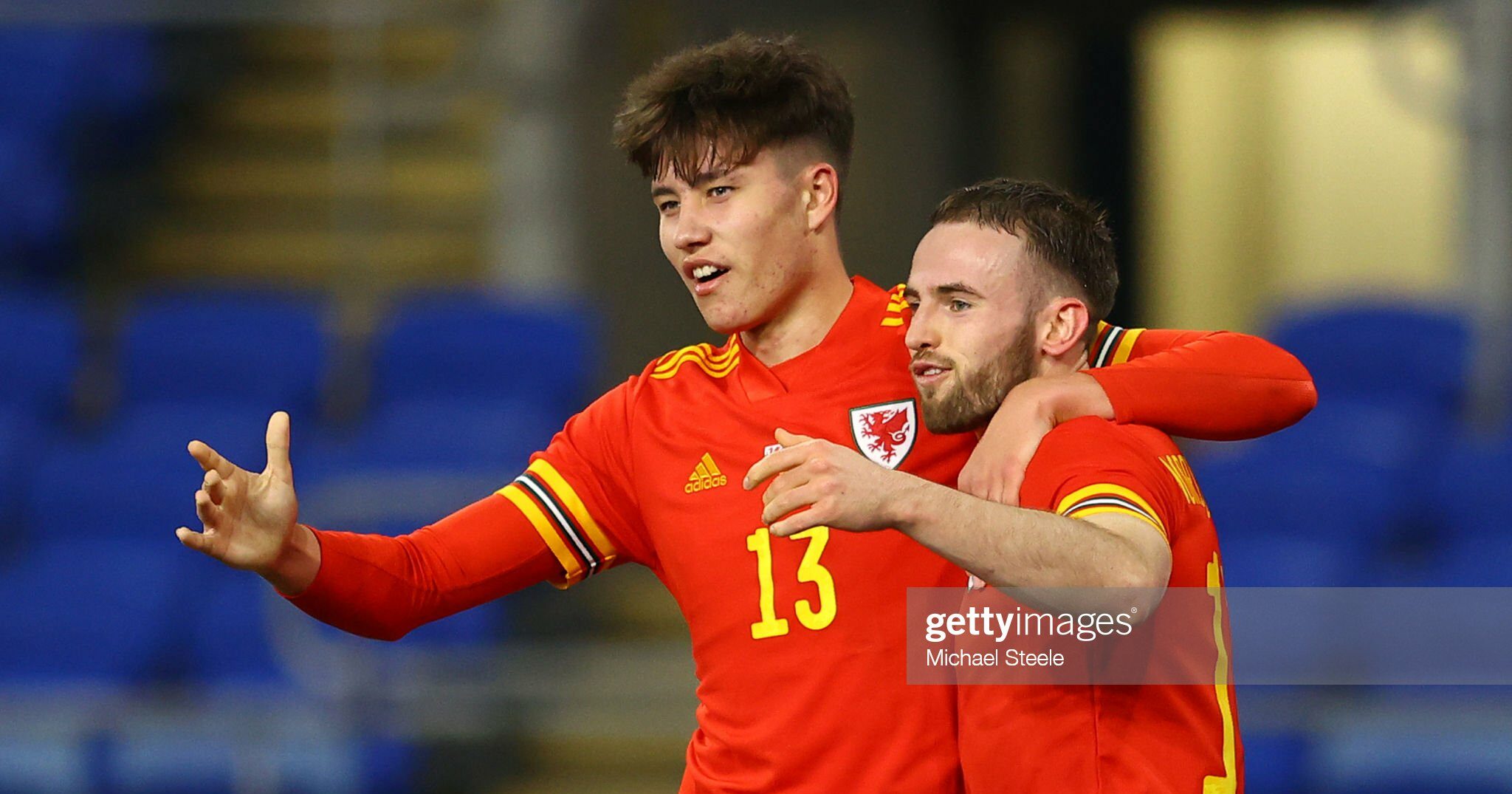 Robert Page hailed his stand-in strikeforce after Wales preserved their long unbeaten home record with a friendly draw against the Czech Republic.

Brennan Johnson starred, Rubin Colwill scored his first Wales goal and Rabbi Matondo showed his pace as Daniel James and Aaron Ramsey sat out the night and Gareth Bale only appeared for the final 10 minutes.

“We used it as an exercise to look at some of the younger players,” Wales boss Page said after his side had extended their unbeaten home run to 18 games with a 1-1 draw in Cardiff.

“When you’ve got a front three like that you know you’re going to pose a threat and cause problems.

“Rubin’s intelligent at 10, Brennan’s in great form in the Championship, and Rabbi’s playing well abroad (in Belgium), creating chances and scoring goals.

“I didn’t need any convincing with Brennan, he’s humble and not getting carried away with what he’s done.

“He’s a bright spark, as is Rubin who took the goal really well, and Rabbi with his pace was also a threat.

“There were some big performances out there. I said before the game there was an opportunity there for the players.

“We’ve got a massive month in June with the World Cup play-off final and four Nations League games, so we’re going to need a big squad.”

Wales’ unbeaten run at home, which stretches back to November 2018, looked in doubt when Czech Republic captain Tomas Soucek fired the visitors ahead after 32 minutes.

But Johnson set up Colwill within two minutes and Wales had chances to win it, with Will Vaulks hitting the post twice and substitute Bale having a late effort saved.

After watching Brennan Johnson last night and against Cardiff this season, am convinced he’s going to be Wales’ next special player. Pacey but has the technical ability and vision to go with it. Destined for a top club, really pushing to be a starter for Wales already.

Page said: “It was important we didn’t want a little blip. It wasn’t all about the result as it was a fundraiser for Ukraine and Wayne Hennessey’s 100th cap.

“But the emotion stopped there. We wanted to keep the unbeaten run going and take the momentum into June.”

Hennessey became the third Welshman to win 100 caps and celebrated the occasion by wearing the armband.

Hennessey was also presented with an award by his childhood hero Neville Southall, the former Everton and Wales goalkeeper, before kick-off.

“It was special to see Neville and get that award from him, an absolute legend,” Hennessey told S4C.

Hennessey made way after an hour to a standing ovation, and said: “It’s a very special moment. I was very touched.

“That was a special moment, for Gareth to come and wait for me – we are so close.

“I had a special moment in the dressing room as well that you guys don’t get to see.”