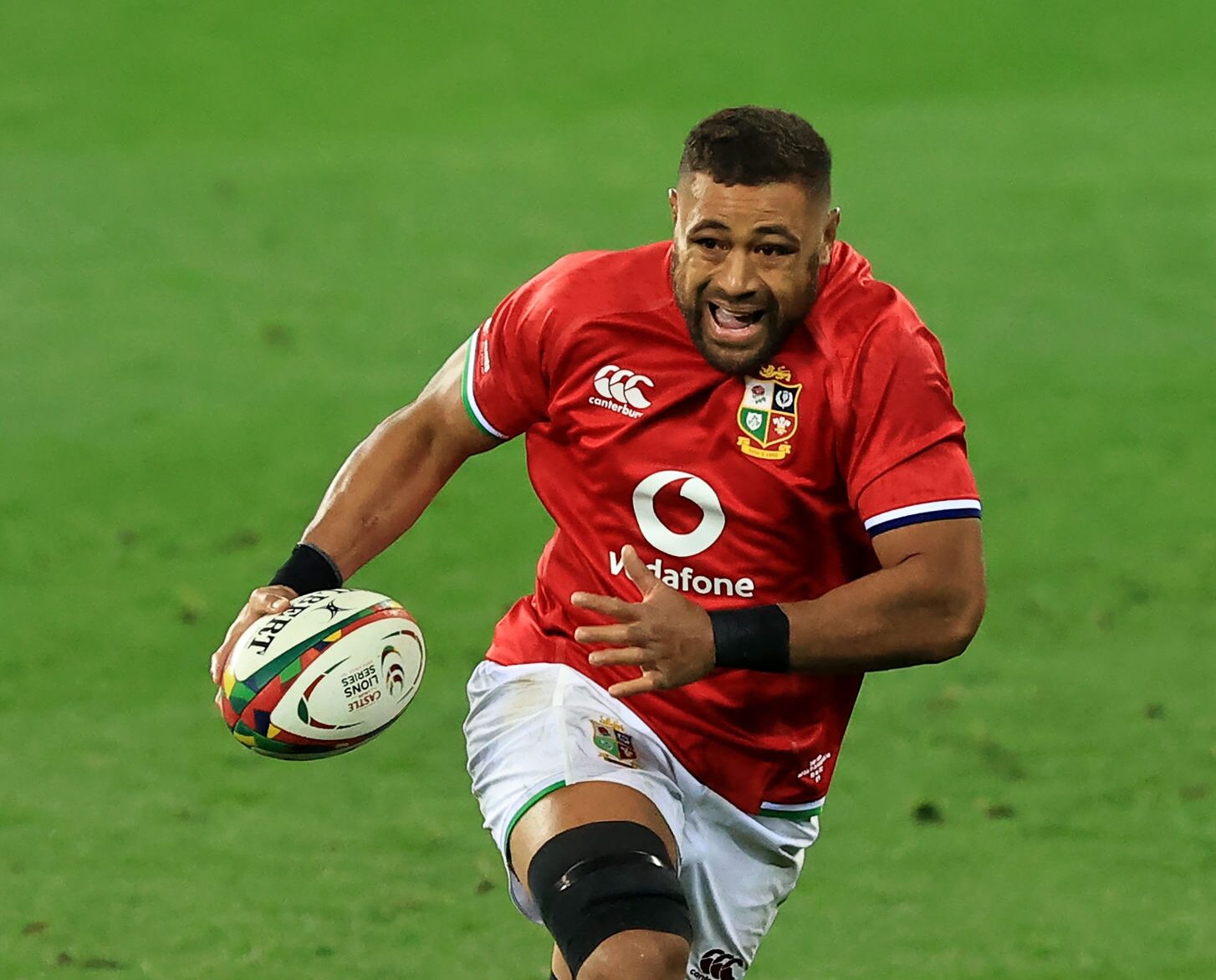 Wales look set to start the defence of their Guinness Six Nations title without top-choice No.8 Taulupe Faletau.

The triple British & Irish Lions tourist hasn’t played since returning from South Africa in the summer and is still undergoing rehab on his damaged ankle.

Bath head coach Stuart Hooper, whose side has yet to win in the Premiership or Europe this season, is desperate to get the 31-year-old back in action, but still doesn’t know when that will be.

It means Wales head coach Wayne Pivac is unlikely to be able to call on his most experienced back row man for the upcoming Six Nations campaign, which kicks-off for the 2021 champions in Dublin against the in-form Irish on 5 February.

“There are still a few complications from an ankle injury he had right from when he came back from the Lions tour,” said Hooper.

“He’s very frustrated at not being able to get back onto the field. It’s not one big injury, just a few little niggles that he’s having getting back.

“He is working hard with the medics to get him back as quickly as possible.”

Gliding through a double-tackle and making the offload look easy 🤤

Faletau, who will return to Wales at the end of the season when he joins Cardiff, re-injured his ankle in training at Bath and was forced to pull out of the autumn internationals as a result.

He has been at Bath since 2016, but hasn’t played a game since coming on for the Lions in the second Test on 31 July.

With three more Lions – Ross Moriarty, Josh Navidi and Justin Tipuric – all still battling their way back to full fitness after surgery, Pivac is likely to have to rely on less experienced players in the back row to try to retain the title they won against all the odds last season.

Tipuric is back in full training at the Ospreys, but hasn’t played since he shattered his scapula playing for the Lions against Japan at Murrayfield on 26 June.

Moriarty hasn’t played since damaging his shoulder against New Zealand at the end of October, an injury that required surgery.

Navidi was always going to miss the championship after undergoing shoulder surgery after picking up an injury eight minutes into the United Rugby Championship match against the Bulls on 9 October.

Ellis Jenkins doing Ellis Jenkins things, Seb Davies with the sky-hook offload and Cabango’s pace is just too much to handle.

The better news for Pivac is that Ellis Jenkins has returned after more than two years on the sidelines to prove his true worth, while rising Dragons star Taine Basham was the pick of the November Tests.

Jim Botham is back playing for Cardiff after recovering from injury and Aaron Wainwright is also fit.

Pivac also has the uncapped Tommy Reffell playing out of his skin at top of the table Leicester Tigers in England and successfully experimented with Exeter Chiefs teenage giant Chris Tshiunza in the autumn.