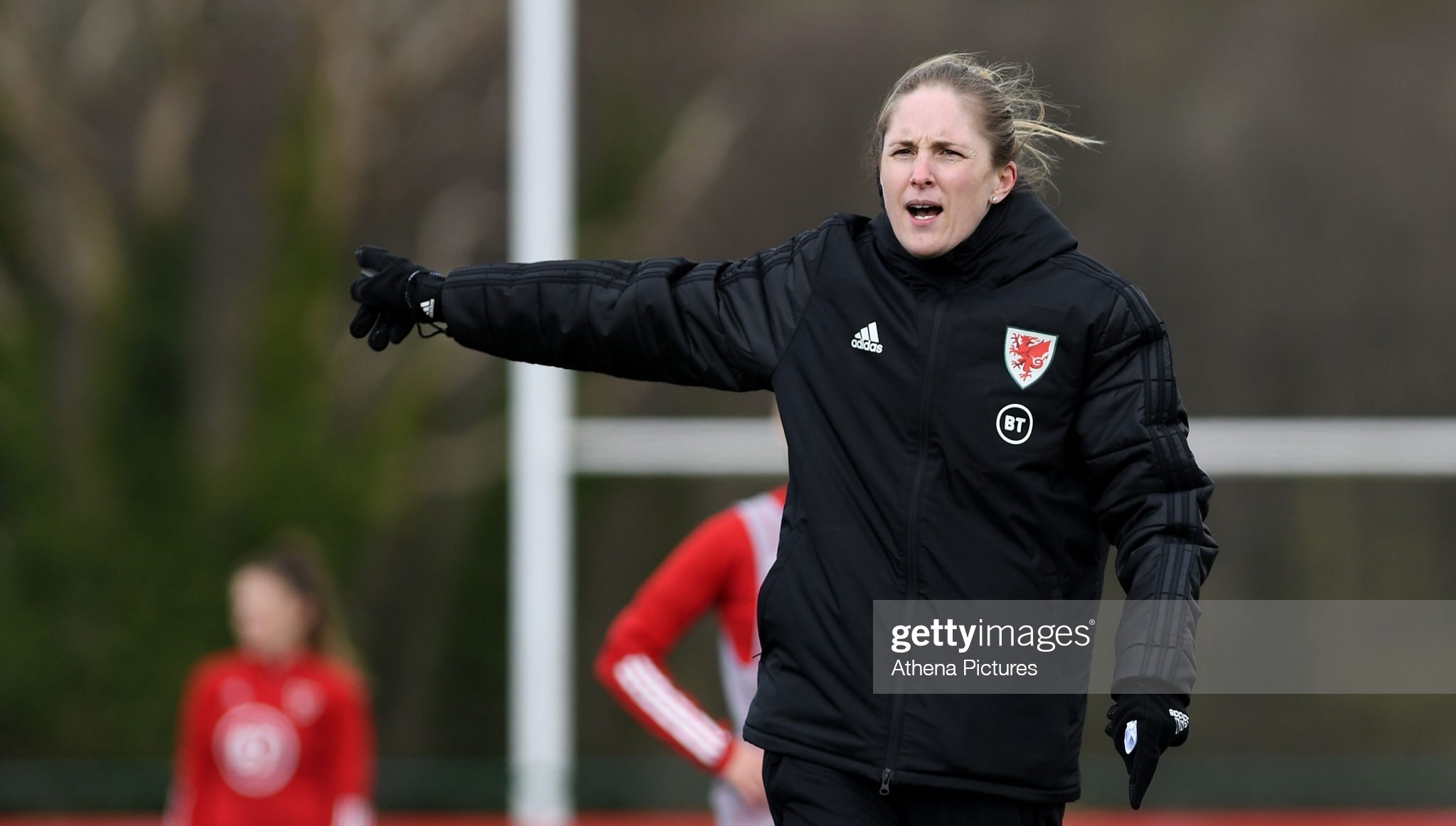 Wales manager Gemma Grainger will be hoping to claim her first win as Wales manager against Kazakhstan. Pic: Getty.

Wales manager Gemma Grainger has given a first call-up to Leicester’s Hannah Cain ahead of their opening World Cup qualifiers against Kazakhstan and Estonia.

Grainger has a full-strength squad available and will be hoping the proven experience of Jess Fishlock, Sophie Ingle, Natasha Harding and Helen Ward will help to fire Wales to victory as they begin their quest to reach the World Cup.

Cain, who is 22-years old, will be a fresh face in the senior squad, having last been involved in the Cymru setup in 2014 when she scored twice against Northern Ireland for the U17s.

Wales have also called up Liverpool’s Ceri Holland who missed out on the 1-0 defeat at home to Scotland in June due to injury.

Cymru begin the campaign at home to Kazakhstan at Parc y Scarlets on Friday 17 September (KO 19:15), before travelling to Parnu to face Estonia on Tuesday 21 September.

Kazakhstan will be Grainger’s fourth match in charge of Wales and she will be hoping to claim her first win as Wales manager since replacing Jayne Ludlow in March.

The match against Kazakhstan will also be the side’s first match in front of the Red Wall since the COVID-19 pandemic.

Cymru last faced Kazakhstan in the 2019 FIFA Women’s World Cup campaign, recording 1-0 wins both home and away thanks to goals from Jess Fishlock and Hayley Ladd.

Grainger’s side will also be familiar with Estonia, having beaten them 2-0 at the Racecourse in March 2020 thanks to goals from Megan Wynne and Nadia Lawrence.

Tickets for the Kazakhstan match start at only £2 (group bookings) and £4 (individual bookings) for kids, available at faw.cymru/tickets.