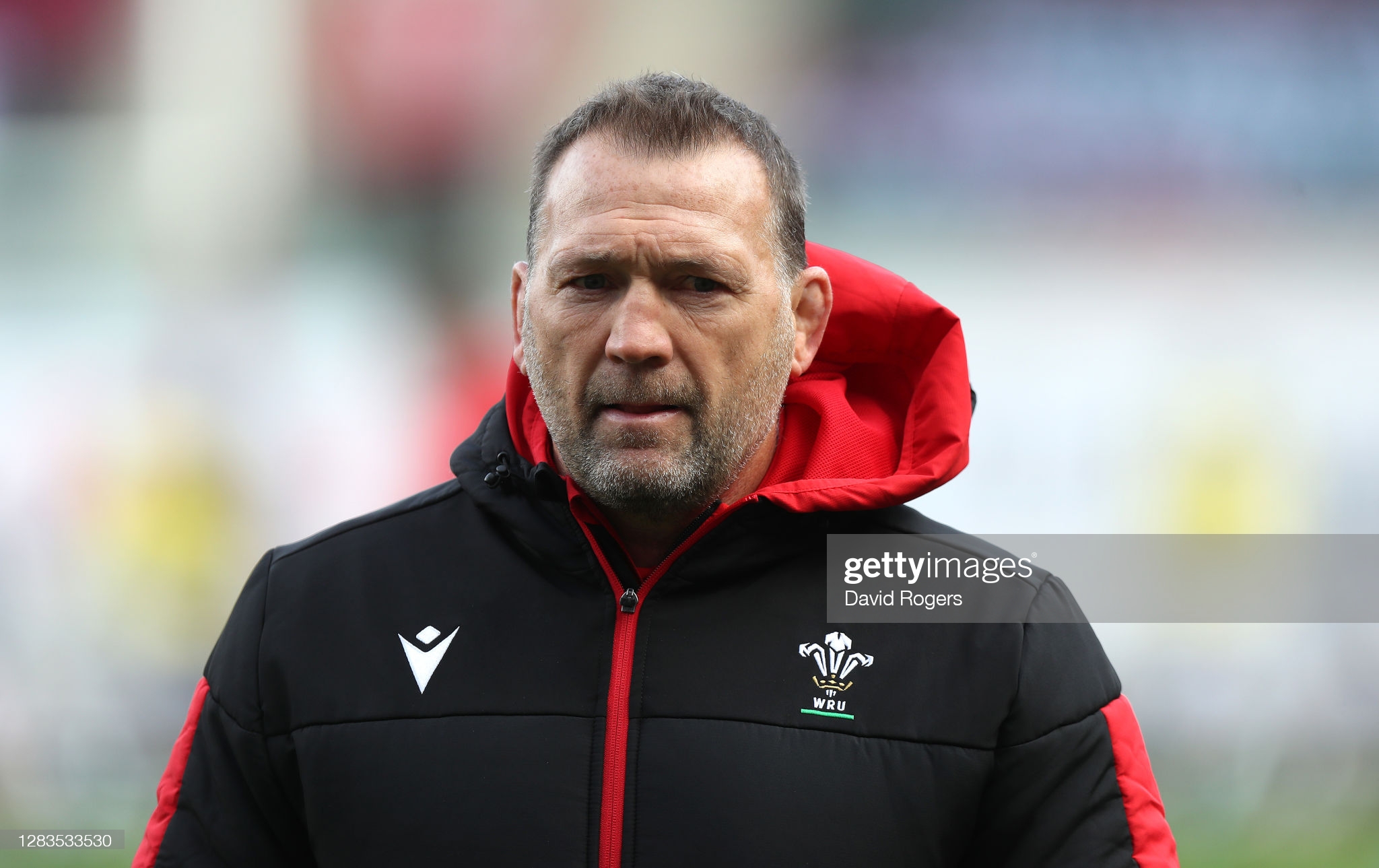 Wales forwards coach Jonathan Humphreys can’t wait for the fans to create a buzz again at the Principality Stadium when Wales take on Canada on Saturday.

This will be the first Wales home game with a crowd in 15 months, this is something that some of the players have never experienced before.

“It is sad that some people have won first caps and had massive experiences while friends and family can’t be there,” said Humphreys.

“At least people having their first caps now can have their friends and family there. That’s a positive.”

“It’s massive for us. You go back to the autumn and we’re playing outside of the stadium because it was a field hospital.

With the ongoing British and Irish Lions tour, this gives an opportunity to see some new faces in the Wales squad.

There are five new faces in the Wales squad, one of those is Ben Carter of the Dragons.

Humphreys has been really pleased with his form in recent months.

“First off, it’s been great seeing him in the camp,” added Humphreys.

“I’ve watched him over the last couple of months this season, been really impressed with him.

“Physically, he can compete at this level, that’s the first thing you look for. It’s been a lot of learning for him, he’s calling lineouts for us on his first cap which is a big ask for him.”

Another positive for Wales is the return of the experienced Ross Moriarty.

“He was a big player for us in the Six Nations before last, he played really well for us but he’s picked up a few injuries along the way,” said Humphreys.

“He’s a big player for us going forward so to have him back around the group… he gives us a real physicality and we’re hoping he goes well on the weekend.”

Jonathan Davies will captain the team on Saturday, Humphreys has been delighted with the influence he has had on the young players in the squad.

“He’s been brilliant. As a young kid coming in for your first cap, with him captaining the team, he’s had a real good influence on that.

“There are a few boys in here who have been here before.

“That’s good but it’s tempered with a lot of learning for these [new] boys. It’s an education of speed, intensity and the learning that goes along with being in an international camp because you have such a short period of time to get up to speed.”

Canada have not played a game since the last World Cup so Humphreys is looking for the squad to prepare for all eventualities.

“It’s difficult because they haven’t played rugby since the last World Cup. Usually, going into a game you’d be looking at the opposition and what they do,” explained Humphreys.

“We’re going into this game blind, really. They’ve got our former coaches Rob Howley, Byron Hayward and Kingsley Jones who will know a lot about us and how we want to play.”

Facing Canada on Saturday marks the start of three matches in three weeks for Wayne Pivac’s side who also face Argentina twice on consecutive Saturdays.