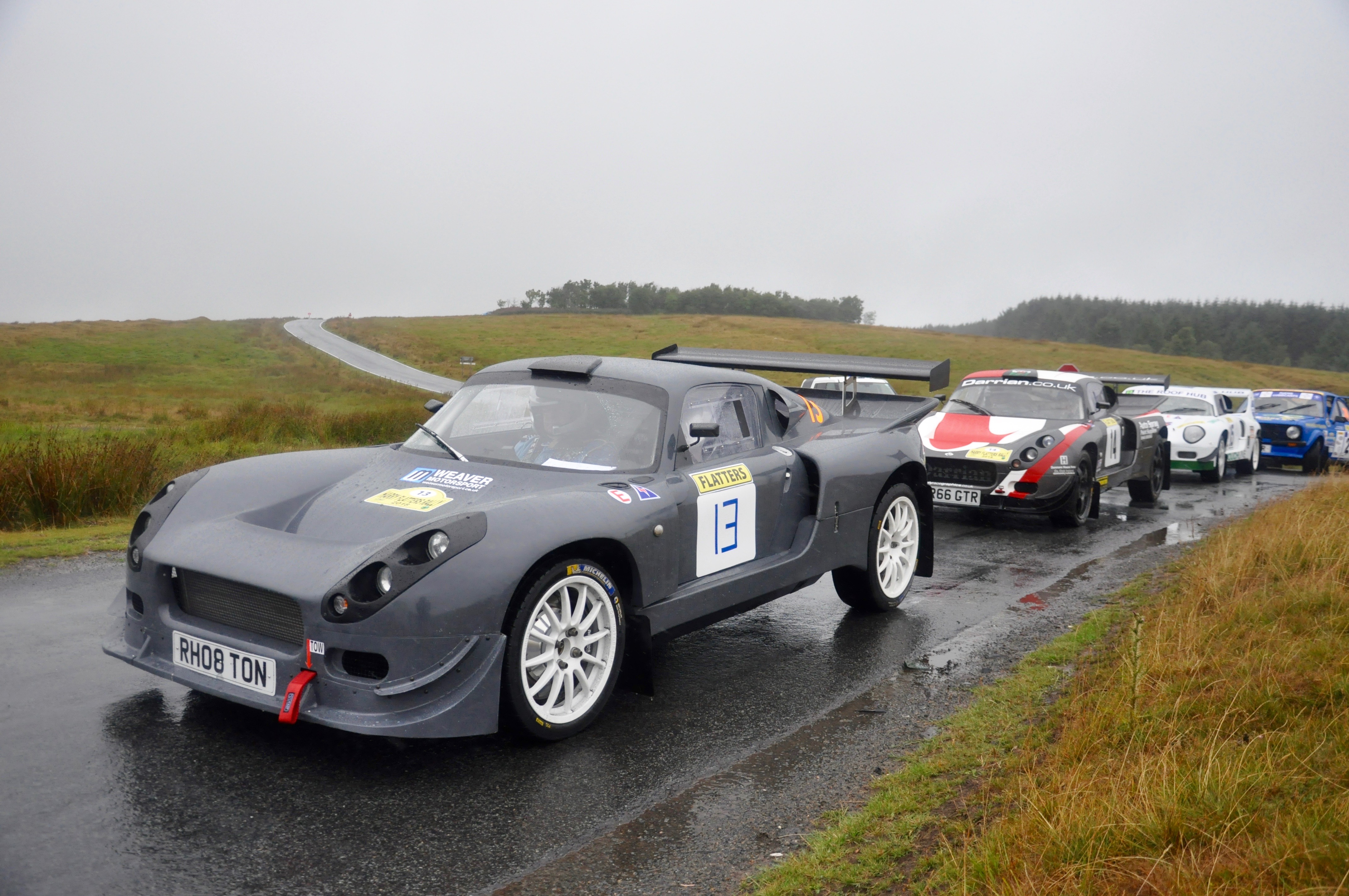 Rally cars of all shapes and sizes, including Darrians, will be seen on the Welsh Tarmacadam Championship.

This year’s JD Tyres Welsh National Tarmacadam Championship, which is promoted by the Welsh Association of Motor Clubs, is set to be a cracker, with nine events throughout Wales – from Pembrey in the south west, to Caerwent in the east, Epynt in mid-Wales, an event in Snowdonia and two visits to Anglesey.

As the Rali Cwm Gwendraeth won’t run this year, the series will start with the Port Talbot Motor Club organised Tour of Epynt in March.

Round 2 will take place in Monmouthshire, with the first of two Forresters Car Club organised rallies at Caerwent on 24 March, before a first visit to Anglesey Circuit for the Stockport 061 MC run SMC Stages on 14 April.

Round 4 will be the Harlech and District Motor Club’s Harlech Stages at Llanbedr Airfield in Snowdonia on 5 May, followed by the Mid Summer Caerwent Stages on 16 June.

Rounds 6 and 7 both take place on Epynt, with the Brecon MC’s Harry Flatters Rally on 28 July and the Mewla Rally, organised by Epynt MC, on 25 August.

The penultimate round is the Carmarthen MC organised Fairfield Merlin Stages Rally, which takes place at the Welsh Motorsports Centre – unusually the only round at Pembrey this year – while the ninth and final round of the series is the Caernarvonshire and Anglesey Motor Club’s Glyn Memorial Stages, which takes place on Anglesey on 23-24 November.

One thought on “Wales Geared Up For Titanic Tarmac Challenge”