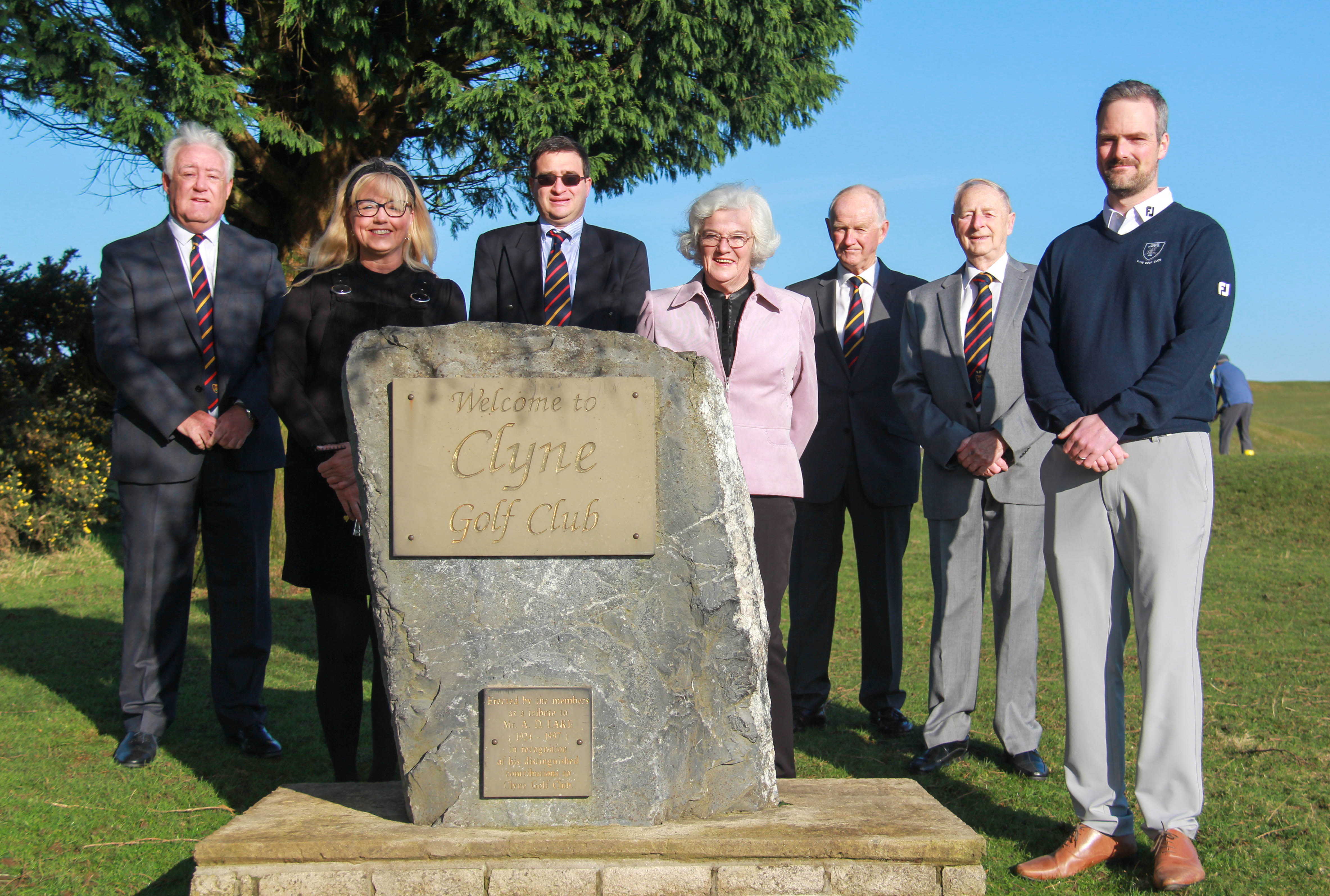 Clyne Golf Club have received the Wales Golf Club of the Year Award in their 100th year and as a culmination of fifteen years of development.

It was fifth time lucky for the Gower club after a steady climb through what has been a tough time for all golf clubs, who became one of the first clubs in Wales to receive the R&A Women in Golf Charter – and the award comes as a bit of good news in uncertain times.

Representatives of Clyne golf club were due to collect the award at the Wales Golf Annual Awards Lunch at 2010 Clubhouse of Ryder Cup venue Celtic Manor, but unfortunately the event has been postponed because of the COVID-19 outbreak.

“We are delighted to receive the award,” said manager John Hollis. “The company to form Clyne golf club was set up 100 years ago this year, though the course wasn’t opened until 1921, so it is fitting for us to get the award now.

“We have applied four times before this, but we look at it as 15 years of hard work which it has taken to get us to this point.

“Things are going well for us, even in the current situation with COVID-19. We are a community and sports club and both parts of that are very important to us.”

The course at Clyne has been of high enough standard and condition to successfully hold the Welsh Under 14-16 Championships.

Having already had two female Club Captains, last year Clyne was one of the earliest in Wales to receive the R&A Women in Golf Charter. 2019 also saw the first lady Vice President.

Junior sessions were held for around 60 children, with free membership of the club for juniors up to the age of 15 if they have a parent or grandparent as a member.

A double figure number of women attended taster sessions which continued through the winter, all helped by a short course which now has its own CSS rating (Competition Scratch Score) for handicap purposes.

Opening Somerfield Lodge beside the club, a four-star bed and breakfast facility of six en-suite rooms, was a significant initial investment which is now returning a profit and additional green fees.

“Congratulations to Clyne, deserved winners of this award in a year when there were plenty of clubs who have made big improvements,” said Wales Golf chief executive Richard Dixon.

“They have pushed hard for this award over the last few years, keeping coming back with something even better year after year. Their persistence has paid off, along with the strong performance in the last year and before.

“They are a great example of what a well-run golf club can achieve, a core part of their community, attracting visitors and developing the sport for everyone.”