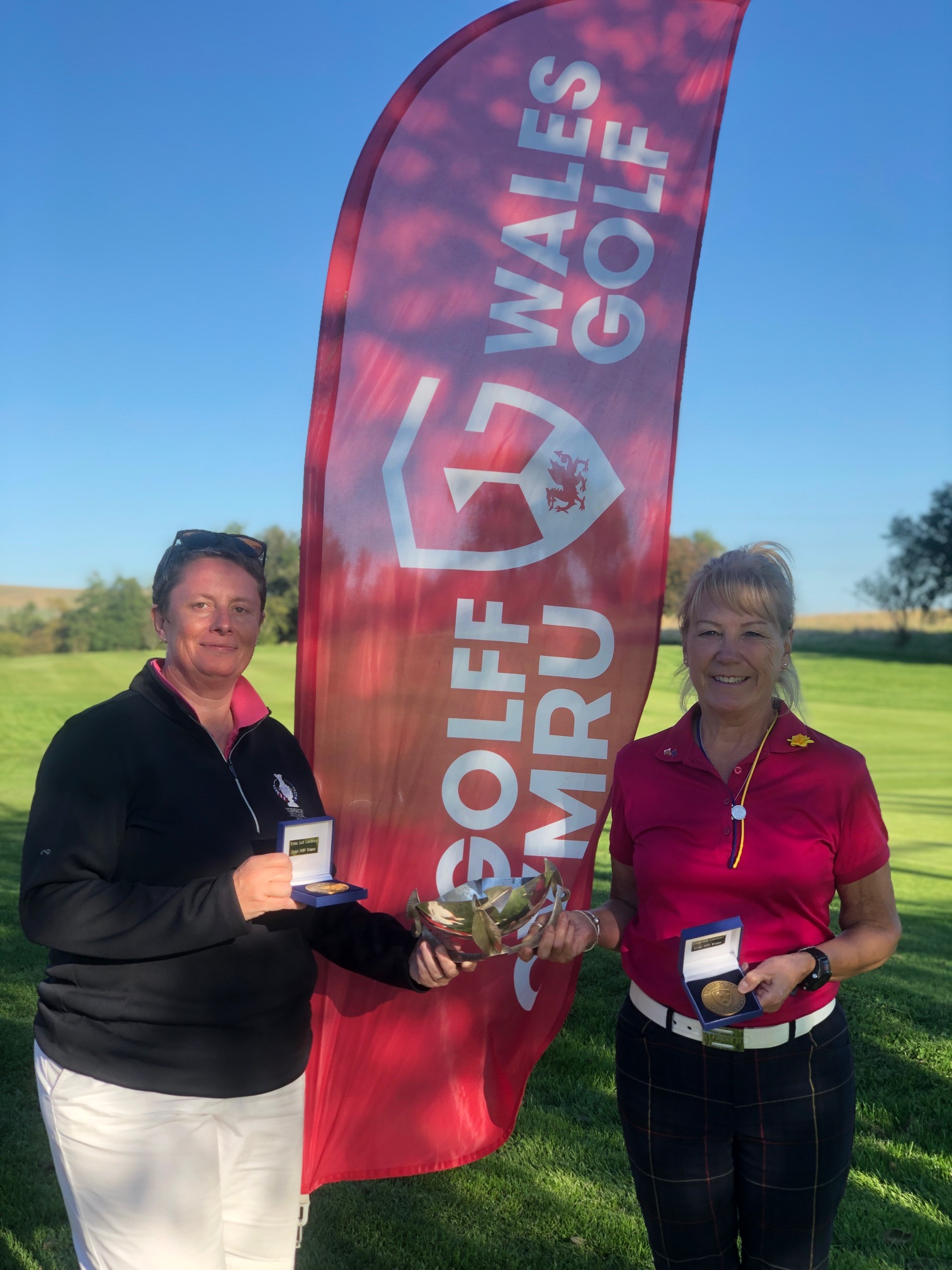 Golfers around Wales will be able to enjoy the first Club Finals Weekend next year, with several of the traditional tournaments being wrapped into one event.

The COVID-19 pandemic meant those events were cancelled in 2020, but also saw lessons learned which have contributed to planning ahead for their hopeful return in 2021.

“We are planning an inaugural club finals weekend at Mold in September next year, which is a great chance to add to the profile and make them more of an occasion for players, supporters and clubs next year,” explained Wales Golf Championships Manager David Wilson.

“We have looked at what happened this year, including some of the contingency plans we put in place to try and run the tournaments, and decided we can put those ideas together with tradition to come up with a better result.

“Having a weekend for some of our club finals will give those players the feeling they are at a big event, the chance to mix and hopefully provide a real incentive for them to play in their club competitions to qualify for the finals.

“The mix of events will include club players who have won through, ladies and men, seniors and juniors. We think that mix will give the weekend a special feel and become a highlight of club golf in Wales.

“We are grateful to Mold for becoming the first hosts of this event. It is a quality venue to introduce this new concept for Wales Golf.”

The competitions which will be played at Mold on September 9-12 are the Centenary Greensomes, The Welsh Senior Greensomes, The Australian Spoons, the Ping Mixed Challenge, the Victory Shield and also the finals of the Ping Welsh Junior Tour.

Unfortunately, this is only open to Celtic Manor members this year but it paves a way for a national championship from 2021.

The Centenary Greensomes is a ladies club qualifier with the winning pair at each club going through to the finals, the Senior Greensomes is the same format for players over the age of 55.

The Australian Spoons is a ladies foursomes competition, again starting with a club qualifier. The usual regional finals will not happen next year, with ongoing uncertainty about COVID-19 restrictions, so pairs will go straight through to finals.

The Victory Shield moving to September in 2021 will allow more time for knockout rounds in these uncertain times.

The Ping Welsh Junior Tour is an established event which is held at several courses round Wales, with junior players qualifying for a finals weekend. It is an event which has grown every year until, unfortunately, it had to be cancelled this summer.