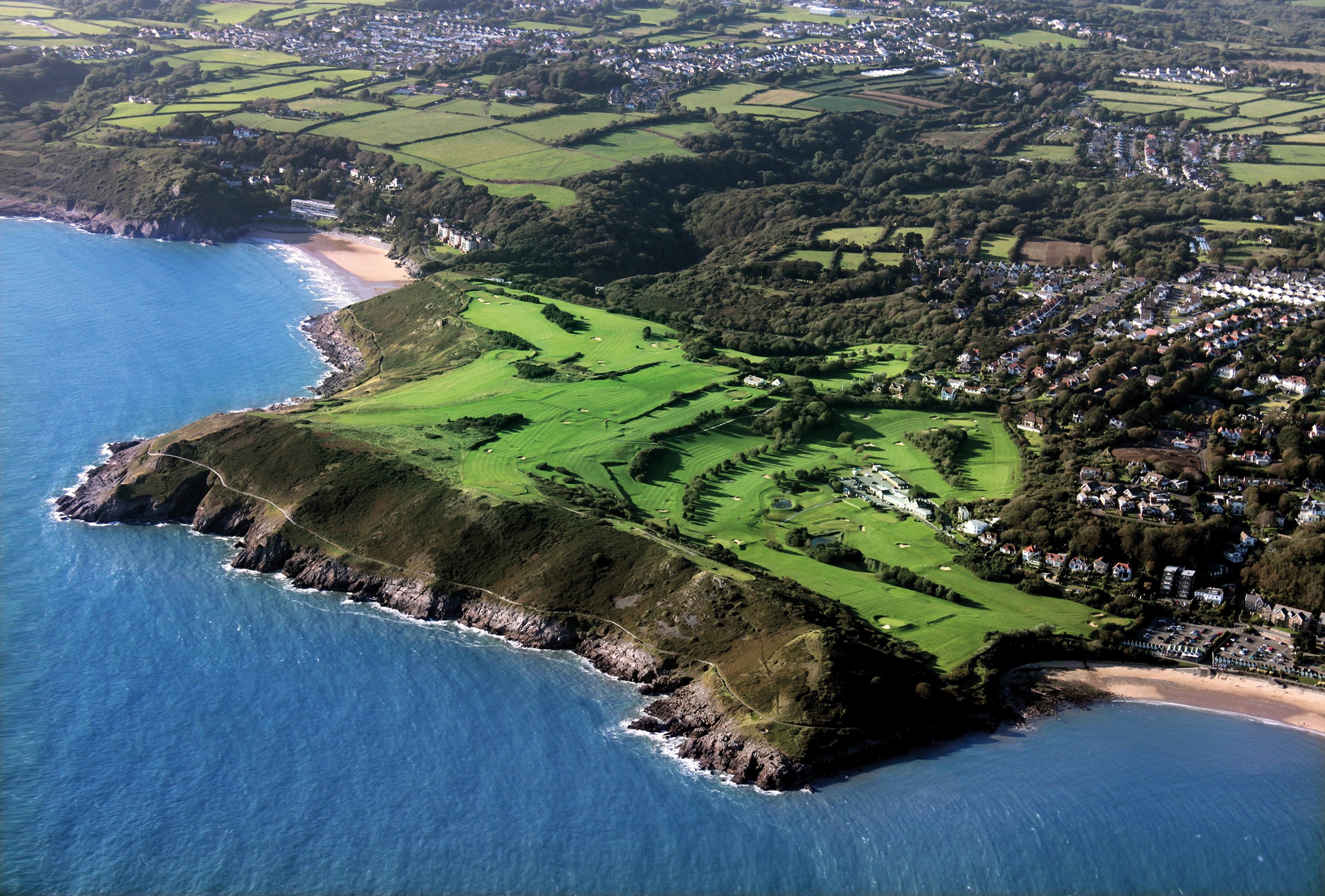 Langland Bay just one of many glorious golf courses in Wales.

Swansea-based Langland Bay has received the first Wales Golf Club of the Decade Award after a host of improvements, including introducing more than 300 people to play golf regularly.

The stunning venue on the Gower coast also has had the largest ladies section in Wales for the last five years, has made large strides in terms of the quality of course, visitor numbers, membership retention and attraction, with steady progress throughout the last 10 years.

Langland Bay has been shortlisted eight times in the last 10 years for the Wales Golf Club of the Year Award, winning in 2013. The Club of the Decade is a new award for 2020.

Representatives of Langland Bay Golf Club were due to collect the award at the Wales Golf Annual Awards Lunch at 2010 Clubhouse of Ryder Cup venue Celtic Manor, but unfortunately the event has been postponed because of the COVID-19 outbreak.

“The timing isn’t ideal to receive this under the current circumstances, but whilst this is an incredibly difficult time that everyone is going through, this is some good news to lift their spirits,” said Andrew Minty, PGA director of golf at Langland Bay.

“It is an honour to win this award. Our staff have worked so hard and consistently over the last 10 years and this shows with the fantastic condition of the course and the service at Langland Bay.

“We have achieved so much over the last 10 years to improve all aspects of not only the course and club, but also the members experience. We are looking forward to getting back to normal to celebrate this achievement.”

Apart from the Wales Golf awards, Langland Bay have also won a tourism award, customer service award and a “Luxury Lifestyle Award”. Langland’s Director of Golf Minty has also being awarded with the UK Manager of the Year award in 2016.

Over the last 10 years Langland have introduced, through their New2Golf campaigns alone, over 300 new golfers.

Having a multifunctional membership at Langland offers a large number of members benefits, fitness classes and discounts, all aiding in member retention.

Langland is one of very few clubs to have a waiting list for membership and prides itself on great communication with their members on a weekly basis with Langland’s aim to give its members an experience, not just a membership.

Langland also has had the largest ladies section of any golf club in Wales for more than five years. Over the last 10 years visitor number have increased to allow investment in a large number of course improvements, including a new irrigation system and other improvement projects annually.

Also the club’s junior coaching campaigns include going into local schools to teach golf, plus they have also qualified for the R&A Women in Golf Charter.

“The list of achievements is long and growing for Langland Bay, which makes it a very forward-thinking club and one to be enjoyed by all levels of golfer.

“Growing the game of golf and introducing new participants has been one of their fortes.

“It takes quite something to get onto the shortlist for the Club of the Year and Langland Bay have kept coming back year after year with further improvements boosting our sport of golf and their club.

“They are a great example of what a club in Wales can achieve with plenty of vision and effort, working closely with the Wales Golf team through schemes such as New2Golf.