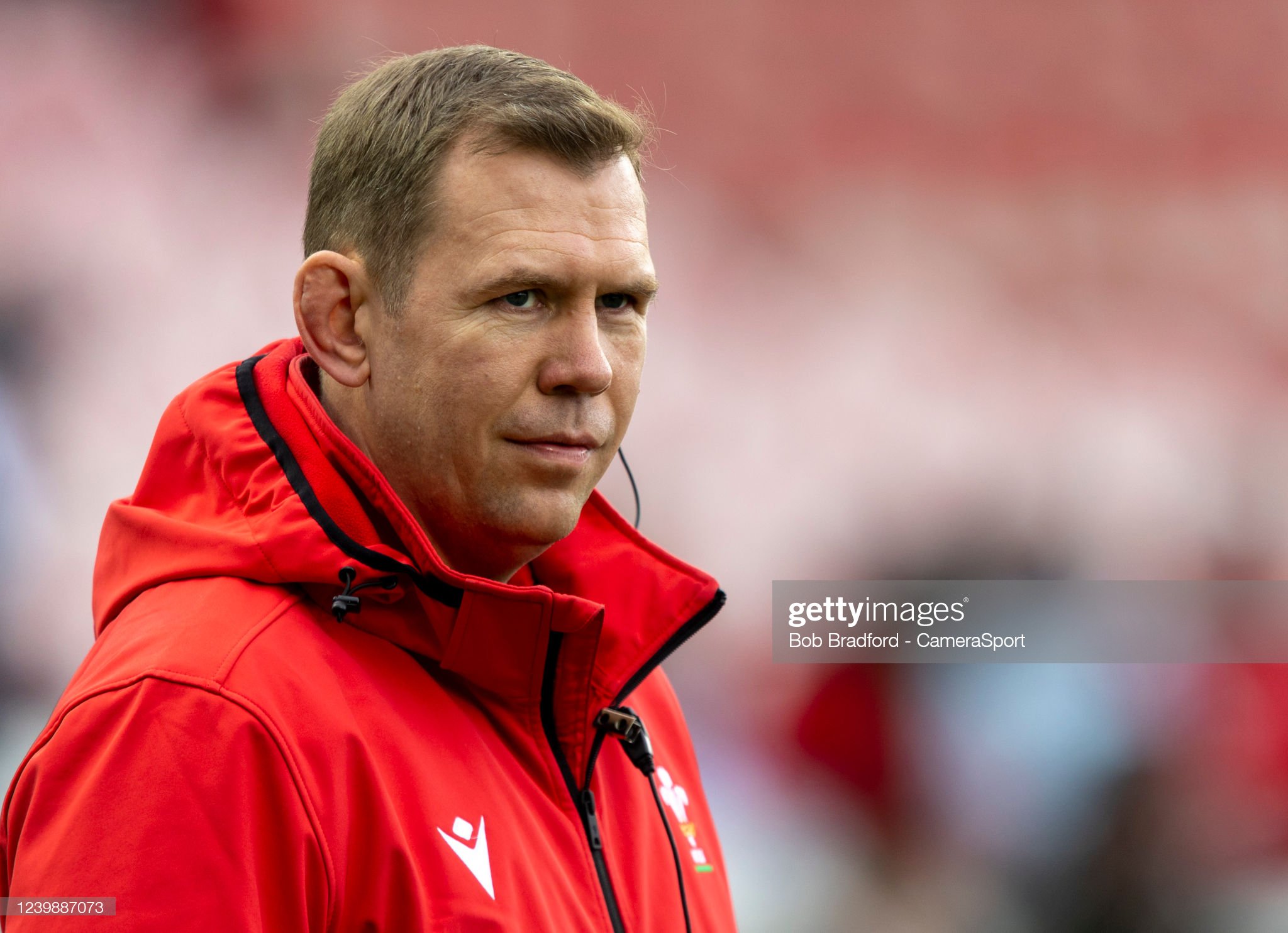 Defeats to Grand Slam chasing England and France may have dented Welsh pride, but head coach Ioan Cunningham is still pleased with the progress his side is making in the TikTok Six Nations.

Having trailed 33-0 against the French on Friday night, Siwan Lillicrap’s team showed plenty of courage to contain their visitors and hit back with a try from Sioned Harries at the death.

“We can take a lot of belief from a second half where we showed what we can create. We eventually scored a try and we’re very pleased that we are showing progress,” said Cunningham

“Our game is evolving as well, although we spoke about how we’re going to have to look at ourselves physically in regards to individual and unit errors. I think we have grown and evolved, so I’m excited about where we can get to over the next nine months.

“We’ve got another tough tasking facing us this week because Italy are a good team. They’re going to come here to prove a point.

“We have got to dust ourselves off, get a good working week under our belt and look forward to Saturday.”

The Italians beat Scotland 20-13 after trailing 10-3 at the break. A third win in the tournament would confirm Wales as the next best side to England and France.

The last time Italy came to Cardiff they ran out narrow winners, 19-15, and you have to go back to 2017 for the last championship win over them.

Wales skipper Lillicrap is hoping her side can get off to a better start at the Arms Park this weekend compared to the game with the French. They conceded fours tries to trail 26-0 in the opening half-an-hour.

It was a different story once the Welsh side had come to terms with the challenge and it was one try a piece thereafter.

“We’re showing glimpses of what we can do, but we’ve got to start better. If we can string more of that together, and put an end to those slow starts, we can go from being a good team to a great team,” predicted Lillicrap

“France put us under pressure and we conceded four tries in half an hour. They were playing well, but in the second half, and particularly the last 10 minutes, we showed more of what we’re about.

Cunningham is targeting a top three finish to complete what would then be the most successful Six Nations campaign since 2009. Wales finish runners-up to England that season, winning four of their five games and taking the Triple Crown for the first time.

“I still think we’re going through a bit of a transition around having self-belief and knowing that we can actually trouble these teams who are in the top two or three in the world,” added Cunningham.

“We do possibly stand-off them a little bit. That’s something we are working towards, and I think that it won’t take long to adjust that.

“When we do show what we can do, as we did in the second half, we proved we can really threaten teams like the French. We spoke at half-time about going out there and winning the second half.

“We can be pleased with that, and we just have to look at starting the game a bit better. That’s something the bigger sides do.”