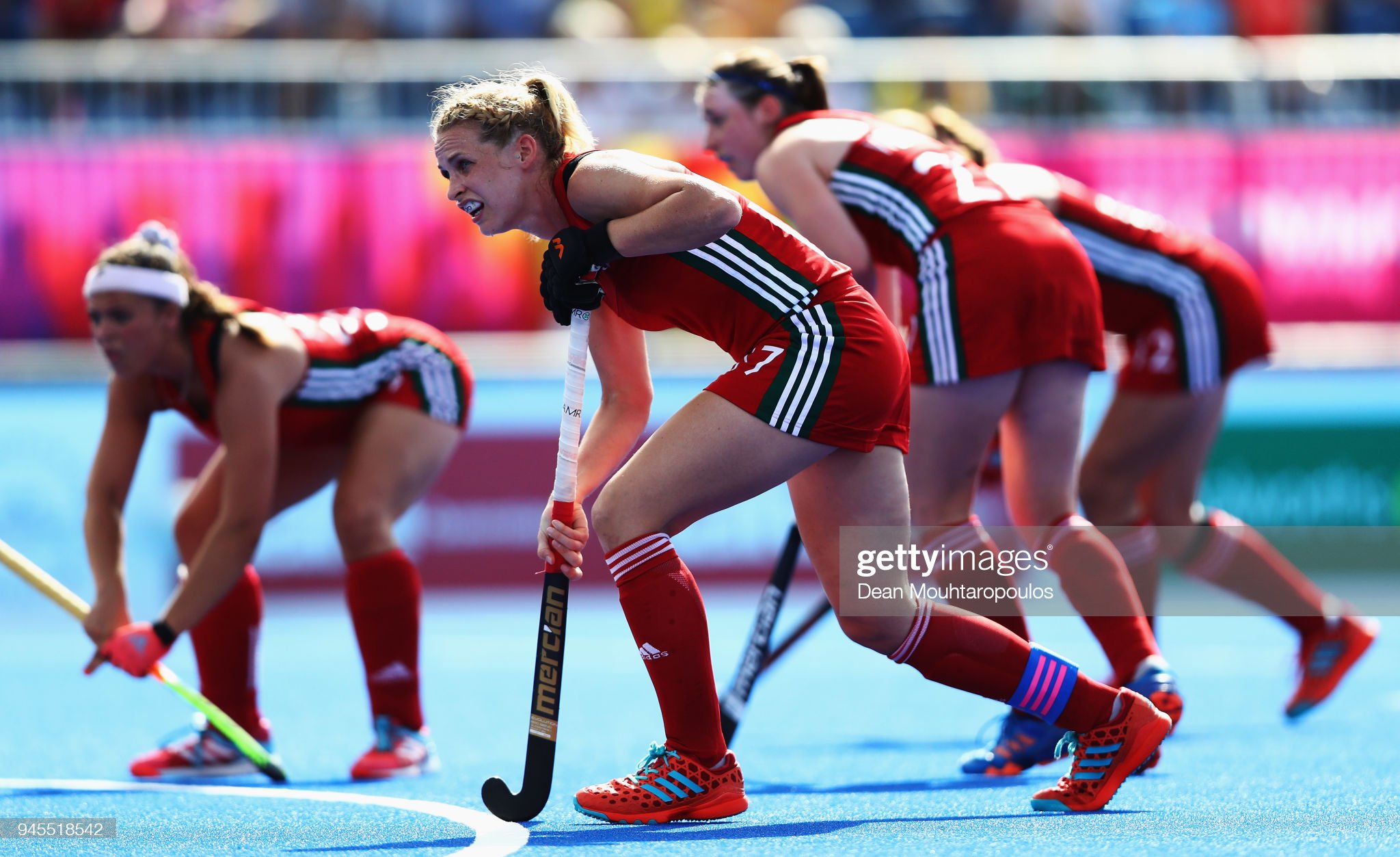 Wales hockey chief Kevin Johnson has said the men’s and women’s teams’ qualification for this year’s Commonwealth Games was always “a formality.”

Both teams were confirmed on Wednesday as qualifiers for the Games in Birmingham, following a curious and opaque process overseen by the sport’s global governing body.

Wales finished ninth in both competitions at the 2018 Games on Australia’s Gold Coast, but their participation in Birmingham had been presumed rather than announced.

But the International Hockey Federation had not declared the 20 teams until this week, following uncertainty over whether India and Malaysia would take up their invites.

India have opted to send their second teams, while Malaysia have chosen not to take part with both nations opting to concentrate their efforts on this year’s Asian Games in China instead.

In Birmingham, both Wales teams will be part of 10-nation competitions which will be split into two groups.

“It’s always nice to see our qualification rubber stamped so we can look firmly ahead to the lead up to Birmingham 2022, even though, with the positive 2021 both senior teams had, it’s ended up being a comfortable formality,” said Hockey Wales director of performance Johnson.

“The Commonwealth Games will always hold a significant place in the hearts of our players as for many it is a milestone experience to be involved in.

“Excitement is certainly evident as the event approaches. We are already feeling that buzz in anticipation of coming together with other Welsh sports to create the ‘Team Wales’ collective.

“Both men’s and women’s squads have a clear aspiration to make this our best Commonwealth Games on the pitch, with the hard work already well underway.”

This will be the fifth appearance at the Games for both Welsh teams since field hockey was introduced in 1998.

The hockey takes place at University of Birmingham between July 29 and 8 August.