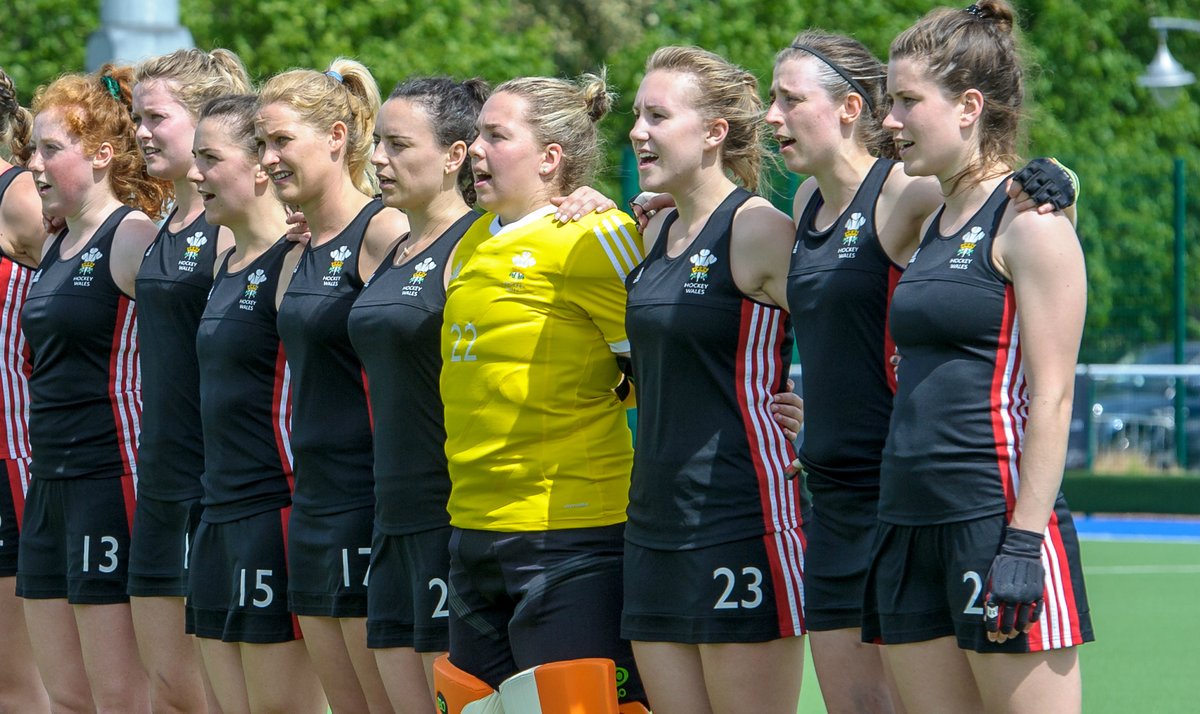 Wales Women face Italy in crunch final Pool B game on Saturday after seeing off Thailand.

Sophie Robinson, Tash Marke-Jones and Xenna Hughes also all found the net as coach Kevin Johnson’s side followed up their deserved draw with South Africa in their opening game.

Thailand may be ranked just one place below Wales at 28 in the current world rankings, but they were never a threat.

Wales dominated the game from the start and deservedly took the lead on 11 minutes when Beeston Hockey Club’s Robinson rounded off a neat move to fire home a low shot.

Nottingham-based Robinson returned to the squad earlier this year having taken a break since 2011 with Johnson welcoming her goal-scoring threat.

And seven minutes later skipper Wilkinson bagged her second of the tournament by dribbling her way into the area and flicking high past keeper Siraya Yimkrajang.

The Holcombe stalwart, already Wales’ most capped sports person in a team sport, was extending her hockey record to 161 caps.

Wales increased their lead four minutes into the second-half when Marke-Jones smashed home after being set-up by Phoebe Richards.

And right at the end of the third-quarter Wilkinson added her second from a penalty corner.

Hughes rounded off the scoring to set Wales up for their final Pool B gamed against Italy, who thrashed Thailand 7-0 on the opening day, on Saturday.

Vice-captain Sian French and Wilkinson had scored in the 2-2 draw with world No 15 South Africa on Wednesday.