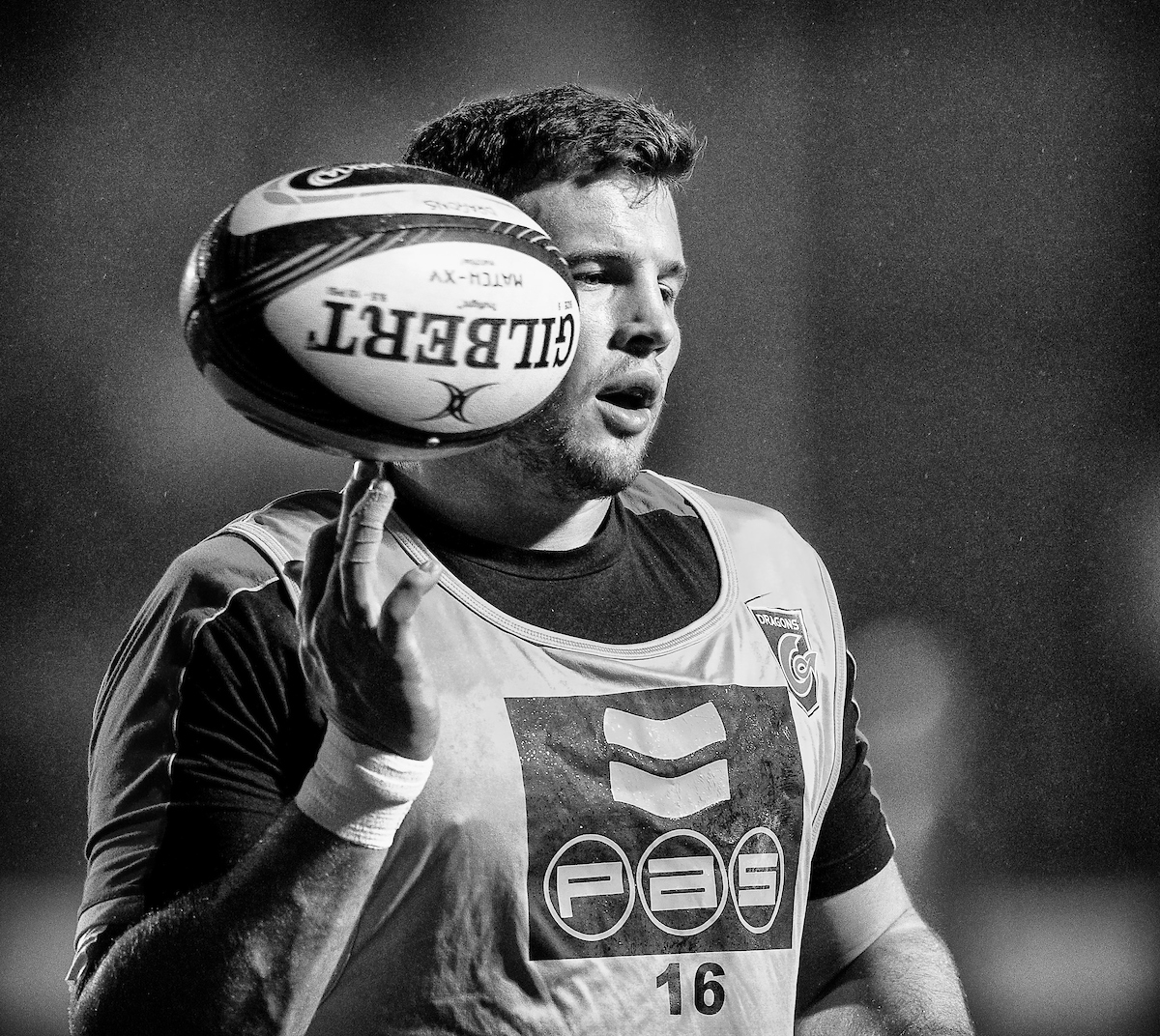 Wales hooker Elliot Dee is backing Coleg Gwent to crown themselves national champions – and give more players the springboard to play for their country.

Dragons star Dee has been invited to provide a pre-game pep talk to the class of 2020 before they face Coleg Y Cymoedd in the Welsh Schools & Colleges League final on Tuesday at Pontypridd’s Sardis Road.

The match – which is live on the S4C website and Rugby Pawb Facebook page from 7.30pm, with highlights on Rygbi Pawb on Wednesday at 10.30pm – is a showdown between the top two finishers in the league this season and suggests a shift in the power base of U18 rugby.

For the first time in the 10-year history of the competition, Coleg Sir Gar have not made the final, while Coleg Gwent have the chance to repeat their one and only appearance in the showpiece, back in 2012 when they lifted the trophy.

Dee – who is set to add to his 29 caps in the upcoming Six Nations – was the Coleg Gwent hooker that day eight years ago, so it is no surprise that college coach Scott Matthews has asked the 25-year-old to address the current students.

“Scotty Matthews has asked me to go down and talk to the boys before the game,” says Dee. “I will try and share a bit of my experience with them.

“I’m rooting for the boys and it would be great to see them do it again. It’s brilliant to see them back in the final.

“Gwent rugby struggled last year with a few teams going down from the Welsh Premiership to the Championship, so it’s good to see youngsters coming through again. They will feed into those clubs and hopefully into the Dragons as well.”

Matthews himself played in that 2012 final, along with Dee and a number of players who went on to play regional rugby for the Dragons, such as Ollie Griffiths, Jack Dixon, James Benjamin and Ethan Davies.

Coached by another former Wales hooker, Paul Young, Dee’s 2012 team were given a glimpse of what professional rugby might involve – a role that Dee believes both the Coleg Gwent team and the Welsh Schools & Colleges League continue to fulfil.

“It was a good grounding and it got me ready for going into a professional environment. It gave us a taste of what being a professional rugby might be all about.

Pwy fydd yn fuddugol? Who will lift the trophy?

“I always knew in my head that was what I wanted to do. But there were others who were still to make their minds up and it allowed some to decide maybe it wasn’t for them.

“It was a tight-knit and healthy environment in which to grow a team. Paul was no-nonsense. But we all respected him and we got a lot out of him.

“He was very committed. He asked a lot of players and we gave it to him. That was a big part of the reason we went on to win the Cup.

“To start that rugby programme from scratch, as Paul did, and win the Cup within three years was a fantastic achievement.”

This season has seen Coleg Gwent lose just one fixture – against their final opponents Cymoedd, so revenge will be on the menu for the Gwent side.

The race to occupy the top two spots went right to the wire, with Sir Gar and Cardiff & Vale College missing out after Gwent hammered Llandovery 39-15 to clinch their place in the final.

That victory featured four tries from rising star and Wales U18 wing Carrick McDonough, just one of a handful of players expected to follow Dee through the Dragons academy team to the senior regional side.

The intense competition of the student league  – and the demand the colleges place on the players – provide a perfect grounding for those moving onto professional rugby, says Dee.

“We went from training two or three nights a week to having whole days set out within a pro environment.

“It was similar to any professional environment I’ve since been in. We might do our college lessons apart, but there would be set times when we would be together out on the field, or in the gym. The week was set exactly how a pro team would be set-up.

“But it wasn’t just the playing and training. We had access to computers and we learned how to review and analyse properly. Before that, none of us really looked back on things and reviewed performance.

“It’s a very important part of the game these days – reviewing and learning from those reviews, and also previewing opposition. But you have to learn those skills and we did that.”

Dee, who studied for an NVQ in sporting excellence, can still recall the excitement of playing in that 2012 final as well as the value of S4C television cameras for Wales Test stars of the future.

A dramatic finish to last season’s final, which of the two teams will make the final this year?@RYGBICSG v @ColegyCymoedd
YN FYW / LIVE
💻 https://t.co/RNaCpty6FU pic.twitter.com/zmmXF4KoED

“Certain games were televised back then, and that’s obviously been extended. That was good, because it got players used to that pressure also – of having a camera stuck in your face. That just adds to the excitement when you’re a young man.

“It was always a really good battle between ourselves and College Sir Gar and that’s how it proved in that 2012 final.

“A lot of us had grown up together playing for districts and Dragons age-grade teams. We all knew each other well and had a lot of confidence in each other.

“The league was a battle between ourselves and Sir Gar. We got to the final and we edged them out with a last minute drop goal. It was a really good battle.

“It was also reflected in the battles between Dragons U18s v Scarlets U18s. It was more or less the same team as the college, but playing under the Dragons banner.

“Looking back it was a good time in my early career and really got me ready for what was to come after. I hope that’s the case with the current boys.”