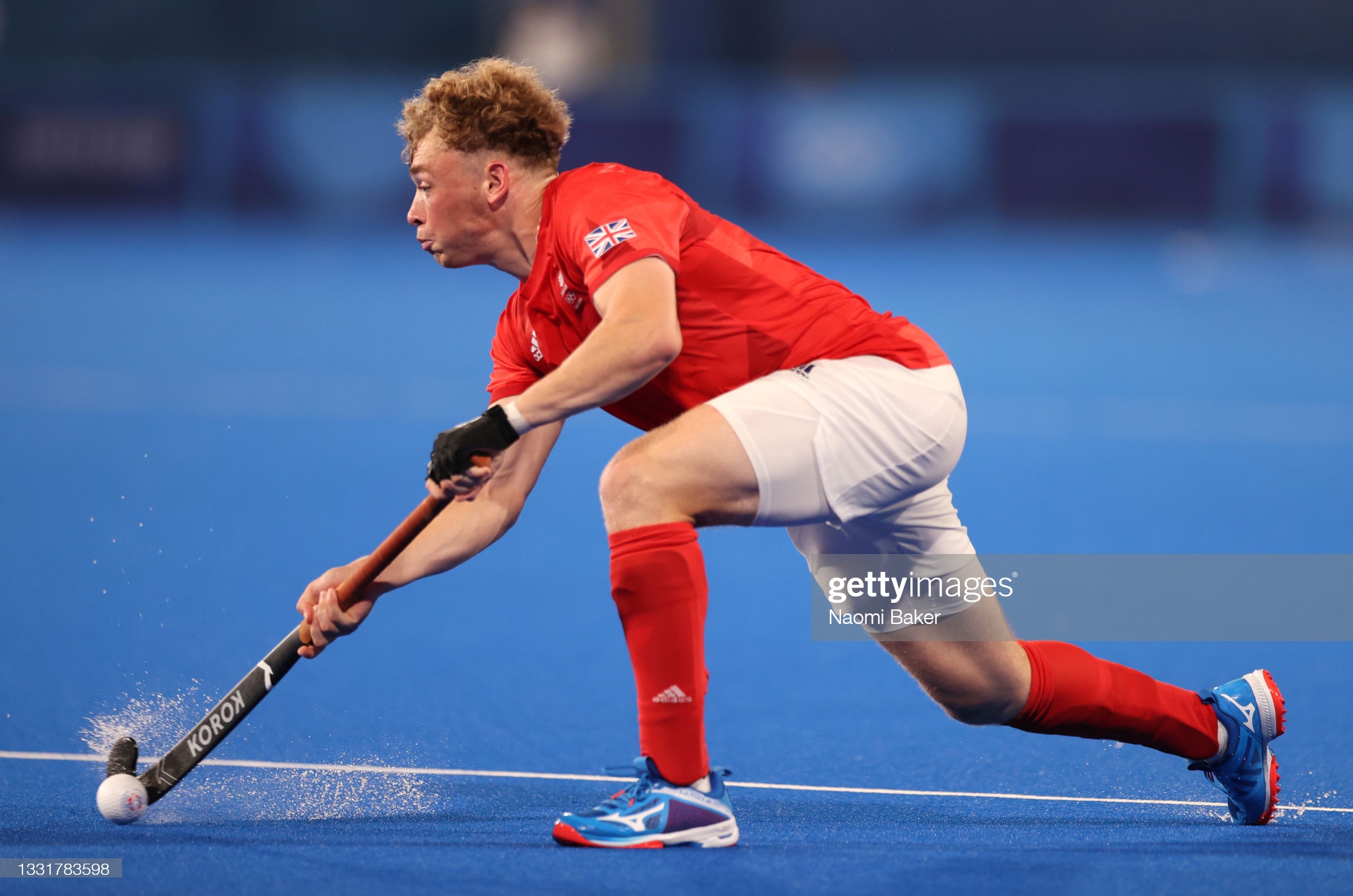 Jacob Draper has been tipped to become a key part of Great Britain’s future as the men’s hockey team began to look to 2024 after their disappointment of Tokyo.

Draper – one of two Welsh stars in the men’s squad along with Rupert Shipperley – was mentioned by outgoing captain Adam Dixon as he turned towards the next Games in three years’ time.

Following their defeat by India in the quarter-finals in Tokyo, Dixon confirmed his retirement from international hockey.

Head coach Danny Kerry also spoke of his pride in the group who improved on their ninth-placed finish from the Rio 2016 Games but were unable to secure the medal they so wanted.

Kerry is staying on and will have both 22-year-old Draper and Shipperley, 28, at his disposal as he builds towards the next Games in Paris.

Dixon said: “In the huddle after the game, Danny just said how proud he was to have led us through a somewhat successful Olympics – it’s not a medal but we’ve gone further than we did in Rio and enjoyed each other’s company.

“We played with no pressure. We pushed and pushed but it wasn’t to be.

“It’s hard to hide emotions. This is the pinnacle, it hurts not to achieve dreams and ambitions. But in elite sport you have to take the defeats and hopefully the group will use this as a springboard to do something even better.

“We’ve got a young, exciting group who will only learn from this. Jack Waller, Zach Wallace, Jacob Draper – players like that have got so many years ahead of them and they’re not at their peak yet.”

Dixon steps away from the game after making 290 international appearances (111 for Great Britain, 179 for England) and winning 14 medals, including European gold with England in 2009.

This was a third Olympics for head coach Kerry, who guided the women’s team to gold and bronze at Rio 2016 and London 2012 respectively.

He said: “I am very proud of the lads, but I’m a bit upset. It’s difficult to explain but when you see the lads support each other after the game as they are now, it’s pretty amazing.

“In many ways that’s as amazing as winning a gold medal. I’m proud of that and what the group have become.”

“The journey in the last six-to-nine months is a credit to the young men and teams take us seriously now. When I took the job I talked about men, magic and moments.

“The thing I’m most proud of is them being men, looking after one another. They stick together, understand each other, try to hold the judgement of each other, they are good guys and they will come good.

“I’ve done everything in my gift, within my human possibilities, to take this team and it hasn’t quite worked. I’m old enough and ugly enough to know I can feel good about giving everything I gave.

“This has been the hardest Olympics by some distance. All Olympics are hard but this is why I’m so proud of the blokes; they cracked on.

“A lot of being at an Olympics is amazing but this one has also been very hard. I don’t know if there’s a sport that goes as long and as hard as we do – there may well be, but we play for most of the whole fortnight.

“The teams that medal will do eight matches in 13 days and in these conditions it takes something special. But we’ll be better for it.”