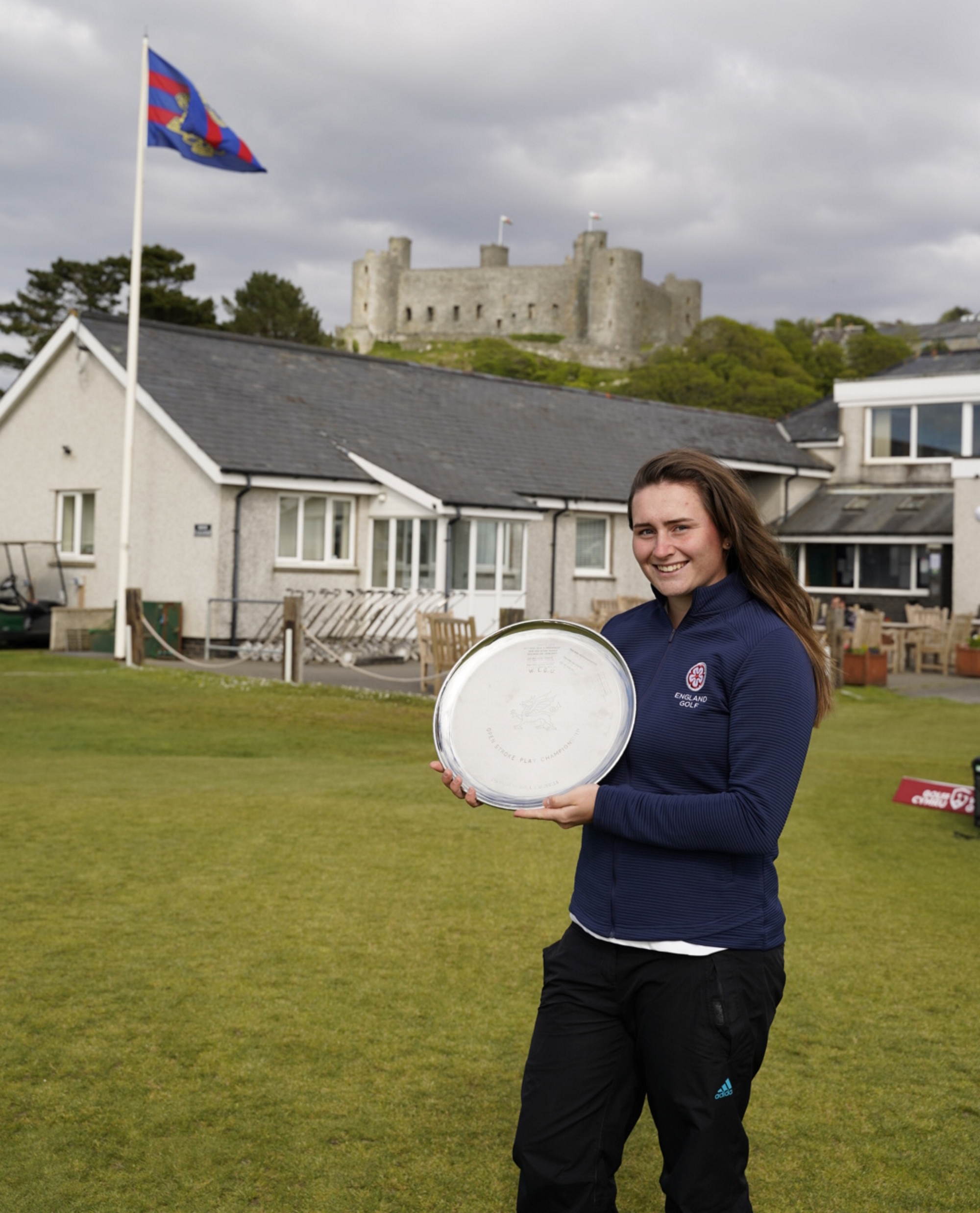 Wales Golf has postponed the 2021 Ladies Open Strokeplay at Newport until later in the summer when it is hoped the event will be able to go ahead without restrictions.

Newport Golf Club has continued to support this Championship and it will now be played Friday 24th – Sunday 26th September at the same venue.

The original dates of 30th April – 2nd May are likely to be constrained due to the ongoing pandemic and the restrictions which are set to remain for the earlier part of the season.

Wales Golf Championships Manager David Wilson said, “For obvious reasons we believe we will be able to run a better championship for everyone involved later in the summer, while trying to hold it on the original dates would have meant a considerable gamble.

“Wales Golf is very grateful to Newport for kindly agreeing to switch the championship until later in the summer and for their ongoing support elite top level amateur golf.

“We hope to see many of the best lady golfers in Europe playing in Newport in September.”

The last time the event was held in 2019 it was won by Lily May Humphreys at Royal St David’s, Harlech.