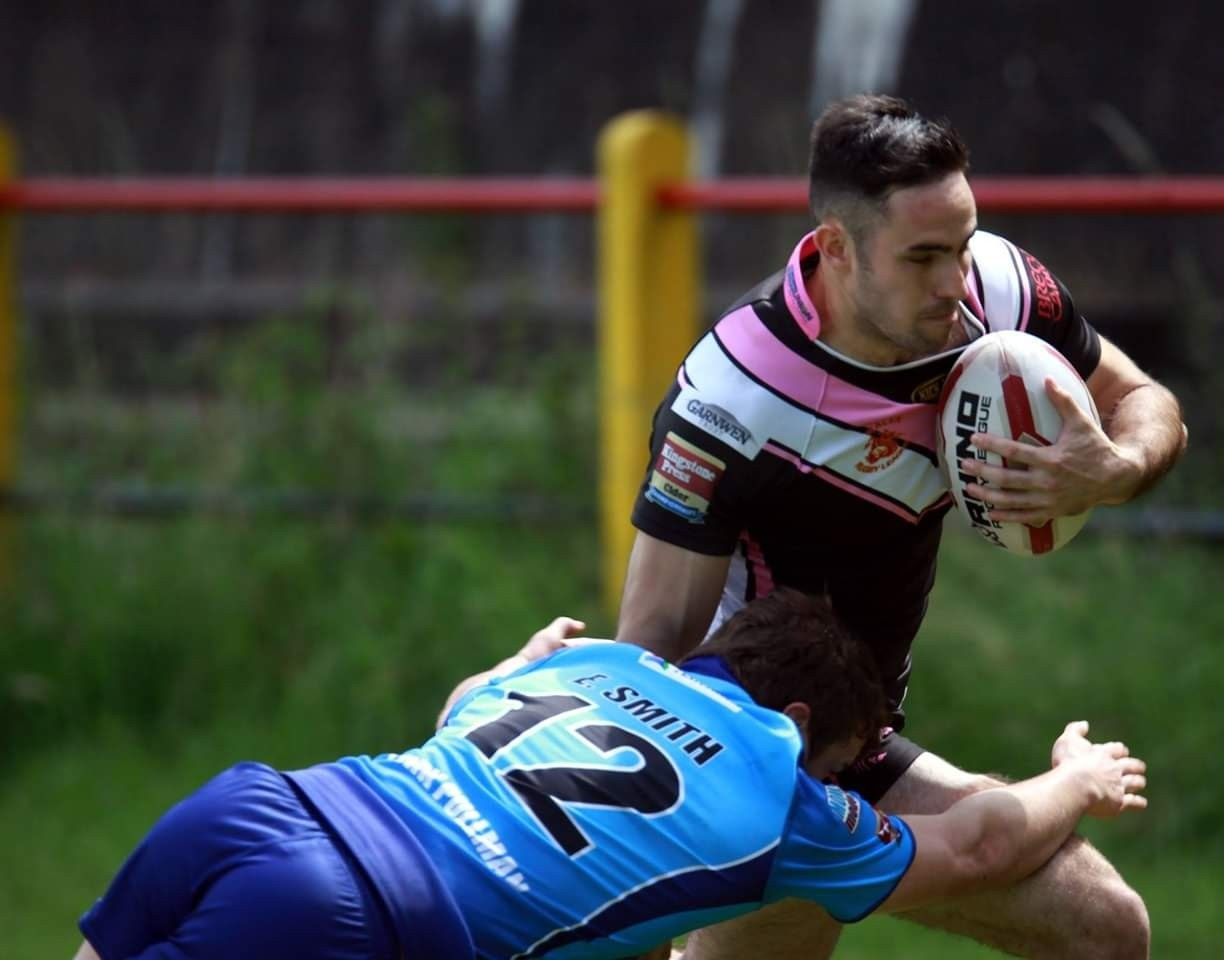 Wales Rugby League international Ian Newbury has been appointed as the new head coach of Wales Dragonhearts, the representative side for the community rugby league game in Wales.

The 32-year old played three times for the Dragonhearts in 2013, scoring four tries, before winning his lone full cap in 2016 in Wales’ drawn friendly match against Jamaica.

At club level, he is currently head coach of Torfaen Tigers, having played for the club during his career.

At professional level, he played 44 times for South Wales Scorpions, scoring 19 tries. He also turned out for Valley Cougars, South Wales Hornets and Cardiff Demons in rugby league, whilst in union, he played for Cross Keys, Blackwood, Glamorgan Wanderers, Caerphilly and Italian side Palermo Rugby ASD.

The Dragonhearts are set to host a touring Serbian side later this year, in response to the two match tour of Belgrade in 2018 and Newbury can’t wait to start the job.

He said: “I’m very excited and honoured to get the opportunity to lead the Dragonhearts programme.

“This is the pathway that I followed from the community game to the South Wales Scorpions which culminated in a full Wales appearance. It’s a programme that holds a special place in my life.

“I’m looking forward to developing and implementing a longer term programme. Wales Dragonhearts is the pinnacle of the community game in Wales, offering opportunities to develop within a higher performance culture and a pathway to a potential step up to West Wales Raiders and then maybe full Wales honours.”

More than 30 full Wales international players starred for the Dragonhearts or Wales A since their first capped game against England more than 25 years ago.

These include Jason Lee and Dave Williams, who starred in that 1994 encounter, as well as current full internationals Gil Dudson and Steve Parry, and current captain Elliot Kear.

Gareth Kear, the WRL board member for the community game, said: “We had an excellent response from some quality coaches for the Dragonhearts head coach’s position.

“Ian Newbury has represented Wales at Dragonheart and full international level and he is part of a new exciting group of young coaches who have come through our coach education programme.

“I have watched him transition from playing to coaching very successfully. His high standards and knowledge of our community game makes him the perfect coach to take the Dragonhearts forward.”