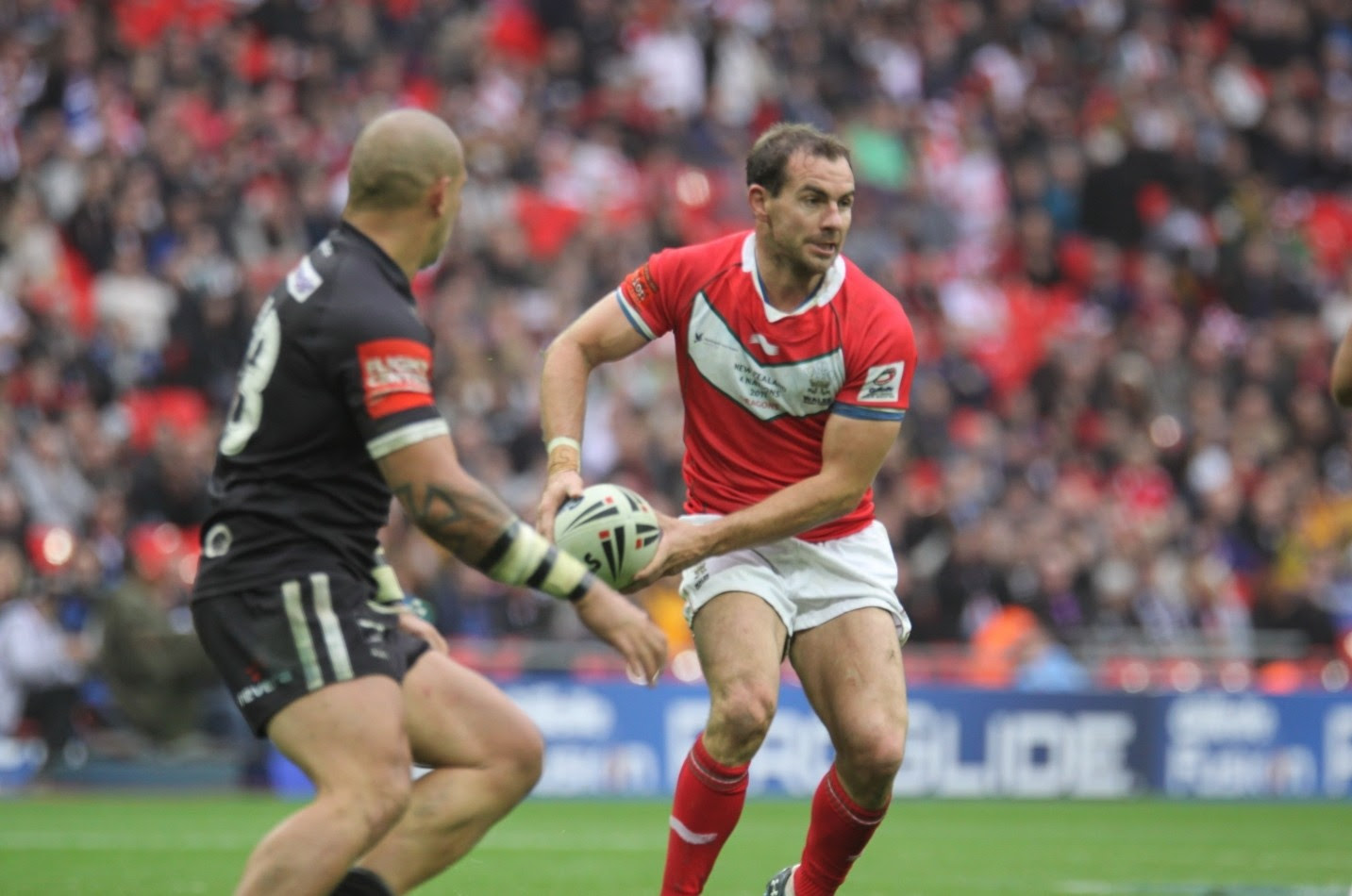 Ian Watson in action for Wales against New Zealand at Wembley Stadium in the 2011 Four Nations Pic: Ian Lovell

Ian Watson, Wales’ joint record highest cap holder, has been appointed as one of the assistant coaches to Wayne Bennett for the return of the Great Britain Rugby League Lions this autumn.

London Broncos’ head coach Danny Ward, who like Watson is recoginsed at two of the brightest British coaches in the Betfred Super League, is the other assistant coach.

Watson, who made his Wales debut in 1995 against USA, earned a record 30 caps for Wales before moving into coaching, initially with Swinton before making the short move to Salford in 2015. He took over as head coach on a permanent basis in 2016, and has the Red Devils flying high in fifth in the table.

Ward won a single Great Britain cap against New Zealand in 2004, and moved into coaching with the London Broncos in 2014, initially on the support staff. Since taking over as head coach in 2018, the Broncos have defied expectations, first by earning promotion to the Super League for the first time since 2014, and this season by winning seven of their first 19 fixtures.

Both were interviewed by Bennett last week during the Great Britain Head Coach’s mid-season visit, and will now be involved in the player assessment and selection process throughout the summer before a Great Britain Performance Squad is announced in September.

“I was honoured to play so many times for Wales, and I’m delighted that the Great Britain team has been reformed, so it’s a privilege to have this chance to be involved on the tour,” said Watson.

“There is a great history of Wales players and coaches being involved with the Rugby League Lions, and I’ll also be representing Salford who have given me such a great opportunity in coaching.”

“It was an incredible honour to represent Great Britain as a player, and I’m absolutely buzzing to be a part of the plans for this year,” added Ward – whose father David won 12 GB caps from 1977-82.

“I’m really grateful to David Hughes at London Broncos for giving me the opportunity, and to everyone at the club, especially the players. I think it’s great for Rugby League in London that we’ve got this recognition with an involvement in the GB tour.”

Kevin Sinfield, the Rugby Football League’s Rugby Director, said: “We are delighted to have Ian and Danny on board for the Great Britain tour. They both struck up an immediate rapport with Wayne Bennett at interviews last week – as well as having proved themselves excellent coaches in their work with Salford and London over the last couple of years, they are also great personalities to add to the tour, both with first-hand knowledge of the special challenges and opportunities of international Rugby League.”

Great Britain will play four Tests on consecutive weekends from October 26 to November 16 on their first southern hemisphere tour since the 2006 Tri-Nations series – one against Tonga, two against New Zealand, and finally in Papua New Guinea.