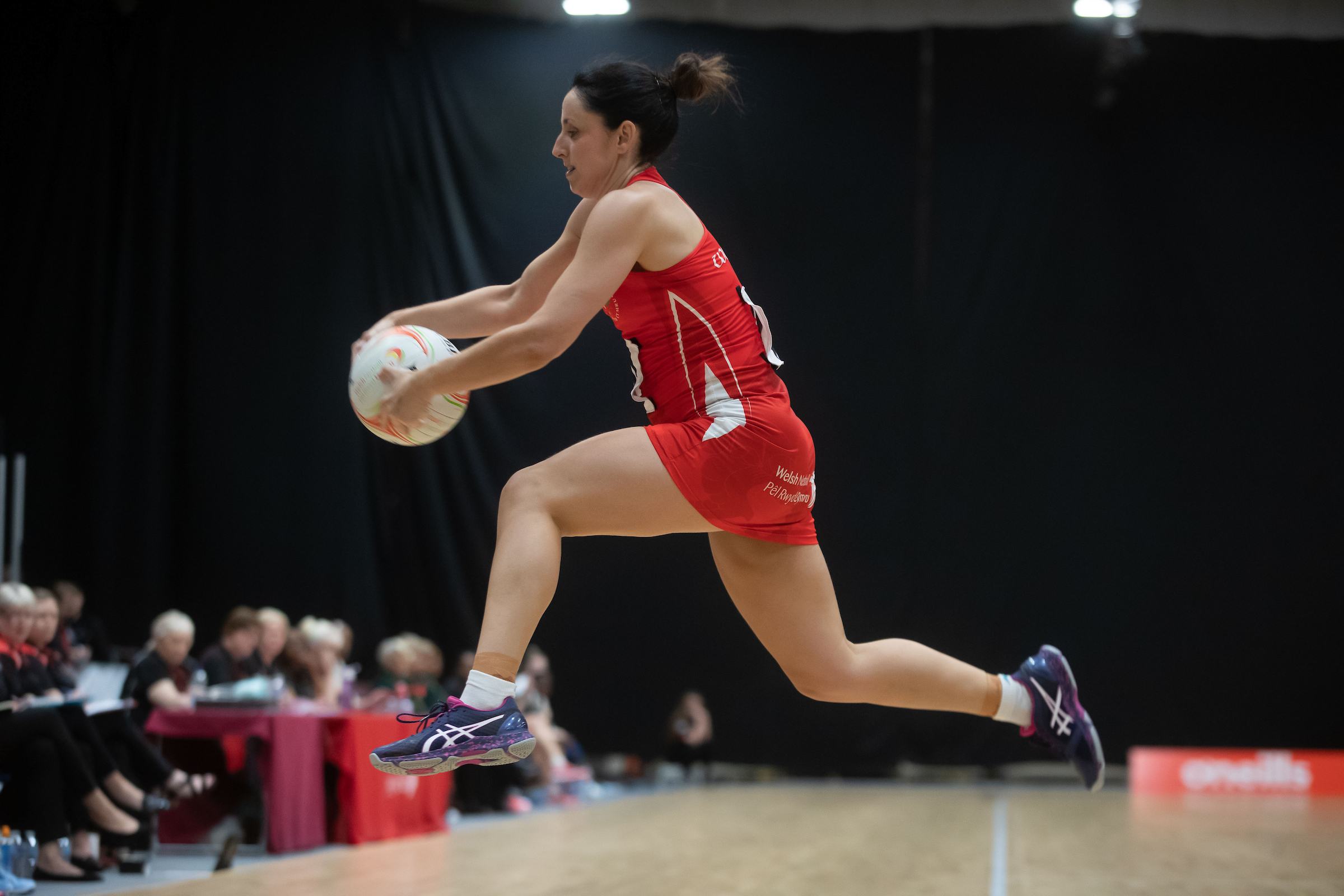 Head coach Sara Hale says Wales Netball are looking at next year’s Commonwealth Games and the 2023 World Cup as she named a 23-strong squad brimming with experience and youth.

The squad for 2021 includes seven players who competed at the 2018 Games on the Gold Coast in Australia.

But along with well-established regulars from the Vitality Netball Superleague, 13 in all, the squad also includes recent graduates of Welsh age group teams.

Bethan Dyke has been included despite being ruled out for the rest of the Superleague season.

The Severn Stars ace damaged an anterior cruciate ligament (ACL) in April playing against Celtic Dragons, who have seven players in the squad.

“As a coach it’s been really pleasing to see so many high-quality athletes wanting to represent Wales this season,” said Hale.

“Of course, there have been some difficult decisions to make, but ultimately, I believe that this group of athletes will be able to take Wales to the next level, as we aim to qualify for the Commonwealth Games and 2023 Netball World Cup.

“It was really important for us to get the balance right between youth and experience, and I believe we have done that.

“Each of these athletes not only add value in their own right, but they each bring something different to the team both on and off the court, and for me that’s really exciting.

“I am really looking forward to working with this talented group.”

Welsh Netball’s Performance Lead, Fern Burrage-Male, added: “Recent months have posed a huge challenge to our high-performance athletes and coaches as we have navigated our way through the pandemic.

“It is fantastic that now we are in a position to select and announce our 2021 squad.

“Being selected for the Welsh senior squad is a huge achievement and on behalf of Welsh Netball I would like to congratulate everyone selected.

“We are looking forward to getting the whole squad back into training and we are working hard behind the scenes on Wales’ performance calendar heading into next year’s Commonwealth Games.”