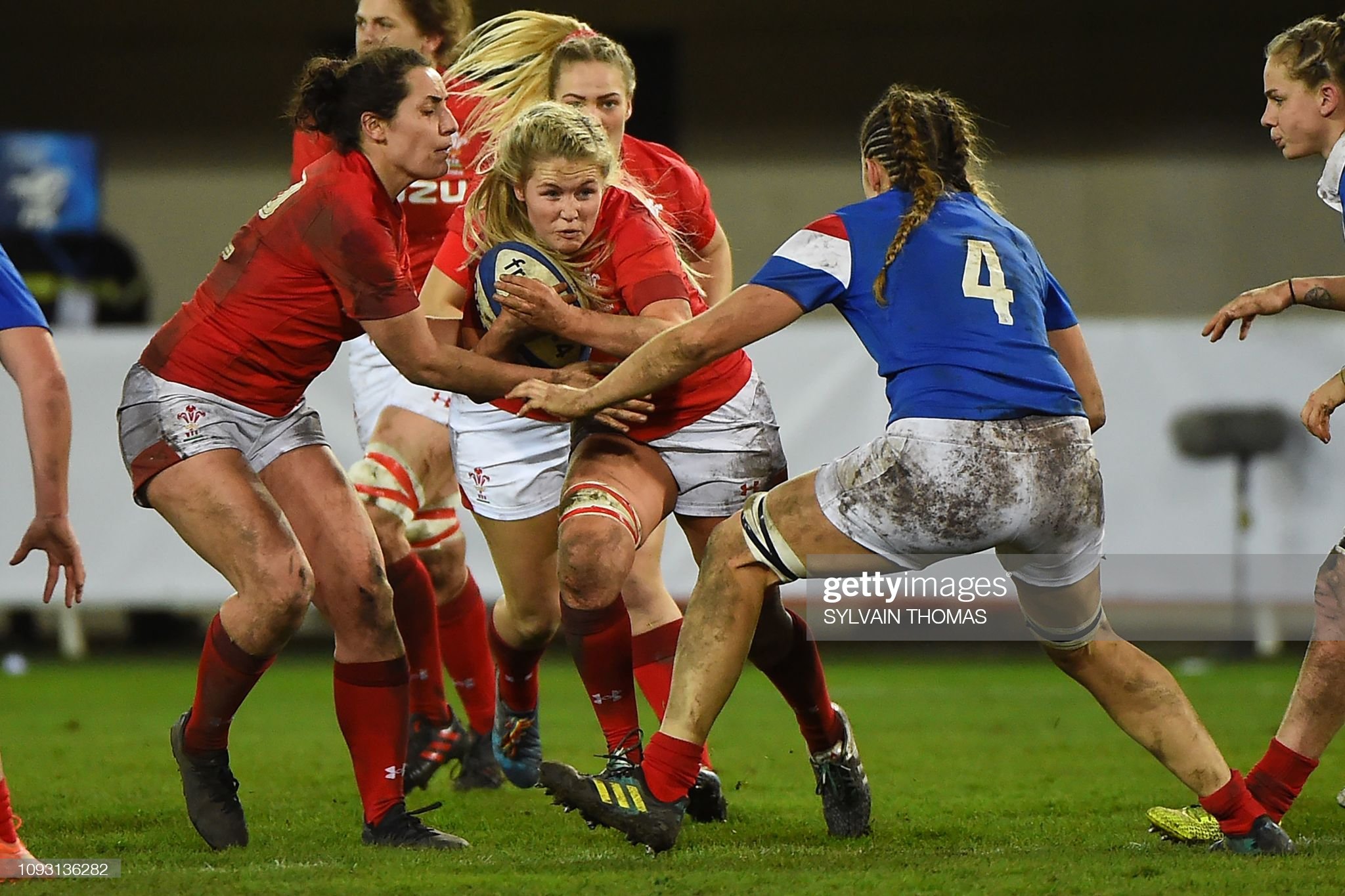 Welsh preparations for their re-scheduled Women’s Six Nations clash with Scotland on November 1 have been dashed by a positive test for coronavirus at Bristol bears.

There are 11 members of the Wales Squad on the books at Bristol and a number of them are among the 19 players who have been ordered to self-isolate as a result of the positive test.

None have shown any symptoms, but the Bears postponed their opening fixture this weekend in the Premier 15s League against Wasps Ladies.

Bristol are also scheduled to face Exeter Chiefs and Loughborough Lightening over the next two weekends, but those games could also now be put in doubt.

That would rob their Welsh contingent of any meaningful warm-up games before stepping into an international match.

The Wales team will be subject to the same coronavirus testing programme as the men’s team under Six Nations regulations with the WRU picking up the bill.

The players will be tested at the beginning of the week and then the day before the game.

Any players who test positive will be removed from the squad and will have their most recent contacts traced. They will then have to isolate for 10 days.

“As a result, 19 of the club’s players and two members of staff are currently isolating following club protocols. None of these have tested positive. We are fully cooperating with the RFU and Premier 15s on the matter.”

Wales’ final Six Nations game of 2020 against the Scots is being lined-up to be played at Cardiff City Stadium on Sunday, 1 November (4.15 kick-off).

With the Principality Stadium not yet back in action after serving as a field hospital during the pandemic, and Cardiff Arms Park unavailable because of damage to its synthetic surface, there were few COVID-19 compliant options open to the WRU.

Wales play Scotland in the re-arranged men’s Six Nations fixture at Parc Y Scarlets on Saturday, 31 October, while Rodney Parade will host Newport County on the same day and the Dragons, who face Munster, on Sunday, 1 November.

Swansea City are at home at the Liberty Stadium on 31 October, ruling out the Ospreys home venue, while their Championship counterparts Cardiff City are away at QPR on the Saturday, but home on Tuesday, 3 November.

It will be the first time the Welsh Women’s team have played at Cardiff City Stadium and they will be hoping to bring down the curtain on their 2020 campaign with a much needed win to avoid taking home the Wooden Spoon after four successive defeats.