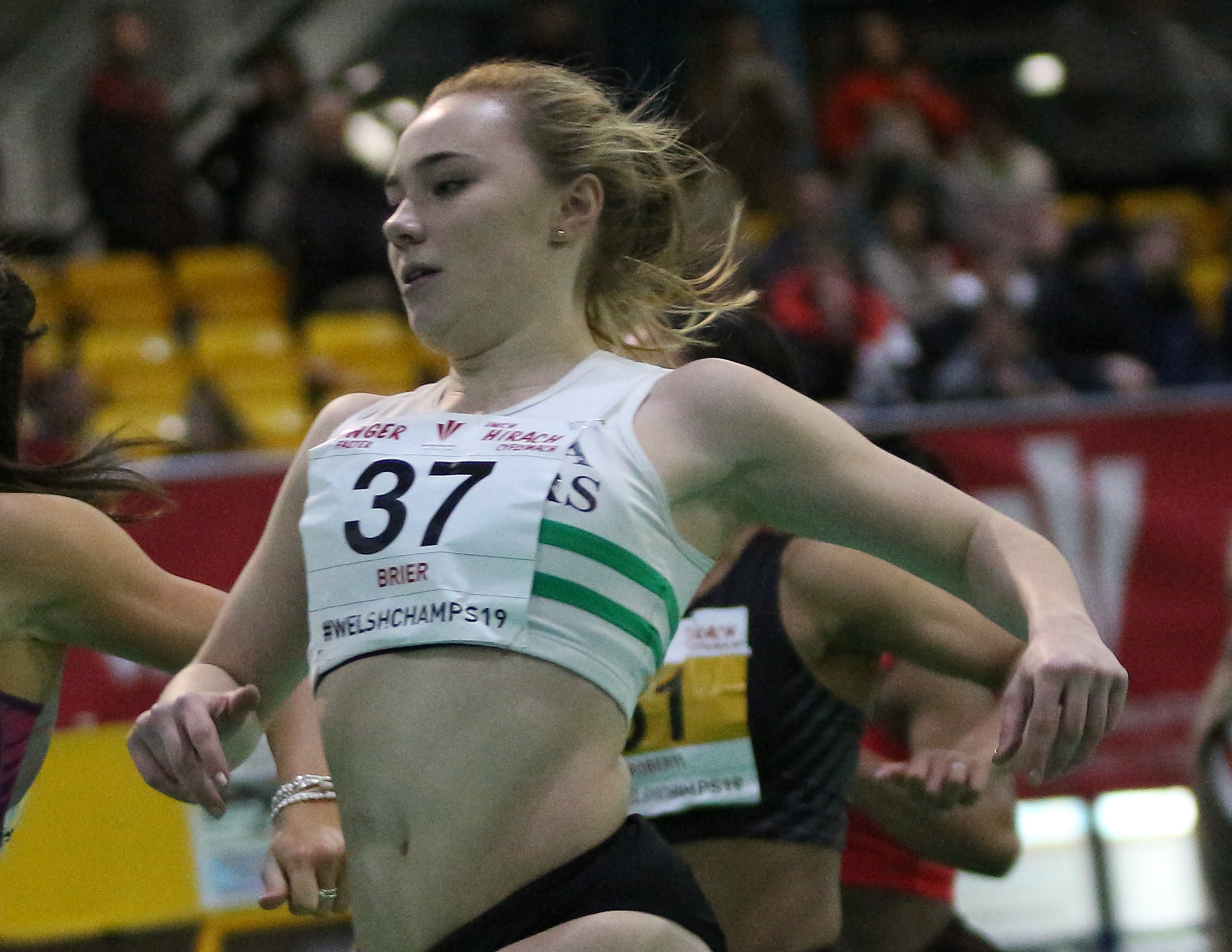 A group of Wales’ most promising athletes have been given access to approved training facilities as the sport takes its latest step towards returning towards normality.

Until now, access had been limited to a group of 26 athletes who had been given “elite” status by virtue of them receiving the top level of Lottery funding under Welsh Athletics’ Commonwealth Games programme.

Such good news! Now just need the government to do the right thing and open up outdoor tracks atleast. Still so many incredible Welsh athletes trying desperately to qualify but are still out feeling unsafe on the streets. I know how it feels and how much potential they have… https://t.co/tXjKm7y9d6

On Friday, that “elite” group was extended to include another 22 athletes from Welsh Athletics’ “Futures Programme”.
A statement from the sport’s governing body said: “Welsh Athletics can confirm that following the latest Welsh Government COVID Announcement, Sport Wales have extended the cohort of athletes receiving elite dispensation to the futures pathway tier of our support programme.

“Welsh Athletics continues to work in collaboration with other Sports across Wales and Sport Wales to ensure that as many athletes can return to training and competing at the earliest possible time within Welsh Government rules.”

This futures programme provides a resource-based support package to athletes in the U20 and U23 age groups, who have a possibility of making the Welsh team at the next Commonwealth Games.

Among the athletes to benefit from this latest extension of the “elite” status are last year’s British Championship javelin bronze medallist Bethany Moule, of Neath Harriers and Newport Harrier Remi Adibeyi who represented Great Britain at the 2019 European Under 20 Athletics Championships.

Also included on the list is Hannah Brier, the older sister of Joe Brier. The siblings were in the difficult situation of Joe being able to use approved train facilities, while his elder sister, who has already represented Wales at the Commonwealth Games, was forced to train on busy roads and grass verges.

The plight of athletes unable to train at approved facilities has been highlighted by many within the sport, including Olympic 4x100m champion Darren Campbell, who spoke exclusively to Dai Sport about the issue.

The majority of Welsh athletes – some of them established internationals and promising juniors – are still unable to train at approved facilities.

However, the latest extension to the elite cohort is seen as another step on the road to athletes of all levels being able to return to normality.

A full list of the athletes added to the elite list can be found on the Welsh Athletics website along with all the latest COVID restrictions and advice relating to athletics.