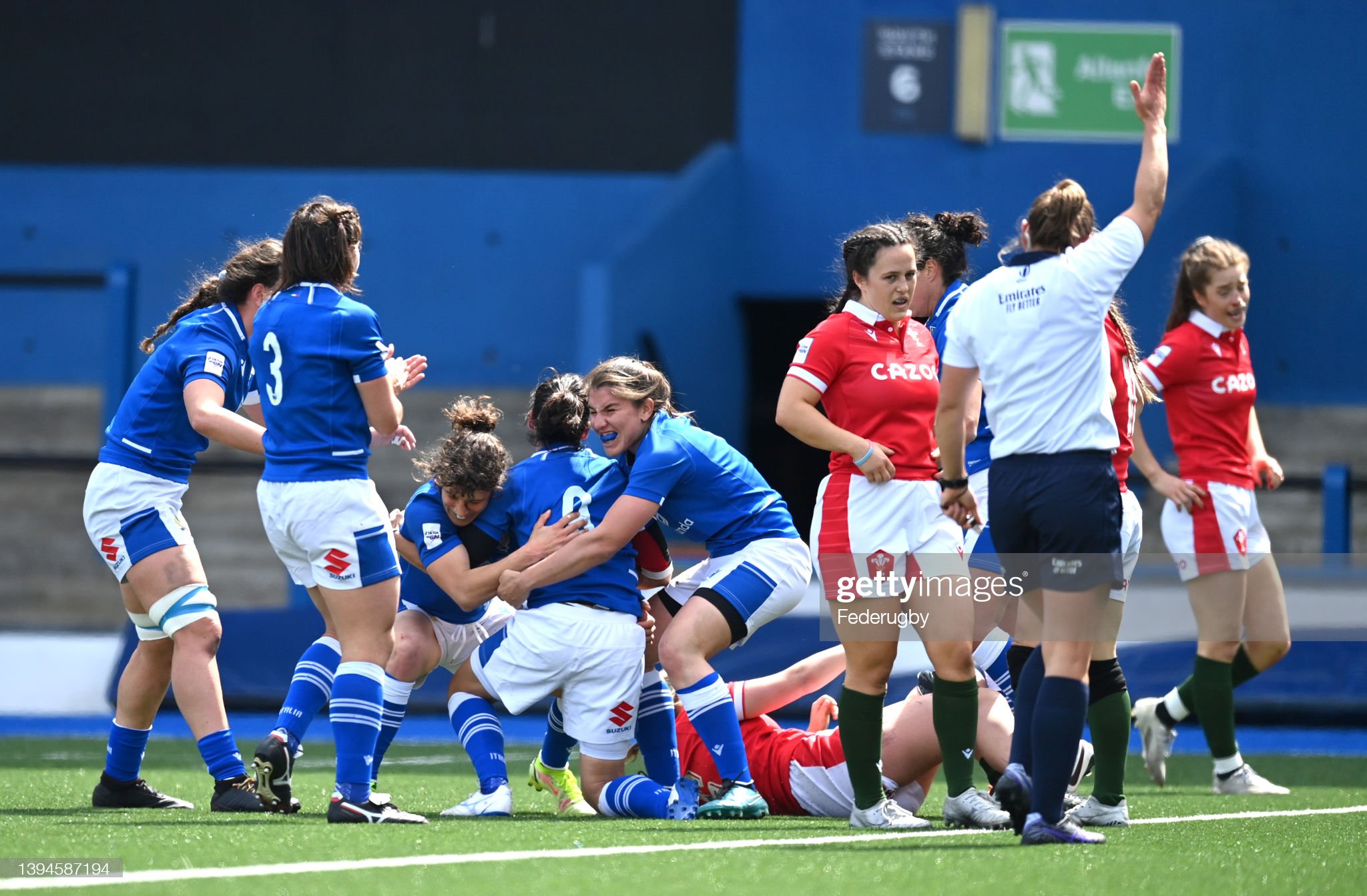 In their final match of the tournament, Wales lost 10-8 at home to Italy but managed to claim third place in the table behind champions England and France thanks to earlier victories over Ireland and Scotland.

The victory at Cardiff Arms Park sees Italy move up two places to sixth in the rankings, while Wales stay in ninth place.

Yesterday marked the first time Italy have ever pulled this off- A complete set of wins over one nation in all three Six Nations. Huge few months for Azzuri rugby! pic.twitter.com/VIixUuK9g1

England lead the rankings, with France in fourth – behind New Zealand and Canada – while Ireland are one place ahead of Wales in eighth and Scotland are back in 11th.

Wales could have equalled their best-ever position of seventh if they had managed a first win over the Azzurre in Cardiff for 10 years.

Wales coach Ioan Cunningham is now set for talks over a new contract after guiding his team to the their best Six Nations finish for 13 years.

Cunningham – whose current contract runs out after the Women’s World Cup in New Zealand in November – has been linked with a return to his old job as the men’s U20s coach.

The former Scarlets assistant coach said of his first season in charge, “I’ve absolutely loved it.

“I’ve loved working with this group of players, they want to learn, they want to get better, their passion for the jersey is unbelievable.

Some interesting changes to the test rankings after the five-test weekend. France drop to 4th, Italy climb to 6th at the expense of USA and Ireland, and Scotland drop out of the top 10. And Portugal leap 10 places… with more progress likely next season. https://t.co/dCPMPyEnuO pic.twitter.com/KBnt3pbOnN

“I’m just really happy to be part of this group and excited by what we can achieve.

“I really believe with the hard work and what we can do over the summer period and through August and September we can really do something special, hopefully, come October.”