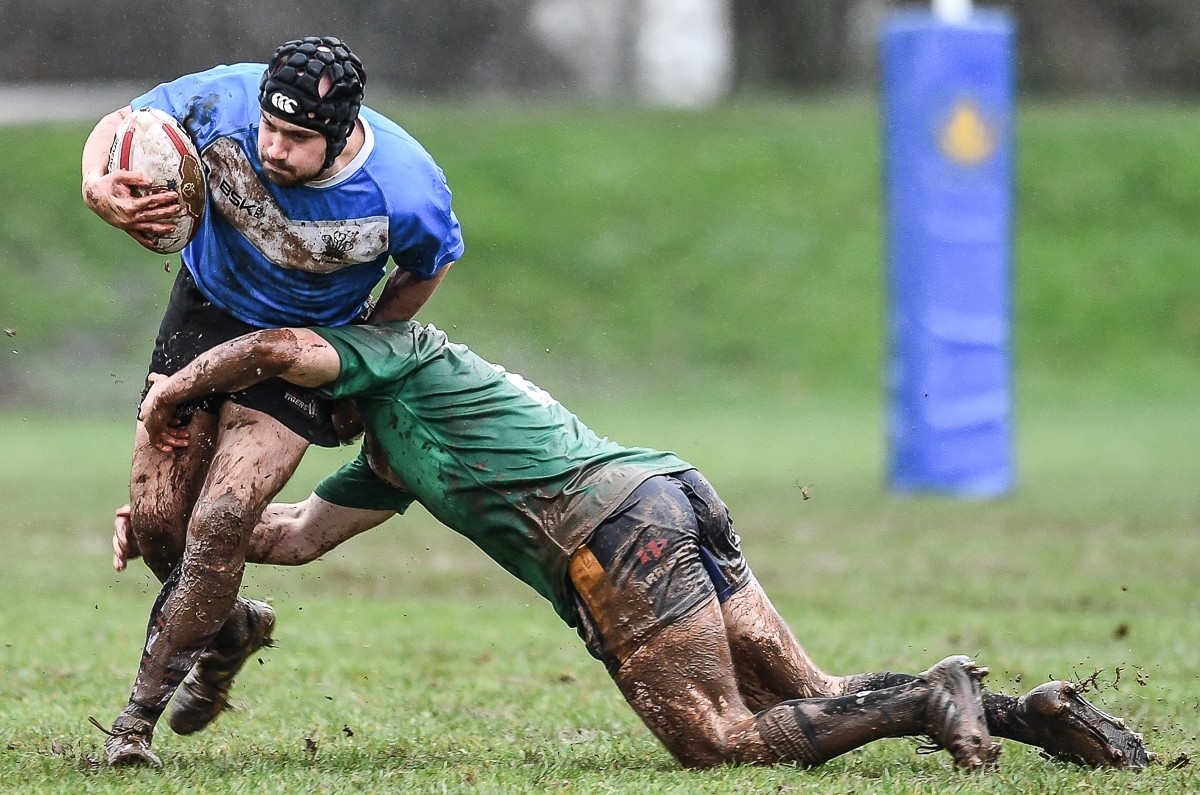 Wales Students will be playing a Four Nations warm-up game this Sunday at Monmouth RFC when they take on South West of England Lionhearts (kick-off 2.30pm).

This match will give their players valuable game-time before they take on England, Ireland and hosts Scotland this summer.

Wales will be missing five senior players for the clash, Daf Hellard, Mathew Jones, Aled Davies, Daf Jones and Lloyd Selby-Smith, due to injuries and unavailability.

But head coach Paul Emanuelli believes this will give some of the younger squad members a chance to shine.

He said: “I’m really pleased we’ve managed to get this fixture over the line.

“It’s been in the pipeline months but only confirmed last week and in fairness to Chris Chatten from South West England, he’s pushed for it and got things sorted his end.

“We’d planned a training day but now we are going to split the day into a morning session followed by a hit out against the West of England.

“As coaching staff, we are real keen to see what the lads can do in as many live situations as possible so we’ve now got the best of both worlds on Sunday.

“Thanks Monmouth RFC who are hosting us again, they’ve got fantastic facilities and always look after us really well.”

This version of rugby league is strictly social and played by those aged 35 and over.

The rules are slightly modified to cater for the older player.

Those aged 35-39 wear white shorts and 40-49 where black. They tend to tackle each other normally. Players aged 50-59 where red shorts. They must be physically stopped and held. Finally gold short wearers aged 60 plus, are tagged instead of tackled.

There are no winners, no champions and no cup finals – Masters is about is all about the spirit of the game and the most important rule is: “everyone has to buy a drink for their opposite number!”

Cardiff’s coach is Chris Thomas, who is a Great Britain masters international and the players he’s selected are from all over South East Wales.

He said: “It’s great to get a Masters team up and running in South Wales to show everyone just how much fun this form of rugby league is.

“The game starts at 0-0 and finishes at 0-0 meaning it’s all about the fun and new friends you make. Not to mention we raise some money for charity.”

This year already the Discombobulated Dragons have raised £500 for worthy charities and they plan to do more.

Cardiff  have 14 players confirmed for Sunday so far but will welcome more. For those who want to be involved, please call Chris on 07878 602787 or email cardiffbluedragons@hotmail.com.

Admission to both matches is free of charge.