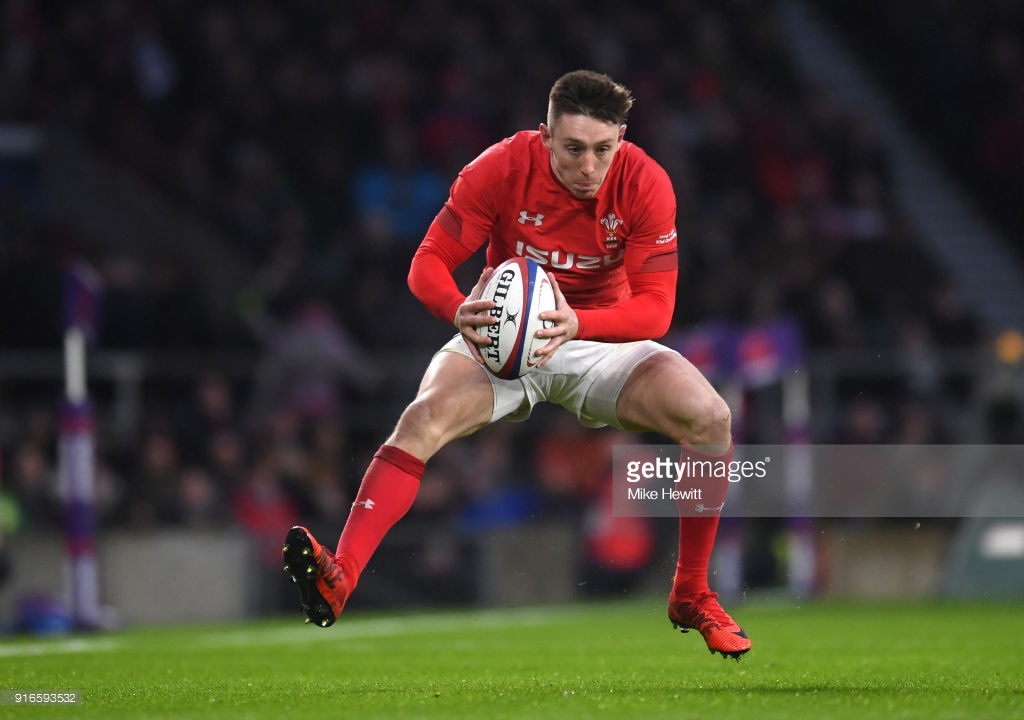 Wales have made three changes to their starting XV to face Australia in Cardiff on Saturday.

Tomas Francis, Adam Beard and Josh Adams all come into the starting XV from the side that beat Scotland in Wales’ opening Under Armour Series clash.

Worcester flier Adams has got the nod ahead of British and Irish Lions star Liam Williams who starts on the bench.

As does Dan Biggar with Cardiff Blues’ Gareth Anscombe keeping the No 10 spot following the victory over Scotland.

Tight-head prop Francis is recalled in place of Dillon Lewis while Beard comes in for Cory Hill in the second row.

Williams, Adams, Francis and Biggar were all unavailable last weekend because they play for English clubs, and the match fell outside World Rugby’s international window.

Warren Gatland has rewarded players for their summer tour performances in his selection with Adams the only change in the backline.

He features in the back-three alongside Leigh Halfpenny and George North with Scarlets duo Hadleigh Parkes and Jonathan Davies named in midfield.

Anscombe and Gareth Davies continue their partnership at half-back.

In the pack Francis comes into the front-row alongside Nicky Smith and Elliot Dee.

Beard, who started both tests against Argentina in the summer, packs down alongside captain Alun Wyn Jones. The back-row of Dan Lydiate, Justin Tipuric and Ross Moriarty remains unchanged from the opening encounter.

Wales extended their unbeaten run to six matches with victory over Scotland and Gatland is challenging his players to make it seven on Saturday.

“We were pleased to get a good opening win under our belts last weekend and this Saturday is all about building on that,” said Gatland.

“With selection we wanted some continuity and to be consistent but also mindful there are a number of players who did really well for us in the summer and they need to be rewarded and have their opportunity.

“Adam (Beard) impressed in the summer as did Josh (Adams) and they deserve the chance to start. There is a really good balance to the team, a lot of competition which is exactly what we wanted.

“The bench is packed with quality and experience and it will be great to see them have an impact on Saturday.”