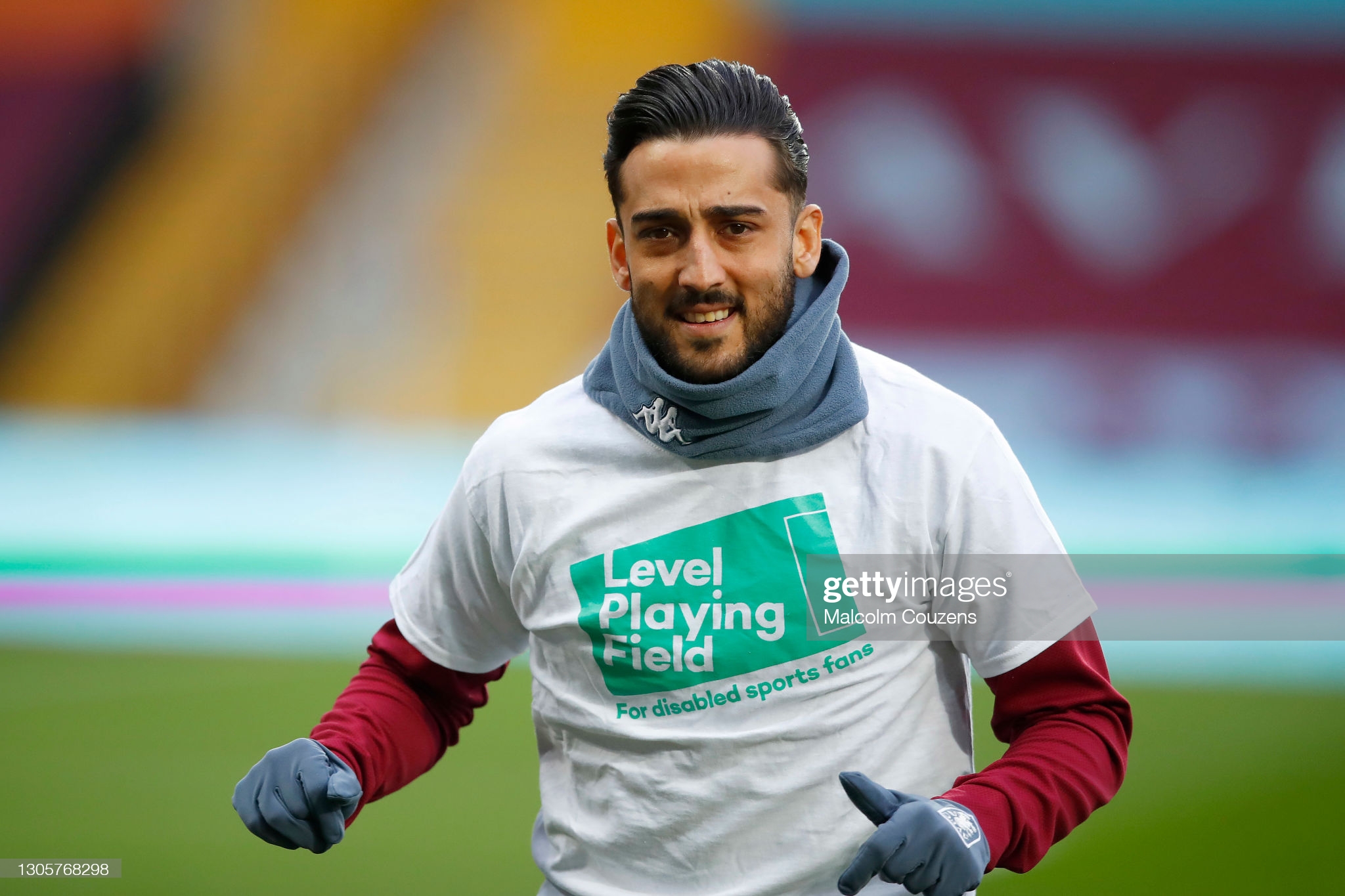 Neil Taylor believes Wales can galvanise the nation at Euro 2020 just like the team he played in five years ago – but insists there should be few expectations.

Taylor was part of the Wales side which reached the semi-finals of Euro 2016 and returned from France as heroes with thousands of fans lining the streets of Cardiff to greet them.

It was the first time Wales had qualified for a major tournament since the 1958 World Cup, but five years one – including a 12-month delay – Robert Page’s team are back at the European Championship finals again next month and line up in a group also featuring Italy, Switzerland and Turkey.

“Expectation brings its pressures, but I don’t think there’s that much expectation on this team,” said Aston Villa full-back Taylor.

“I don’t think there should be. From a fan’s situation it’s obviously going to be very difficult given the year we’ve all just had.

“But there can be nothing better than a successful Welsh team this summer. So the message to them would be you can galvanise a nation again.

“Everybody is coming out of the lockdown and being able to get back in pubs and bars inside and in their gardens to watch the games.

“All that’s going to coincide maybe with when the tournament is on and I’d say the fans will be behind you no matter what.

“That is the Welsh fans. Forget about expectation, especially if it’s your first tournament.”

Wales head into the cross-continent tournament – the side led by Gareth Bale play Switzerland and Turkey in the Azerbaijani capital Baku before meeting Italy in Rome – after a turbulent build-up that has seen Page replace Ryan Giggs as manager.

Giggs, who has been on leave from his role since November, has been charged with assaulting two women and controlling or coercive behaviour. He denies the charges.

Page has won four of his six games as boss, with Wales’ only defeat in that time coming against the world’s top-ranked side Belgium.

“Rob Page has done brilliantly and they’ve just got to go in there knowing a whole nation is behind them no matter what,” Taylor told the Football Association of Wales’ National Coaches’ Conference.

“They’ve had a lot to deal with in the last few months as a team and still produced results, and in qualifying they did unbelievable, to get to the tournament so comfortably was admirable.

“They should just go in there with their heads held high and with confidence because this Welsh team is good.”

Taylor played every minute for Chris Coleman’s side at Euro 2016 as a left wing-back.

The only goal of his international career came in the 3-0 victory over Russia in Toulouse that booked Wales’ place in the last 16.

“I know a lot of the players talk about the fact they were fans that summer in parks watching the tournament,” Taylor said.

“Now they’re going to be playing at a tournament – what a feeling for them knowing what they can do for a nation this summer.

“But I’d say just enjoy it and soak it up. We probably wish we did a bit more, because it just comes and goes so quickly.”

Wales are currently in the Algarve for a pre-tournament training camp today and will train in Portugal until Saturday.

The camp is a final opportunity for players to stake their claim for a place in the final 26, which Page will name on Sunday.

Wales will warm up for the tournament with friendlies against world champions France in Nice on June 2 and Albania at the Cardiff City Stadium three days later.

They open their group-A campaign against Switzerland in Baku on June 12 and face Turkey in the same city four days later before meeting Italy in Rome on June 20.