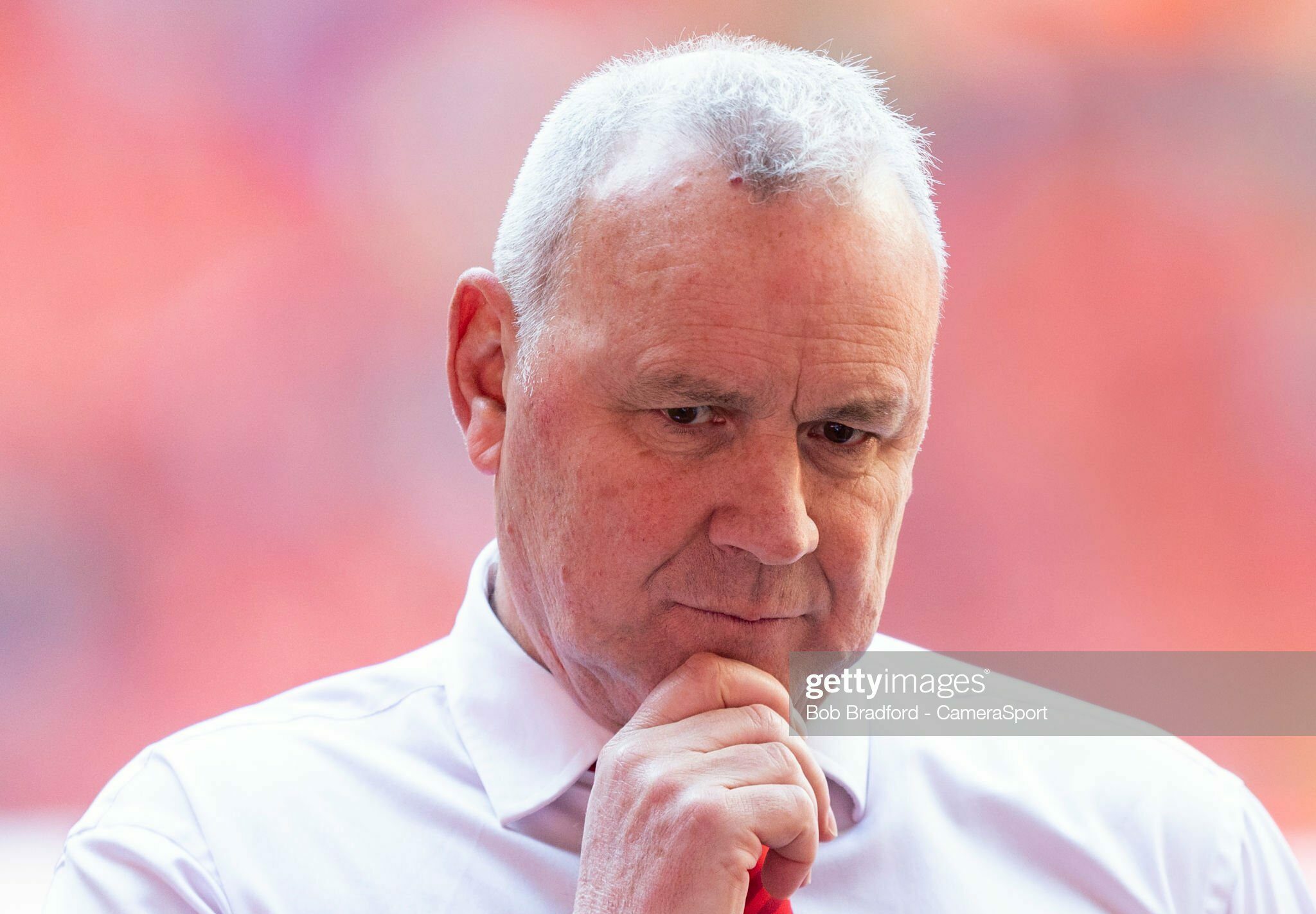 Wales have now dropped outside the top eight teams in the world following their dismal defeat to Italy on Saturday- they currently find themselves closer to Japan and Fiji, rather than the likes of France, Ireland and England.

Wayne Pivac’s side have consequently fallen to ninth in the rankings, with Argentina now moving into the top eight.

France’s Grand Slam has seen them move above the All Blacks to be the official second-best team in the world behind South Africa.

Ireland finish the tournament in fourth, England are fifth and Scotland are seventh. Italy remain 14th in the rankings behind the likes of Japan and Georgia.

There is now a huge gap of nearly nine ranking points between fourth-placed Ireland and Wales in ninth.

Wales are one of the top seeds at next year’s World Cup after the rankings from the start of last year were used for the draw due to the Covid pandemic.

To put this into context, if the tournament was based on the current rankings, Wales would now be third seeds.

Less than three years ago, Wales climbed to number one in the world under Warren Gatland and they now find themselves battling to avoid their worst ranking ever.

Yes that’s what I was saying, they are skint and don’t want to have to pay out money to a coach if they sack him. Hence they were apprehensive initially offering him a long deal.

Wales have previously been as low as 10th in the world-the first time coming after the 2007 Rugby World Cup, when they were sent crashing out of the tournament by Fiji.

The fixtures certainly don’t get any easier for Wales, they are scheduled to travel to the reigning world champions and number one ranked team South Africa in July.

A poor summer tour could see Wales drop further down the rankings and potentially fall to their lowest ranking of all-time.