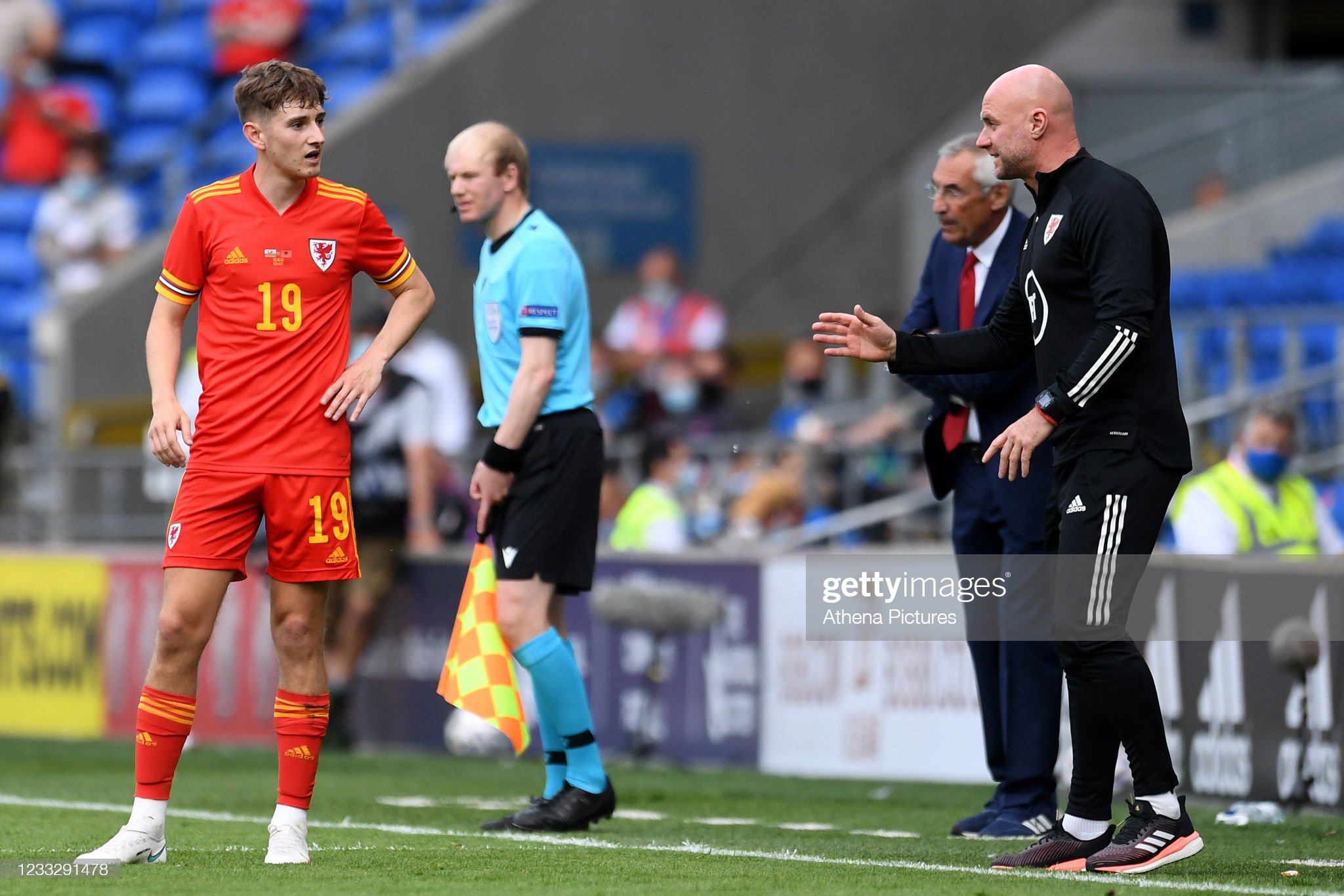 Wales Manager, Robert Page, has invited David Brooks to join Wales’ training camp for their June fixtures following his announcement that he is all-clear after undergoing cancer treatment.

After Brooks was diagnosed with stage two Hodgkin Lymphoma back in October, football fans from across the world rallied around the Welsh youngster and emotions were understandably running high when Brooks made his announcement earlier this month, on the same day as Bournemouth’s victory over Nottingham Forest.

The 24-year-old looked in good spirits as he watched his club side Bournemouth promoted back to the Premier League.

While we don’t yet know whether Brooks will be returning to the field, he has been asked to meet with the Welsh squad ahead of their crucial World Cup play-off tie against either Scotland or Ukraine.

“It is great news first and foremost, fantastic that he has been given the all-clear,” Page said.

“We have spoken to him. I have invited him to the camp on Monday and I have left it up to him whether he wants to come. He is not going to come and train of course.

“We are sympathetic with Bournemouth and will build him up to that position to get back to playing again.

“We’ve invited him back to be with his mates and just get him away to be refreshing for him. We will wait and see if he comes.”

"Would we want him part of the World Cup squad? Absolutely, he's a talented player."

Brooks’ season was cut short in October of last year while on international duty, when it was announced he had been diagnosed with cancer.

The Welsh Winger had been a large part of the Cherries’ squad and was pushing himself into Wales reckoning.

While his recovery is not going to be straight forward, he has a huge amount of support behind him from the fans, coaches and his teammates and family, who are all willing him on to hit the promising heights he was threatening before October.

Page has high hopes for the left-footed wizard and hopes Brooks will play a part in his squad should Wales qualify for the World Cup in Qatar this November.

On Brooks’ future within the squad, Page explained:” We will have to manage it. It’s not black and white. Would we want him part of the World Cup squad? Absolutely, he’s a talented player.”

“We have had those conversations already – even months ago when he was diagnosed – the bigger picture was, all being well, to do this and his doctor was top class with it all.

“We spoke to specialists involved and they told us what the pattern has been with recent cases.

“We have already had those conversations with him… but dangling that carrot and incentive is great motivation for him.”