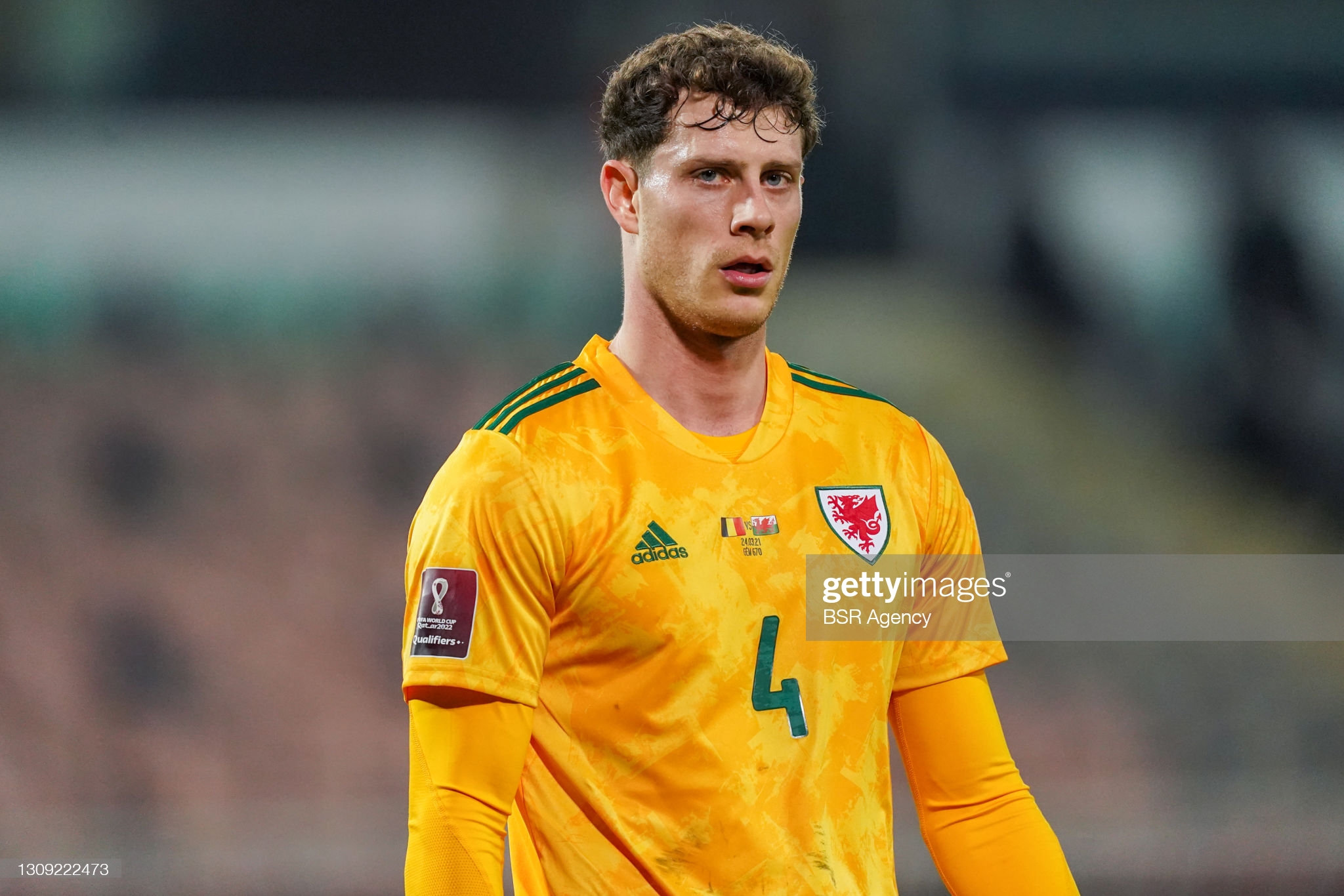 Wales have demanded St Pauli release defender James Lawrence for their World Cup qualifier with the Czech Republic – and say they have the support of the German Football Association and FIFA over the issue.

Lawrence played in Wales’ opening 2022 World Cup qualifier on Wednesday, the 3-1 defeat to Belgium in Leuven.

But the 28-year-old then returned to Hamburg as local Covid-19 quarantine regulations in Germany prevented him from travelling to the UK.

But Wales insist the eight-times capped defender should now be released for Tuesday’s Cardiff clash with the Czechs after quarantine regulations were eased in Germany.

That match has taken on added significance for Wales after Belgium could only draw 1-1 in Prague on Saturday – leaving Wales already four points adrift of both their Group E rivals.

Speaking on what has apparently turned into a bitter club versus country row, Wales caretaker manager Robert Page said: “It’s difficult. We’ve got the German FA on our side, we’ve got FIFA on our side.

“We just need the club to release him. We’re still in dialogue with the club and we’re trying to get him back involved in the group.

“That’s something again we’ll be doing again overnight. It’s just a case of the club releasing him.

“We’re protected by it (the regulations). The German FA has no issues with it and FIFA has said yes.

“There’s no reason why we shouldn’t have him in and, as I say, we’re in dialogue with the club.”

Page said Wales also plan to speak to Lawrence on Sunday about returning to the squad.

“We wanted it done ASAP, done by tomorrow morning. We’ll keep on pursuing it and everyone’s backing us,” Page stressed.

“We’ll speak to James again to see how quickly we can get him in.

“If it’s Monday, it’s Monday, but ideally we’re on the (training) pitch again on Sunday and planning has already started for Tuesday’s game.

“The (local) government at the time wouldn’t allow him to come to the UK.

“But restrictions have eased now and it should be no different now to what it was before the Belgium game. We just need the club now to give us the nod to bring him over.”

Kieffer Moore’s close-range 11th minute winner, his fifth goal in 13 Wales appearances, proved the difference on a night when Page changed the entire side from the Belgium defeat.

Gunter said: “It was enjoyable in parts, it was a tough game.

“It was a special night for me and with a clean sheet and a victory. It’s one I can look back on with a lot of pride.

“The team were good all over the pitch and it was a perfect evening for me.

“The amount of support and nice messages I’ve had has been incredible really.

“It won’t sink in for a long time and I don’t think there’s a happier man in the world right now.”