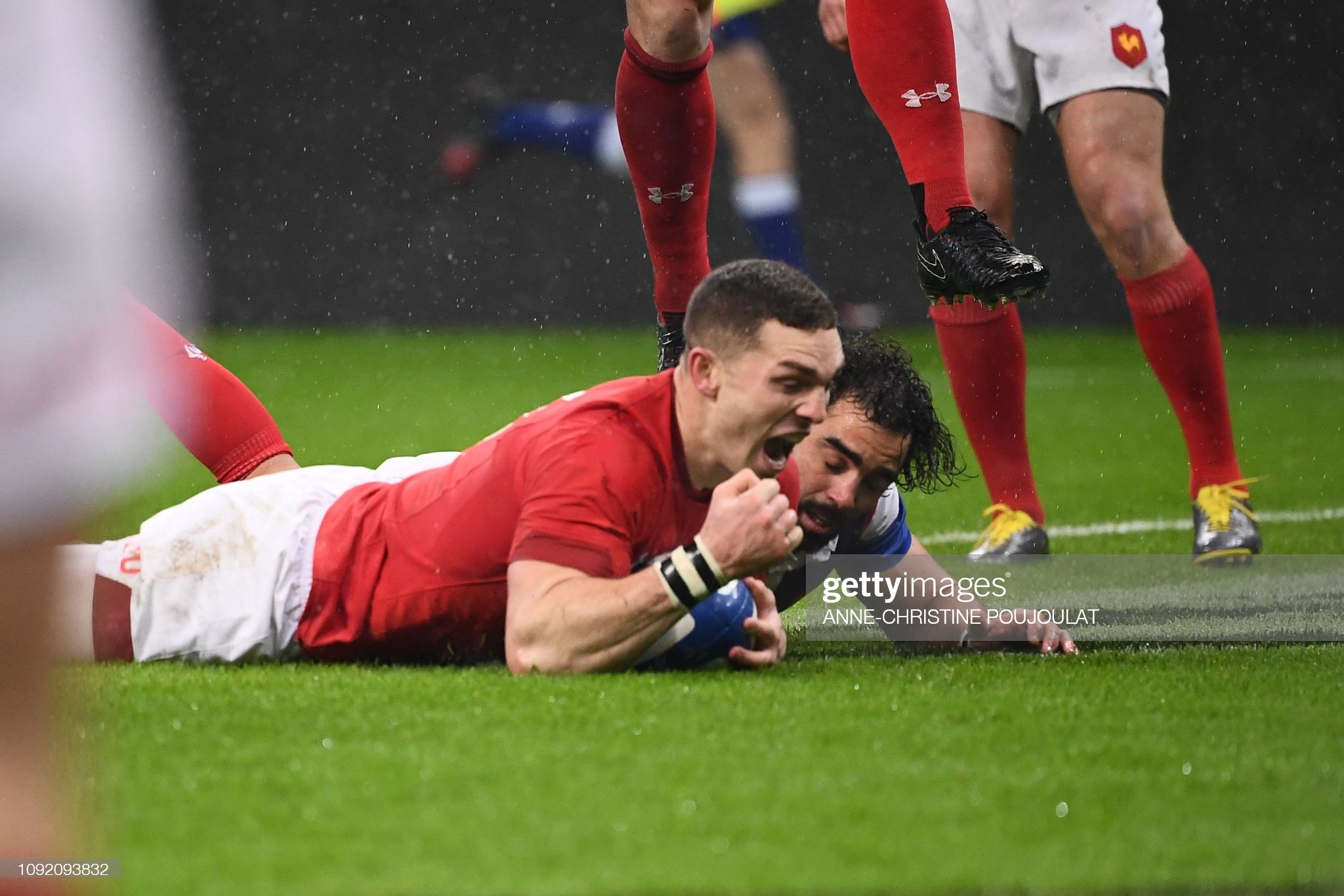 Wales and other rival nations to France for this season’s Six Nations should prepare for the tournament and expect that it will definitely go ahead.

The World Rugby vice-chairman also says there will be an expanded coronavirus testing programme for the tournament, while each country will have “a Covid manager”.

France’s government is demanding reassurances on safety from England and Ireland before allowing its national side to visit those countries during the Six Nations.

Wales are due to face France in Paris on the final weekend of the championship on March 20, in the final match at 8.00pm.

So far, only the tournament’s opening fixture against Italy in Rome on February 6 has been approved by French Sports Minister Roxana Maracineanu.

The French authorities have concerns over the soaring number of coronavirus cases in the UK and Ireland, and have already barred their clubs from taking part in European competition this month.

The Six Nations held talks with Paris earlier this week, and discussions will be ongoing as organisers attempt to convince the government that sufficient coronavirus protocols are in place.

It is highly unlikely the tournament would go ahead without France, who play Ireland in Dublin on February 14 and England at Twickenham on March 13.

But Laporte has moved to ease fears, stating in an interview with the franceinfo website: “I understand some are sceptical, but it will take place.

“Firstly, because we had, during the autumn (Nations Cup) put in place a protocol which worked very, very well.

“The proof is that as soon as in a team, in this case Fiji, were detected Covid cases, they were out of competition. It worked well.

“There is going to be a Six Nations protocol. Once again, all of this makes us very optimistic. We will go further, there will be even more tests.

“We adapt to the conditions, but it’s the same principle – a real health bubble.

“A lot of organisation, a lot of foresight, with a Covid manager in each nation. I repeat, it worked well in the autumn, it will work well during this Six Nations time.”