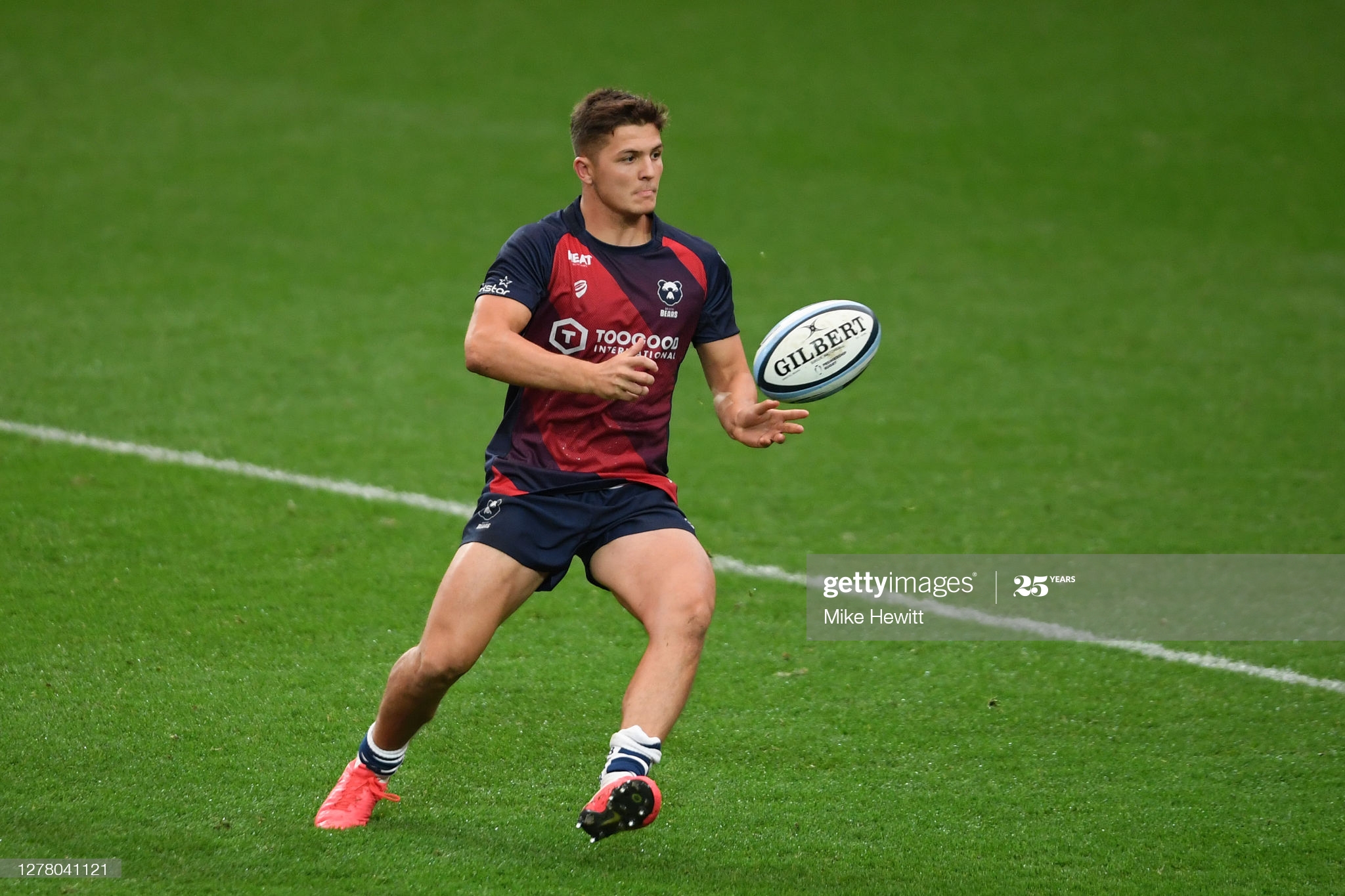 Wales will unveil the future against Georgia on Saturday with Louis Rees-Zammit, James Botham and Callum Sheedy all set to start for the first time.

Head coach Wayne Pivac always planned to rotate his squad for the Georgia clash, but his decision to make a possible 13 changes from the team hammered by Ireland last week must be considered a gamble.

It comes with Wales on their worst losing run since 2012-13 after six successive defeats.

Botham will come straight in from the wilderness to make a shock Wales debut after not making the original squad.

The grandson of English cricket legend Sir Ian has been asked to add much-needed beef to Pivac’s side as they look to end their losing run.

Cardiff Blues flanker Botham, 22, will be picked to face Georgia on the back of just two training sessions after his shock call-up to the squad on Monday.

But he we will be thrown in at the deep end against the Georgians and tasked with improving Wales’ breakdown woes – an area where they have struggled badly so far this autumn.

Botham has made only 13 appearances for the Blues although he has played for Wales at Under-18, Under-20, and Sevens level. Wales will confirm their side today (THURS).

Scarlets wing Johnny McNicholl – added to Pivac’s options at the same time as Botham – is also set to face Los Lelos while there will be debuts for centre Johnny Williams and scrum-half Kieran Hardy.

Williams’ Wales bow will cap a remarkable turnaround for the Scarlets ace.

The 24-year-old – who played for England against the Barbarians in a non capped match – has returned to rugby after beating testicular cancer.

Full-back Liam Williams and flanker Justin Tipuric – who is set to captain the side – are the only men poised to retain their starting spots from the 32-9 Autumn Nations Cup defeat in Dublin.

“Athletically he certainly has the ability to compete in international rugby,” Wales forwards coach Jonathan Humphreys said of Botham.

“It was that point where we really identified him as someone that, going forward to 2023, would certainly be part of our plans. With the injuries we have it was a great opportunity to bring him in.”