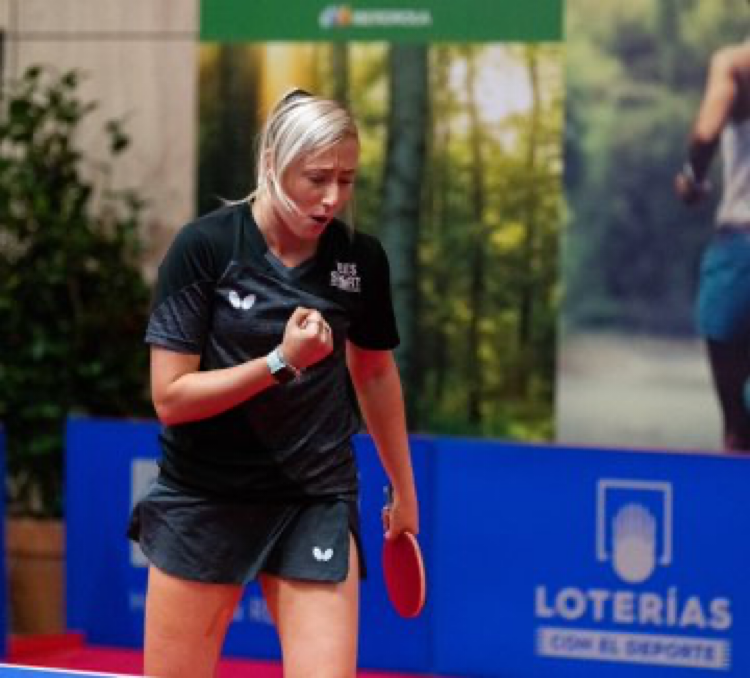 Charlotte Carey cruised into semi-final of Spain Masters in Madrid.

Charlotte Carey claimed another scalp as she topped her group at the Spain Masters in Madrid.

Six-time national champ Carey is obviously relishing in her recent move to Spain having won the Vic International last month.

That was her first tournament after the long lay-off caused by the suspension of table tennis due to COVID-19.

Carey will be in action in the semi-final on Thursday.