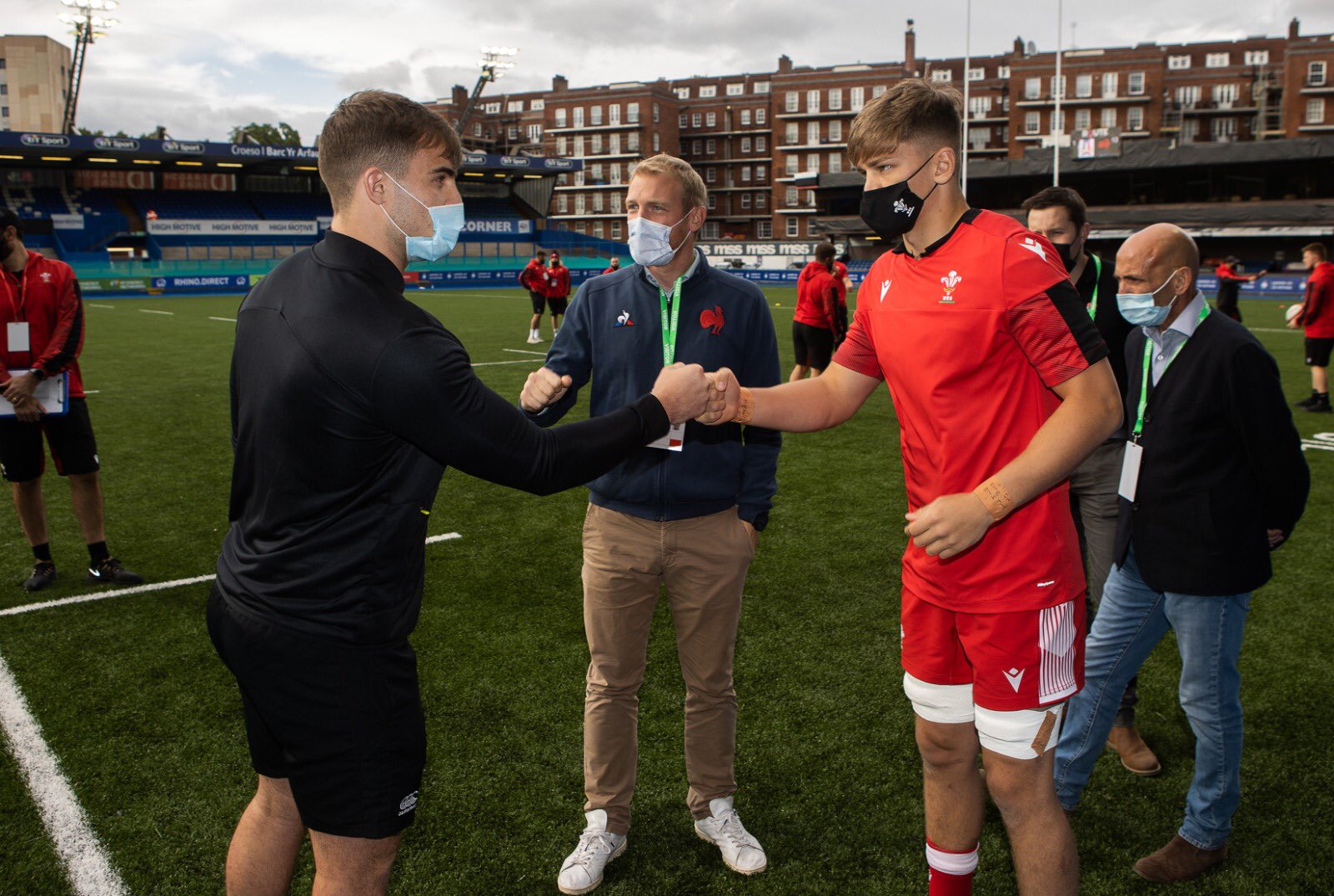 “The boys are all extremely disappointed as we are like one big family but we know we have to bounce back-that is what great teams do.”

Those are the motivational words of Wales U20s skipper Alex Mann who is eager for his side to write the wrongs of their 40 points to 12 defeat to a strong Ireland team.

“It’s international rugby at the of the day, we knew it was going to be tough,” says Mann.

“There were lots of mistakes-Ireland were clinical and kept building a score.

“I thought we showed really good character to be fair, we all want to work for each other.”

Mann who scored one of Wales’ two tries yesterday is now looking forward to getting back on track against France next Thursday.

“We need to rest, recover and continue to enjoy everyone’s company in the bubble before going into what is going to be a physical game against France next week- we are determined to be better.”

“I do believe there were points in the game where we had the opportunity to go after Ireland and we let them off the hook,” said Cunningham.

“There were two line-outs where we gave penalties away, if we hadn’t given those away we possibly could have got some more points on the board and got a foothole in the game.

“We are letting sides off the hook to easily at the moment, we need to fix our discipline problems quickly.

Cunningham also suggested that there could be some changes for their clash with France next week.

“I was pleased with the impact our replacements had-particularly Christ Tshiunza and Ollie Burrows.

“That was a positive to take going into our next game against France because we will have to freshen the side up.”