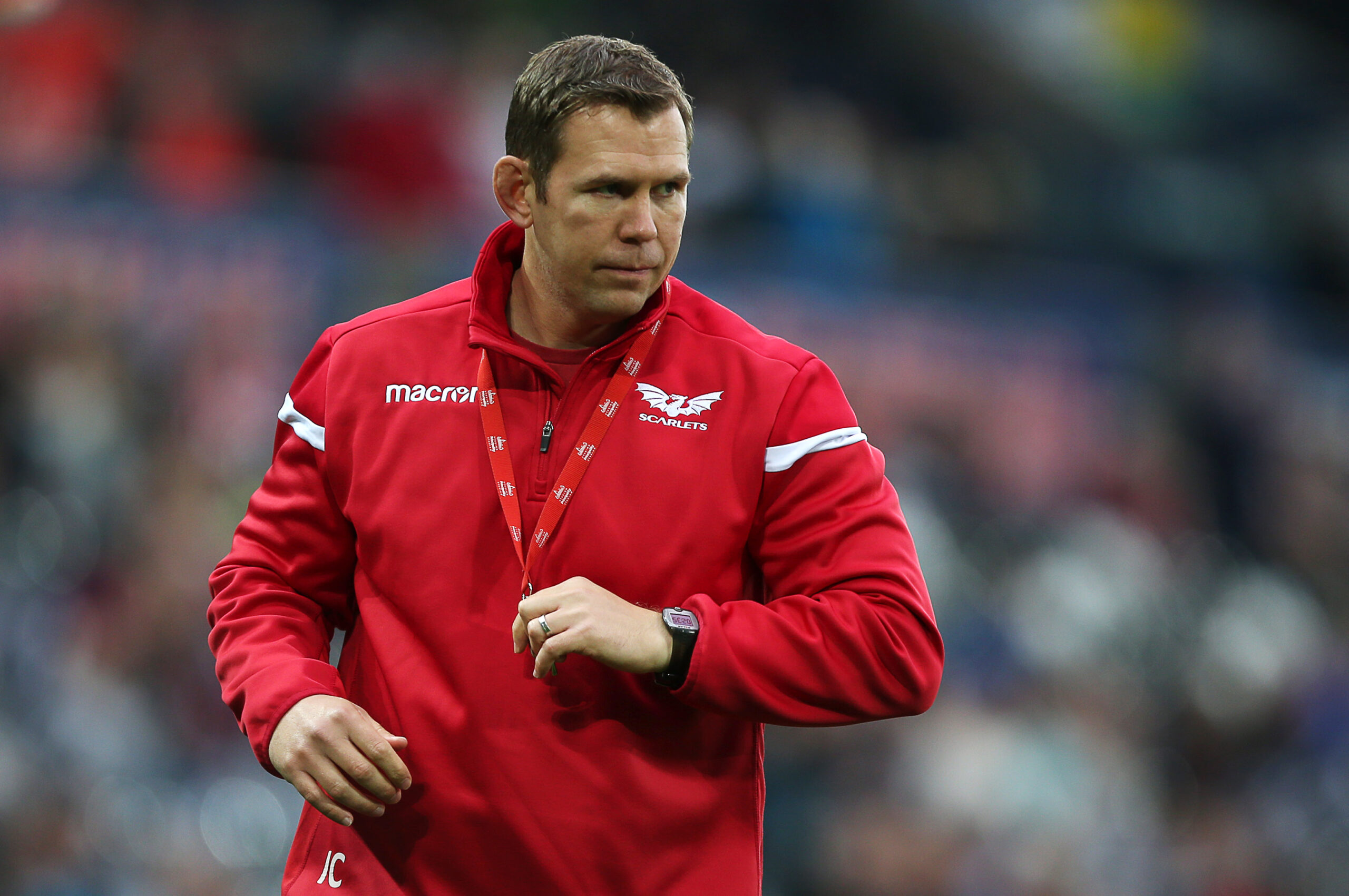 Wales U20s head coach Ioan Cunningham stressed the importance of his players learning from their mistakes after his side lost 36-19 to France.

Wales have now lost back to back games and face the so far unbeaten England at the Arms Park on Wednesday.

“Frustration again, if I’m honest, especially in that first half I felt we gifted France 24 points,” said Cunningham.

“It’s important we learn quickly from these things, we focused on starting the game strongly this week but we didn’t quite nail that.

“We showed glimpses at the end of the second half when we scored those two tries but we left too much for us to do.”

Back To Back Defeats For Wales U20s As Six Nations Hopes Fades https://t.co/dwZ2yniqML

The former Scarlets coach wants his team to improve in the lineout as well as increasing their share of possession.

“We spoke about winning the halfway line battle and putting the pressure back on our opponents more.

“Also, a lineout that looks good is when all the pieces come together, there were some communication and skill errors and also we were not reacting quickly enough to the changing picture of a lineout,” added Cunningham.

“it’s important for us to again learn from this and maybe simplify things going forward, this may help us to get some more possession in key areas.

“It’s the learning that’s important, hopefully, a few of these guys will learn quickly and progress in the game.

Back To Back Defeats For Wales U20s As Six Nations Hopes Fades https://t.co/dwZ2yniqML

Cunningham was quick to praise France and thought Wales’ two yellow cards made their task even harder.

“They spotted our weakness and when you have two yellow cards in a game it’s very difficult to stay in it, once again discipline is the word that keeps coming up, we must change this quickly.

“We now need to dust ourselves down, get smiles back on faces and focus on what will be a huge challenge against England.

“I thought we showed what we can do, we played some nice phases in patches but our final pass wasn’t sticking, if we can improve that we will score many more points.”