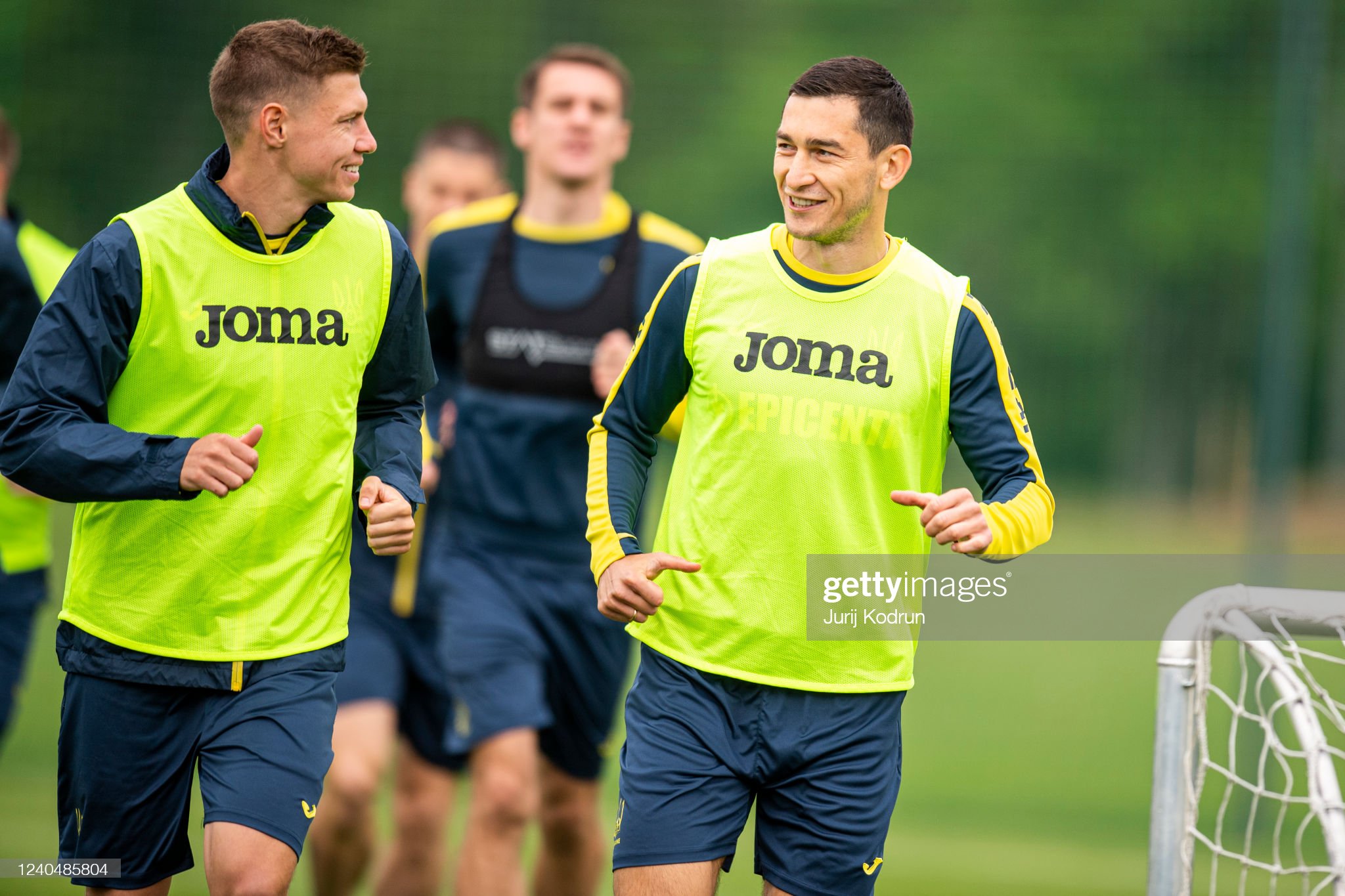 Robert Page and his Wales players have been warned there is an emotional tidal wave of support ready to carry Ukraine to the World Cup finals.

The Ukranians – who will stand between Wales and the finals in Qatar if they beat Scotland in their play-off semi-final – have said they will pour their heart and soul into ensuring they win their matches as soldiers repelling the Russian invasion want the team to do everything they can to qualify, according to midfielder Taras Stepanenko.

Ukraine, who last played against Bosnia & Herzegovina in a 2-0 victory in November, face Scotland in Glasgow on June 1, with the winner set to face Wales four days later for a place in the finals later this year.

Ukraine will play a friendly against Bundesliga side Borussia Moenchengladbach on May 11 in what will be their first match since the February invasion, which Moscow calls a “special operation”.

“Everyday we receive messages from our soldiers. A lot of soldiers, a lot of people in Ukraine love football and they (have) only one demand: ‘Please do everything you can to go to the World Cup’,” Stepanenko told a news conference.

#Ukraine will return to the field for the first time since the #RussianInvasion when it plays a friendly against German club #BorussiaMonchengladbach on May 11 ahead of a crucial #WorldCupqualifier.https://t.co/PyztSH4rMV

“Because for the country, for them, it’s like a moment of hope.

“This is very, very important. It will be very emotional for my country, for our players and for all Ukraine.”

While Wales manager Page awaits the end of the Premier league season before he can gather his players, the Ukrainian squad is currently training in Slovenia.

Stepanenko admitted it has not been easy for them when they read about the situation in Ukraine on the news.

“Everyday you see the photos, videos about what happened in my country and every time we speak about these guys, sometimes it’s difficult,” he added.

“But we understand what this game means for us and we have to do everything we can to do our best.”

With the Ukrainian Premier League suspended due to the invasion, head coach Oleksandr Petrakov said they have to prepare for the friendly like it was any other official match as they have had no match practice in months.

“We haven’t got any official games now and we have no internal championship because of war, so the most important thing for our guys is to give their all in these games,” he said.

“Not like it’s a friendly, but like it’s an official match, because it’s the only opportunity for us to have good preparation.”