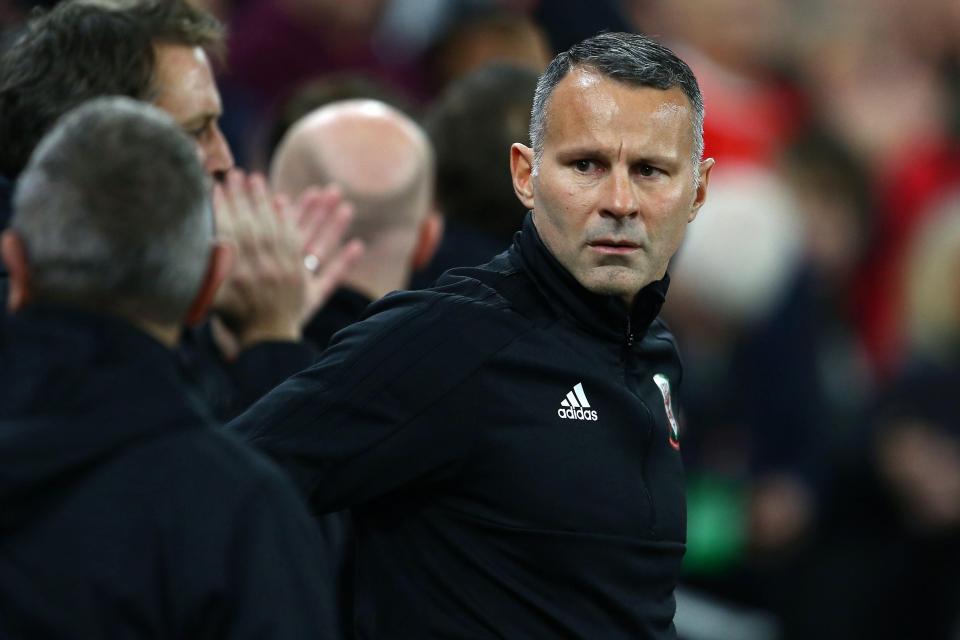 Former Wales striker Robert Earnshaw believes the current squad will not be “missing a beat” over manager Ryan Giggs’ absence.

Giggs missed Thursday’s goalless draw with the United States following his arrest over an alleged row with girlfriend Kate Greville at his Manchester home on November 1.

The 46-year-old has denied the allegation of assault made against him and will miss the Nations League ties against the Republic of Ireland and Finland as Greater Manchester Police continues its investigation into the matter.

Giggs’ assistant, Robert Page, is in charge for the three games and Earnshaw told the PA news agency: “As a player you’re in that situation on the basis of being a professional and applying yourself whether the manager’s there or not.

“This is the highest level of professional players we’ve ever had in different areas. They are excellent players of course, but they also apply themselves correctly.

“I don’t see those Wales players missing a beat because they are there for their national team playing the best that they can.

“There’s positions where players need to impress and get into the team. I see them as being more than professional.”

Earnshaw won 59 caps in a 10-year Wales career and played alongside the likes of Gareth Bale, Chris Gunter and Aaron Ramsey.

As a club striker, he made his mark with Cardiff City, West Brom, Norwich and Nottingham Forest.

He says senior players have always embraced responsibility whoever the manager might be.

“Gareth has become who he is by taking responsibility,” said Earnshaw, who is completing his UEFA Pro Licence course with the FAW Trust after spending time coaching at American side Fresno FC.

“He is able to handle the pressure that comes with being great. You have to be mentally in the right position to consistently produce to a high level.

“I’ve sat next to these players in the dressing room, I’ve watched them train and seen their personalities.

“They are great characters and you know they are always going to be ready.”

Page won 41 caps for Wales as a no-nonsense central defender and cut his managerial teeth in the lower leagues at Port Vale and Northampton.

Earnshaw said of his former team-mate: “Rob’s a great guy and there will be no problem in him stepping in for Ryan.

“He’s been the link between the first team and the youth over the last few years and knows the set-up.

“I don’t think the preparation will be any different to how it’s been in the last year since he’s been involved and it’s a good coaching staff they have there.

“They’ve had good results over the last year or so and they’ll be fine.”